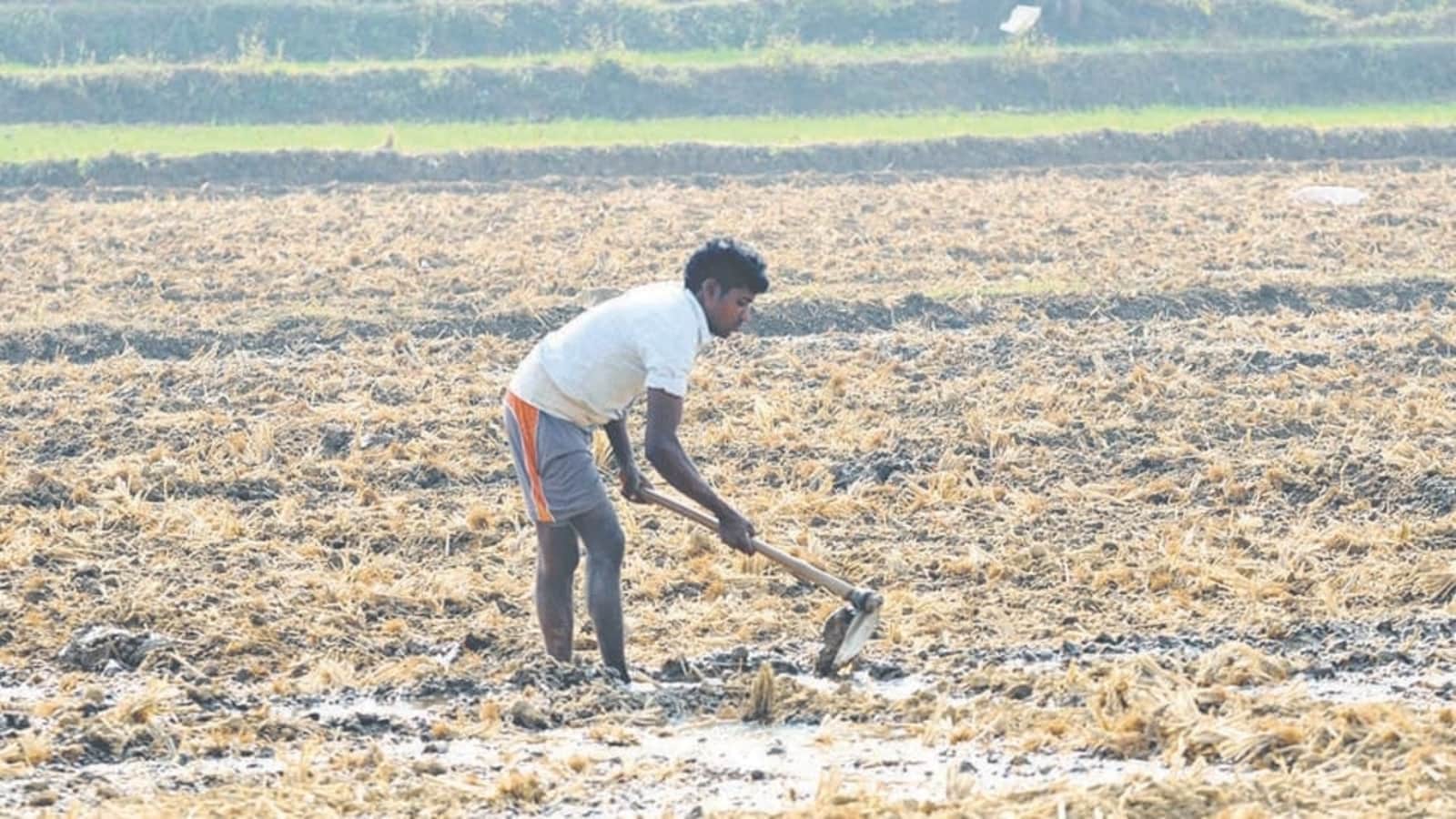 The Cabinet Committee on Economic Affairs (CCEA) chaired by Prime Minister Narendra Modi on Wednesday approved implementation of the Pradhan Mantri Krishi Sinchayee Yojana (PMKSY) for 2021-26 with an outlay of ₹93,068 crore, which would benefit about 2.2 million farmers, including 250,000 scheduled caste and 200,000 scheduled tribe farmers, an official statement by the government said.

Launched in 2015, the PMKSY is an umbrella scheme, providing central grants to state governments for specific activities. These consist of two major components by the department of water resources, river development and Ganga rejuvenation — Accelerated Irrigation Benefits Programme (AIBP) and Har Khet Ko Pani (HKKP), the statement said. The HKKP, in turn, consists of four sub-components — command area development (CAD), surface minor irrigation (SMI), repair, renovation and restoration (RRR) of water bodies, and ground water development, it said. In addition, the watershed development part is being implemented by the department of land resources.

The CCEA on Wednesday approved central support of ₹37,454 crore to states and ₹20,434.56 crore of debt servicing for loans availed by the government of India for irrigation development during PMKSY 2016-21. AIBP and HKKP and watershed development components have been approved for continuation during 2021-26, the official statement said.

The AIBP flagship programme aims to provide financial support to irrigation projects. “Total additional irrigation potential creation targeted during 2021-26 under AIBP is 13.88 lakh hectare. Apart from focused completion of 60 ongoing projects, including their 30.23 lakh hectare command area development, additional projects can also be taken up. The inclusion criteria have been relaxed for projects under tribal and drought prone areas,” read the official statement by the CCEA.

“The two projects will provide beginning of storage in Yamuna basin benefitting six states of upper Yamuna basin, augmenting water supply to Delhi as well Himachal Pradesh, Uttarakhand, Uttar Pradesh, Haryana, and Rajasthan and a major step towards rejuvenation of Yamuna,” the government said in the statement.

HKKP aims to enhance physical access on the farm and expansion of cultivable areas under assured irrigation, the statement read. “Under HKKP, surface minor irrigation and repair-renovation-restoration of water bodies component of PMKSY is targeted to provide additional 4.5 lakh hectare irrigation,” it said.

In view of the importance of rejuvenation of water bodies, the cabinet has approved a paradigm shift in funding of their rejuvenation in both urban and rural areas, with significant expansion of their inclusion criteria, and enhancement of central assistance from 25% to 60% in general area, it said.

The five best racing games to play on your smartphone

Alia Bhatt’s bodyguard gets emotional on seeing her as bride: ‘From...

Happy April Fool’s Day 2022: History, significance and why it is...