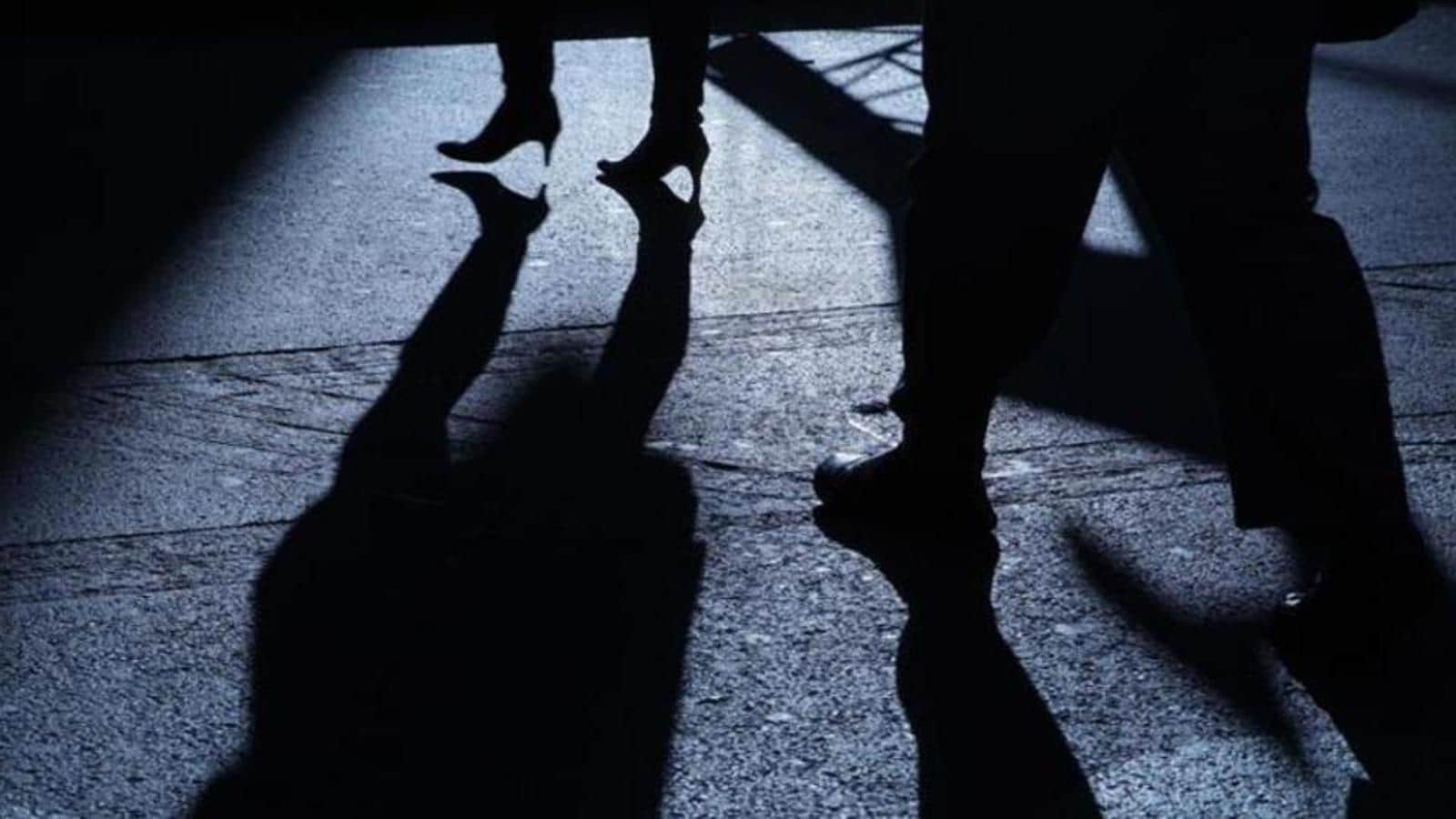 The girl, a 14-year-old, was getting ready for school in north Bengal’s Aipurduar when the accused came with a sharp weapon and attacked her on the neck. Such was the ferocity of the attack that the victims head was nearly severed from her body.

SILIGURI: A Class 10 student was hacked to death by a 25-year-old man in north Bengal’s Aipurduar district on Wednesday, allegedly furious that she stood her ground and continued to reject his advances, police said.

The girl, a 14-year-old, was getting ready for school when the accused, identified by the police as Swapan Biswas, came with a sharp weapon and attacked her on the neck. Such was the ferocity of the attack that the victims head was nearly severed from her body.

The girl’s parents work as labourers in agricultural fields.

Bholanath Pandey, superintendent of police, Alipurduar district said: “Biswas’s advances were rejected by the student several times and out of fury he must have killed her.”

Kalicharn Shil, the victim’s uncle, said she died within seconds. “Biswas attacked her with a sharp weapon. The attack was so brutal that her head was almost severed from the body. She fell on the ground and died on the spot”.

Her teacher at Paronger Par Sishu Kalyan Uchcha Bidyalay where the girl studied said, “She was a very good student and had a very bright future. I can’t even imagine she would die in such a manner.”

Pradip Kumar Shil, a neighbour said: “The victim told her parents about Biswas’ advances. But we never thought that he would kill her. She was happy after the school had reopened after almost two years.”

UP university debars over 9,000 students for a year for ‘mass...

India to meet same fate as Pakistan if BJP tries to...

Three LeT militants killed in gunfight with forces in Pulwama

It is always people first for us: PM Modi on Centre’s...