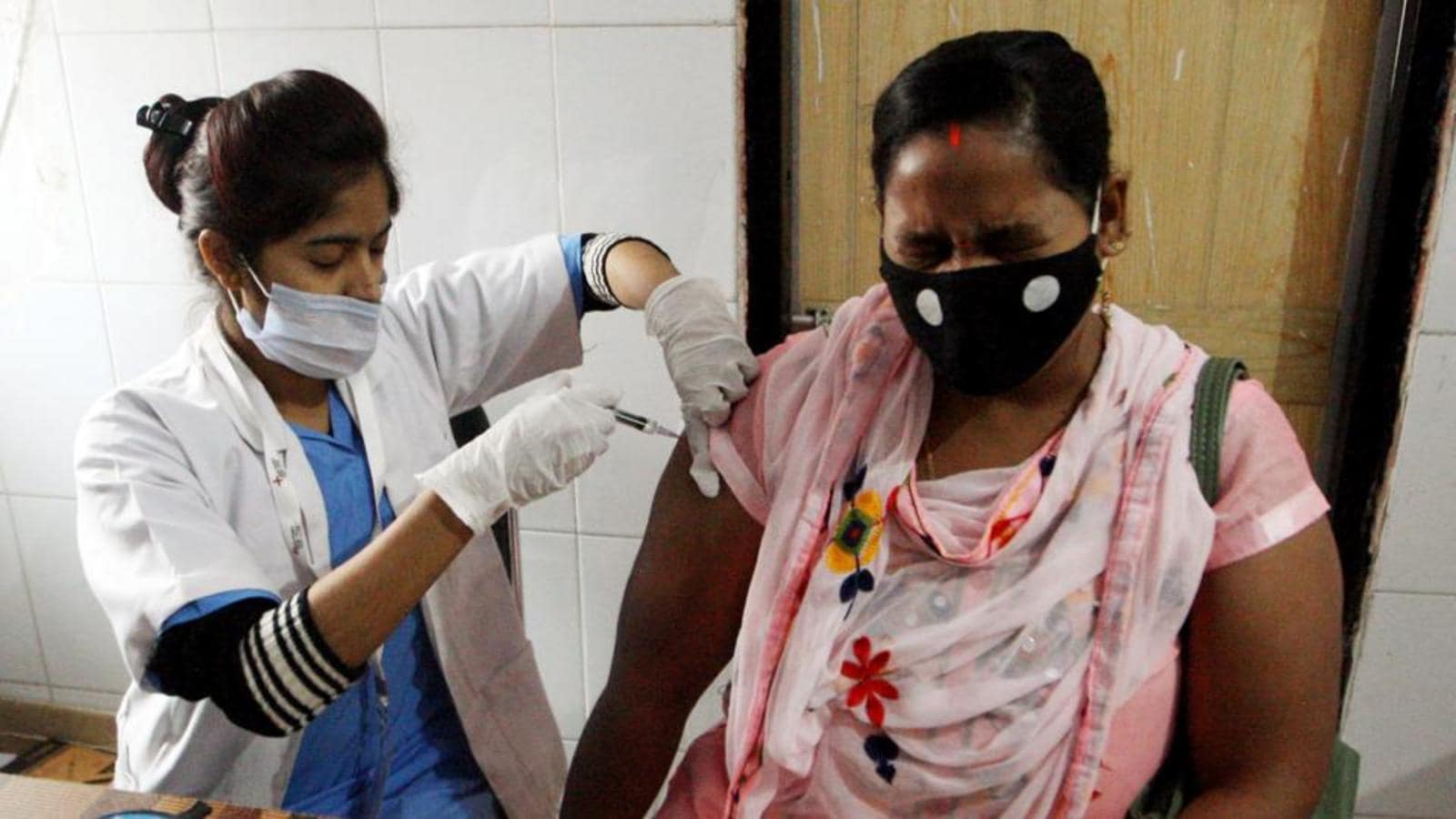 Jaipur/Pune: Fifteen people infected with the Omicron variant of the coronavirus in India have now tested negative for Sars-CoV-2, and were discharged from government hospitals in Rajasthan and Maharashtra on Friday, health officials in the two states said. All the patients had mild symptoms and did not report any complications, the officials added.

Overall, the Omicron variant has been detected in 32 cases in the country — including seven in Maharashtra and two in Gujarat reported on Friday. The tally across states stands at 17 in Maharashtra, nine in Rajasthan, three in Gujarat, two in Karnataka, and one in Delhi.

The nine cases in Rajasthan were all linked to a single outbreak — four members of a family who arrived from South Africa on November 25, and five people they came in contact with. They tested positive for Covid-19 on December 1, and genome sequencing confirmed three days later that they were infected with the highly transmissible Omicron variant. Seven of the nine were fully vaccinated.

Dr Sudhir Bhandari, the principal of Jaipur’s Sawai Man Singh Medical College said on Friday the reports of all nine patients admitted at the Rajasthan University of Health Sciences were now negative. “All have been discharged from hospital, and advised to remain in home quarantine for seven days,” he said.

In Maharashtra, six of the 17 people detected with Omicron have tested negative. The state’s deputy chief minister Ajit Pawar on Friday said that five of the 11 Omicron-infected people Pune in district were now fine. “The health of all the patients is good,” Pawar added.

The sixth person to be discharged on Friday is a 33-year old merchant navy engineer from Dombivli in Thane district. He tested positive on December 8, which was also his birthday. The man is not vaccinated. “The person was on ship for the last six months and was not able to take the vaccine,” Kalyan Dombivili Municipal Corporation (KDMC) chief Vijay Suryavanshi said.

When contacted, one of the Omicron-infected people in Rajasthan said: “We did not have the slightest symptoms, not even cold or fever. All of us were asymptomatic and no treatment or medicine was given to us during the time we are isolated at the hospital. I am 71-year-old and suffering from diabetes, hypertension, have two stents in my heart and even have weak kidneys. All my body parameters were and are normal. We don’t even know that something happened to us.”

The man from Kalyan-Dombivli said that he was fine, and asked those infected with Omicron not to panic. “Just take the treatment with a positive approach. I had mild symptoms and I recovered with help of doctors,” he said.

In Maharashtra, three new Omicron cases were reported in Mumbai while four were found in Pune’s Pimpri Chinchwad Municipal Corporation (PCMC).The three new patients from Mumbai were all male, aged 48, 25 and 37 years with recent history of travel to Tanzania, UK and South Africa-Nairobi.

Four new patients from PCMC limits are contacts of a Nigerian woman who was earlier confirmed as an Omicron case.

Of the seven new Omicron patients, four were fully vaccinated and one had received a single dose of the Covid-19 vaccine, a release by the state health department said. One adult patient was not vaccinated, while another is a three-and-half-year-old child and thus not eligible for inoculation.

Four of the new patients are asymptomatic while three have only mild symptoms, the official release said.

One of the three Mumbai cases was detected in the Dharavi slums. The 49-year-old person returned from Tanzania on December 4, and is now admitted at Seven Hills Hospital, the Brihanmumbai Municipal Corporation said in a statement. Kiran Dighavkar, assistant municipal commissioner, said that the patient was not vaccinated and he left the airport without waiting for result of RT-PCR test. “The local municipal office tracked the patient and the sample was sent for genome sequencing at Kasturba hospital, where it came out to be Omicron positive,” Dighavkar said.

In Gujarat’s Jamnagar, the wife and brother-in-law of a 72-year-old man from Zimbabwe, who came to the city a fortnight ago, were found infected with the Omicron, taking the total number of cases in the state to three. The 72-year-old was the first person to be detected with Omicron in Goa.

Dr S Chatterjee, the nodal officer for Covid-19 at the state-run Guru Gobind Singh Hospital in Jamnagar, said the samples were sent for testing at the Biotechnological Research Laboratory in Ahmedabad on Tuesdayand were detected as positive Friday.

Doctors said the first two patients from Mumbai detected with the Omicron variant of SARS-CoV-2 are presently admitted at Seven Hills hospital, and their condition is stable as they are still positive for covid-19. A doctor in Bengaluru, who was among the first to be detected with Omicron in India on December 2, had again tested positive for Covid on Tuesday and his condition is said to be stable.

(With inputs from Mumbai bureau)

BJP eyes Vijayawada to strengthen base in Andhra Pradesh

Home quarantine mandatory for all international arrivals in India from today

Judge helps Dalit student get admission by paying her fee

Karnataka announces seed funding up to ₹50 lakh each for 200...