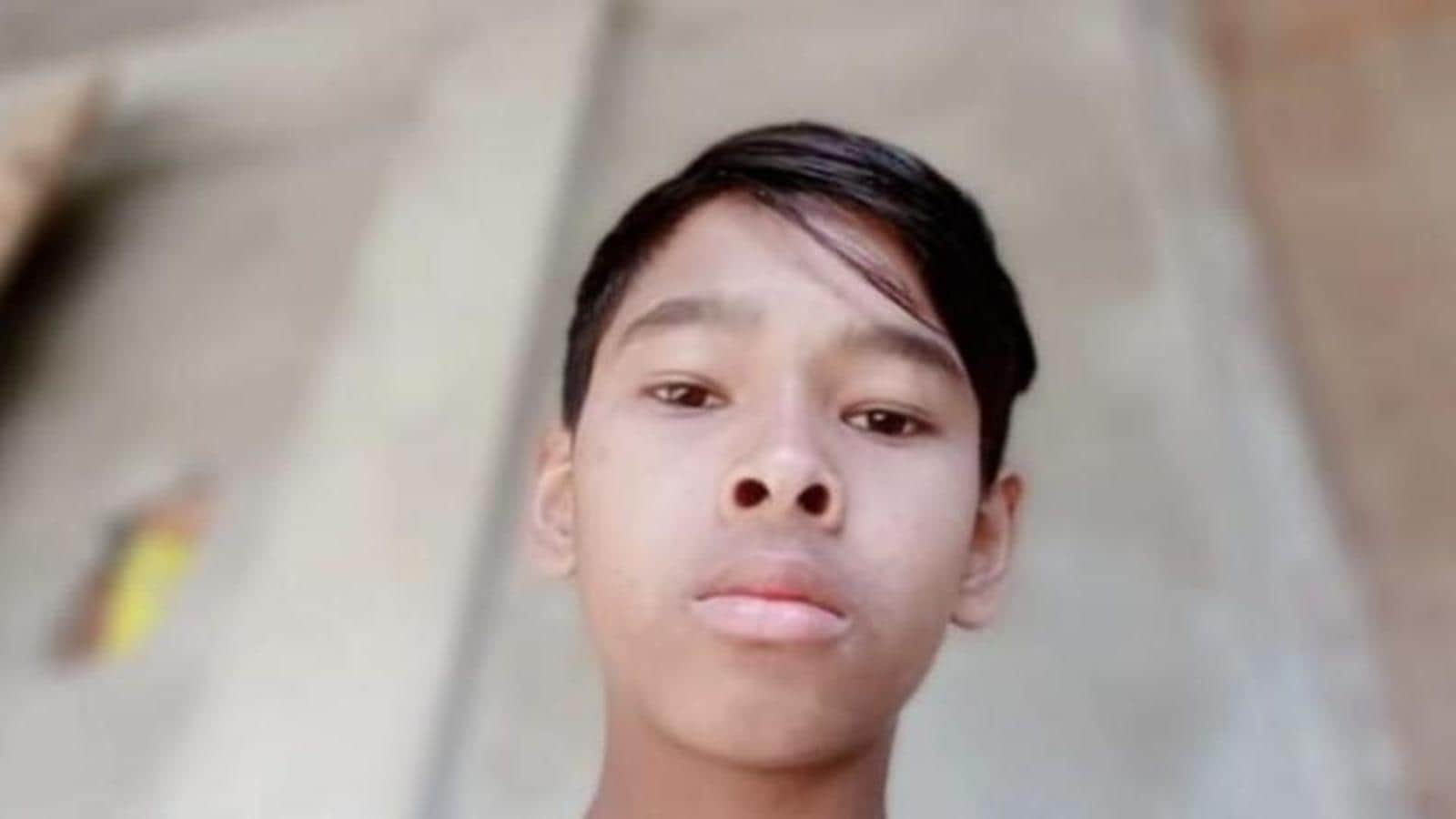 A 17-year-old Indian citizen, who has been missing for the past few days, reportedly crossed the international border between India and Bangladesh by swimming across Kushiyara river on Monday, officials said.

The border between the two countries is divided through the river where the Border Security Force (BSF) is deployed. The boy is yet to be recovered and security forces from both countries are trying to find him, an official said.

According to the Karimganj police, the boy named Abhijit Das is a resident of Rangamati area under Bazaricherra police station in Karimganj district of Assam. He had been missing since November 18 and his parents informed the police as well. On Monday, he is said to have jumped into the river from an area near Karimganj town and crossed it.

An on-duty BSF official said, “Before we could understand what was happening, the boy crossed the border. We immediately informed the security agencies of Bangladesh and they assured us to stop the boy. But he managed to hide somewhere in their country. We’ll find him and will bring him back soon.”

Abhijit’s parents had lodged a missing diary in Bajarichara Police Station after he left home. Local police called his father Nishindra Das to identify him by watching a video of him taken while he was crossing the river. The father recognised his son and appealed to the officials to bring his minor son back to India.

The Battalion 7 of Border Security Force (BSF) is deployed along the river lining the international border between India and Bangladesh in Karimganj. Their surveillance is under scanner after this incident when a person crossed the river in broad daylight.

According to Sudip Das, a resident of Latu area in Karimganj, a few days back, locals caught two Bangladeshi nationals who crossed the border by swimming Kushiyara river and handed them over to the BSF.

Karimganj SP Padmanabha Baruah however claimed that they are still trying to identify the person who crossed the border.

He said, “Kushiyara is an open river border and there is no fencing. BSF is deployed on different points and the boy chose a place between two points. We have heard that a boy from Bazaricherra was missing and there is a possibility that this is the same person who crossed the border. But we are yet to establish the fact.”

‘There was no such talk…’: Sena MP denies reports Uddhav Thackeray...

PM calls for investments in digital and tech space