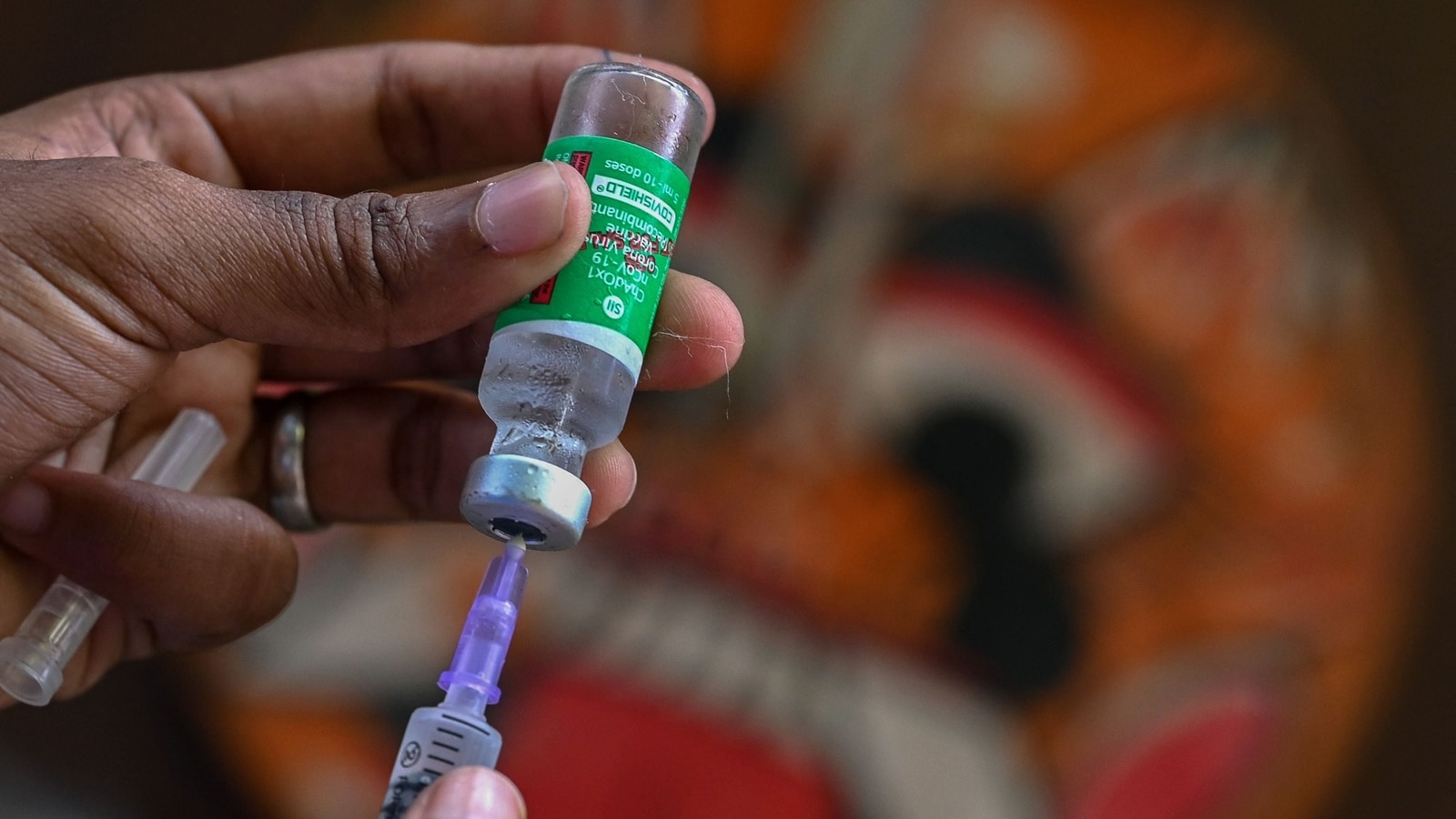 The 18th Covid-19 mega vaccination camp in Tamil Nadu is currently underway across 50,000 centres, the state government said on Saturday. The state has been organising such camps since September last year on every Sunday, which was later rescheduled to be conducted on Saturdays.

In a tweet in Tamil, state health minister Ma Subramanian said, “On the instructions of chief minister MK Stalin, 18th mega vaccination camp is happening today at 50,000 centres.” The minister was inspecting the vaccination centre at Indra Nagar in Velachery assembly constituency in Chennai.

During the 17th vaccination camp in the state, which was held on January 2, more than 1.5 million people were inoculated with the vaccine, news agency PTI reported citing data from the minister. The drive saw 1,516,804 people being jabbed in total, including 420,098 who were given the first dose and 1,096,706 who were given the second.

Meanwhile, the state is currently under night curfew – between 10pm and 5am – and other Covid-related restrictions with a full lockdown on Sundays. Schools have been shut down for classes 1 to 9 and commercial establishments, public transport have been allowed to function with several restrictions such as operating at 50% capacity.

On Friday, the state reported 8,981 new Covid-19 cases and eight related fatalities, as the total caseload reached 2,776,413 and the death toll mounted to 36,833, a bulletin from the health department showed. The state currently has 30,817 active cases.

According to the Union health ministry, the state has so far identified 121 cases of the Omicron variant with all of them having recovered as of date.

Another police officer attacked by militant in J&K’s Shopian