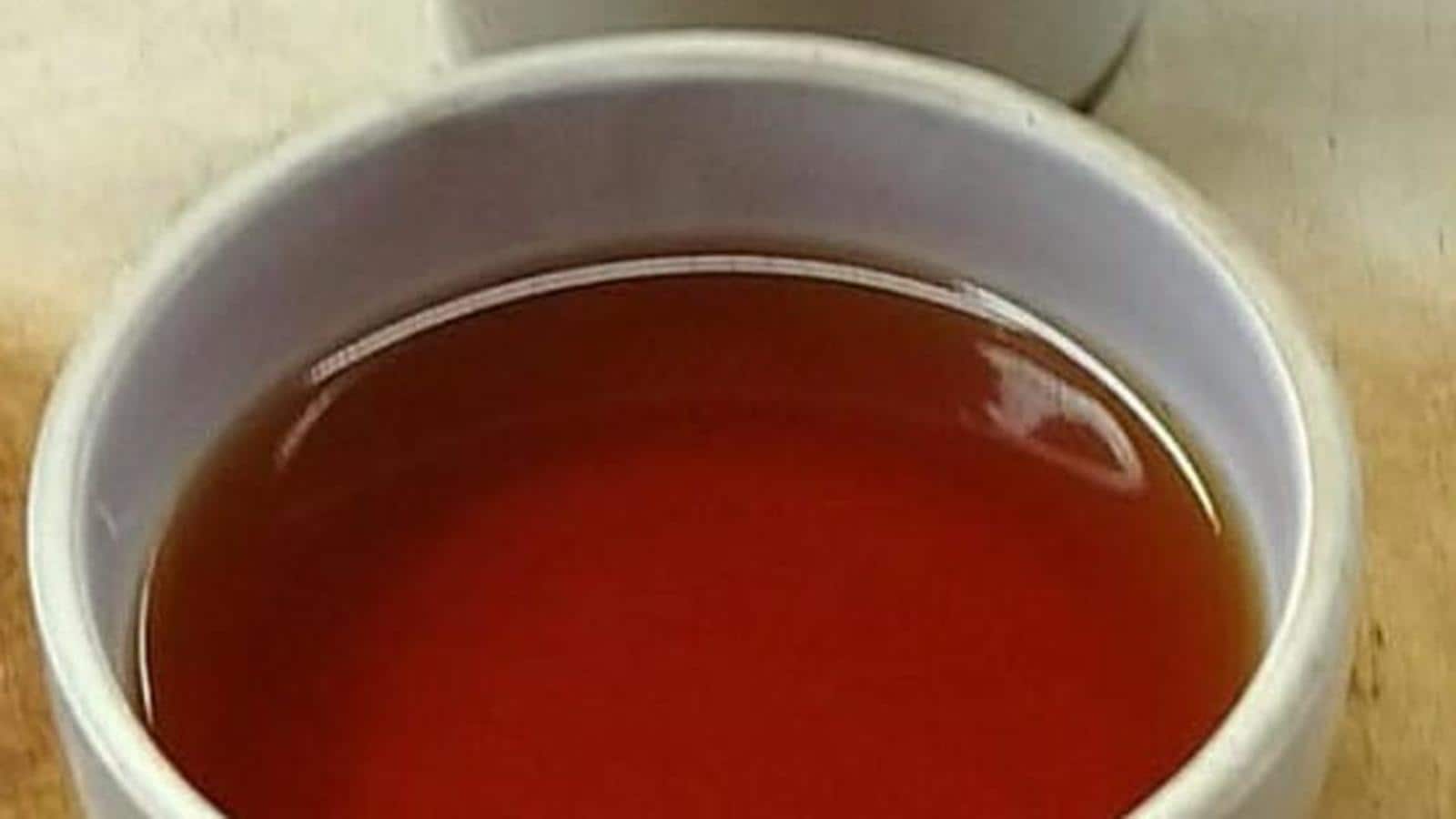 A tea auction in Guwahati on Tuesday sparked a buzz when 1kg of orthodox golden tip tea from an Assam-based tea estate was auctioned for ₹99,999. The auction took place at the Guwahati Tea Auction Centre (GTAC).

“This specialised tea is high in demand and production is very low,” said ML Maheshwari, CEO of Saurabh Tea Traders. “We were trying for long to procure this tea. The owner of the garden refused to sell it to us privately and decided to auction it.”

In 2018, 1kg of the same brand of tea was auctioned for ₹39,000, and it was bought by Saurabh Tea Traders at that time as well. A year later, the same company again bought a kilogram of that tea for an auction price of ₹50,000.

“There’s a very high demand for Manohari Gold tea since we started production of this special variant in 2018. It’s become popular worldwide,” said, Rajan Lohia, owner of Manohari Tea Estate. “This year, we produced a little over 2kg of Manohari Gold. We put out only 1kg for auction as we had to cater to demands from many of our customers.”

Unlike most teas, Manohari Gold is made from tea buds and not leaves, and goes through a tedious process. The buds are plucked early morning in the second flush season in May and June.

80-yr-old Assam woman who lost her son over citizenship asked to...

Boris Becker’s sensational entry into tennis and the retirement plan that...

CEC: E-ballot for NRIs under consideration

Watch: The moment when the cable cars jolted in Jharkhand ropeway...

Two arrested over bid to derail train in Valsad