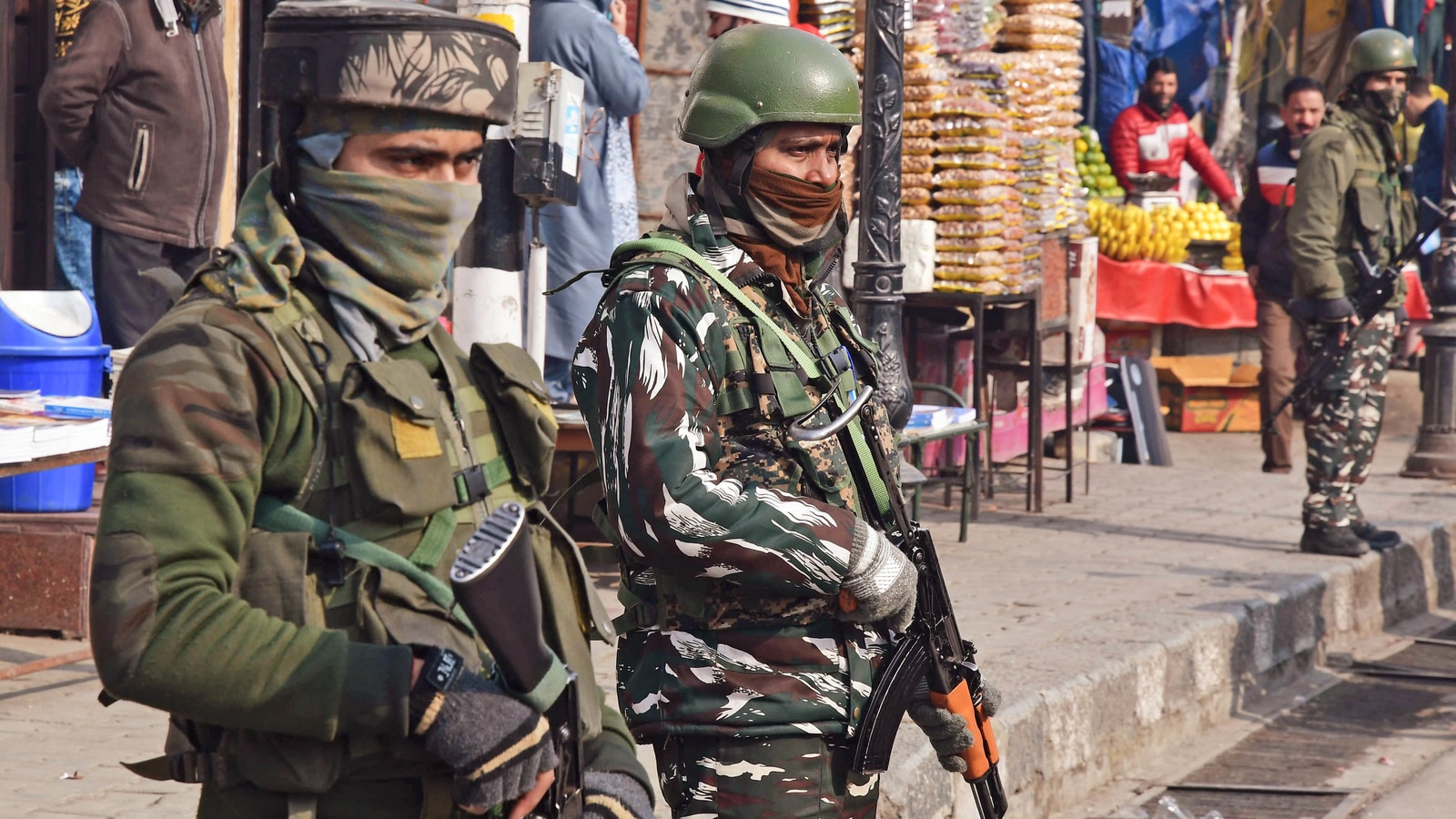 Two unidentified terrorists were killed in an encounter with security forces in Srinagar’s Rangreth area, the Jammu and Kashmir police said on Monday.

Officials said security forces have launched a search operation in the area.

Monday’s operation came a day after security forces killed a local Jaish-e-Mohammad (JeM) terrorist in an encounter in south Kashmir’s Pulwama district. The police said they along with the Indian Army’s 42 Rashtriya Rifle and the Central Reserve Police Force’s (CRPF’s) 130 Battalion cordoned off the Bargam area of Awantipora based on specific information.

“During the search operation, as the presence of the trapped terrorist was ascertained, he was given ample opportunities to surrender. However, he denied and fired indiscriminately upon the joint search party which retaliated, leading to an encounter,” a police spokesperson said.

Tantray was earlier a terrorist associate and was involved in providing logistical support to active terrorists in the area, the spokesperson added.

There is wave in favour of BJP, says Yediyurappa