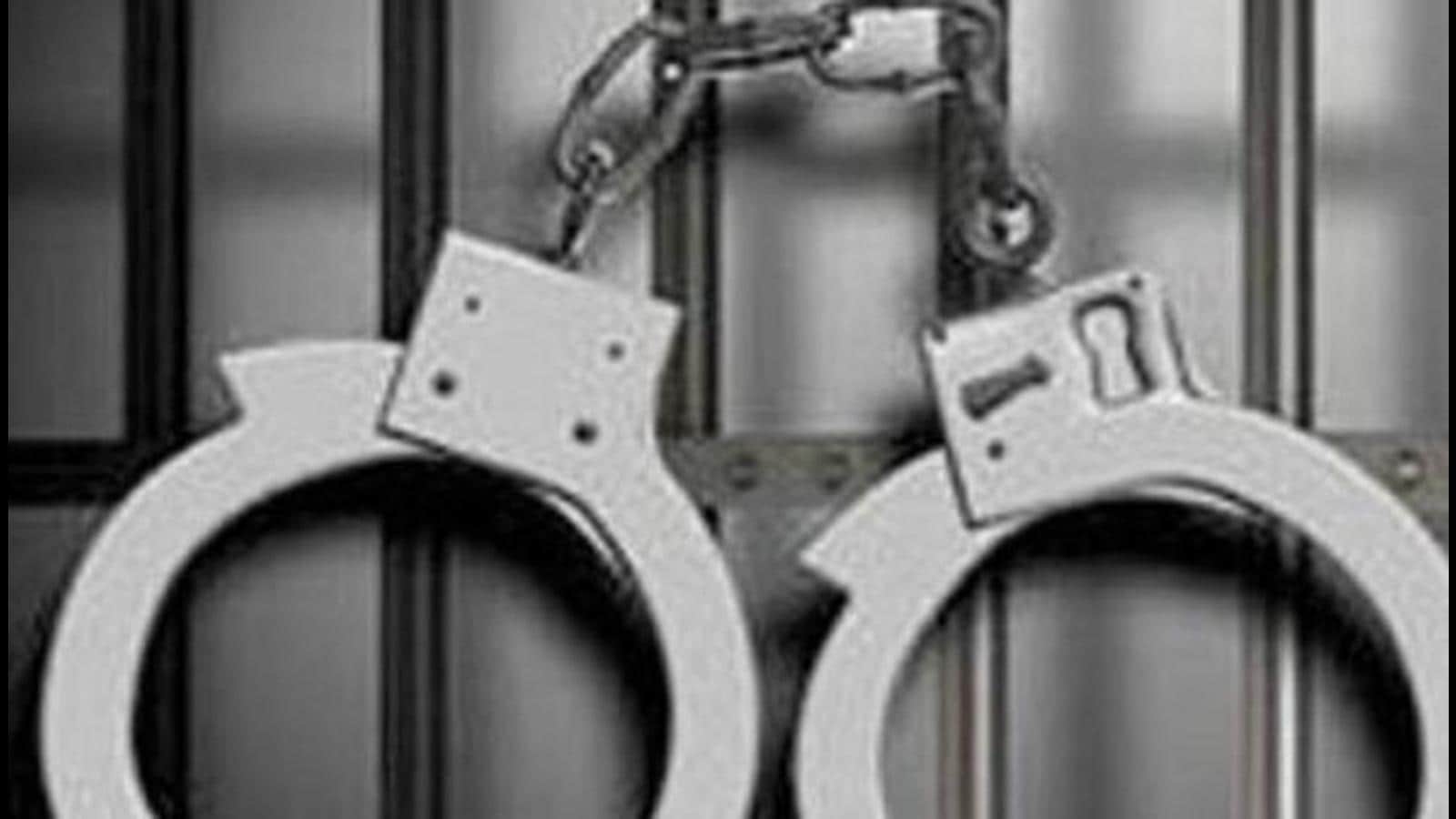 The arrests were made from a residential building in Gulshan Colony after a team of officers from the anti-terrorist squad (ATS) of the Uttar Pradesh police came from Lucknow to trace Mufizul Rehman, an alleged human trafficker, Kolkata police officers said on condition of anonymity. The ATS officers contacted their counterparts in the city police headquarters at Lalbazar.

Although such arrests of illegal immigrants from Bangladesh is not uncommon in Bengal, so many people have not been held in Kolkata during a single raid in recent years, the officers added.

“The youths were living in an apartment that was used to run a Madrassa. None of them had valid passports or visas but some fake Indian identity cards were seized during the raid,” an officer said.

“Rehman was arrested from the spot and taken into custody by the UP ATS team. He will be taken to Lucknow on a transit remand while the men will be produced before a local court on Monday,” the officer added.

Rehman is suspected to have helped them enter India. Other residents of the building told the police that they arrived around 45 days ago but never interacted with the local people.

With Kolkata gearing up for the December 19 municipal elections, the Bharatiya Janata Party (BJP) upped the ante after the arrests.

“It is indeed surprising that the city police had no information about these illegal Bangladeshi nationals and the arrests were made only after a team of UP ATS officers came looking for a suspect. Kolkata is becoming a haven for infiltrators from Bangladesh and the TMC is looking the other way,” said Majumdar.

No TMC leader commended on the incident till Sunday evening.