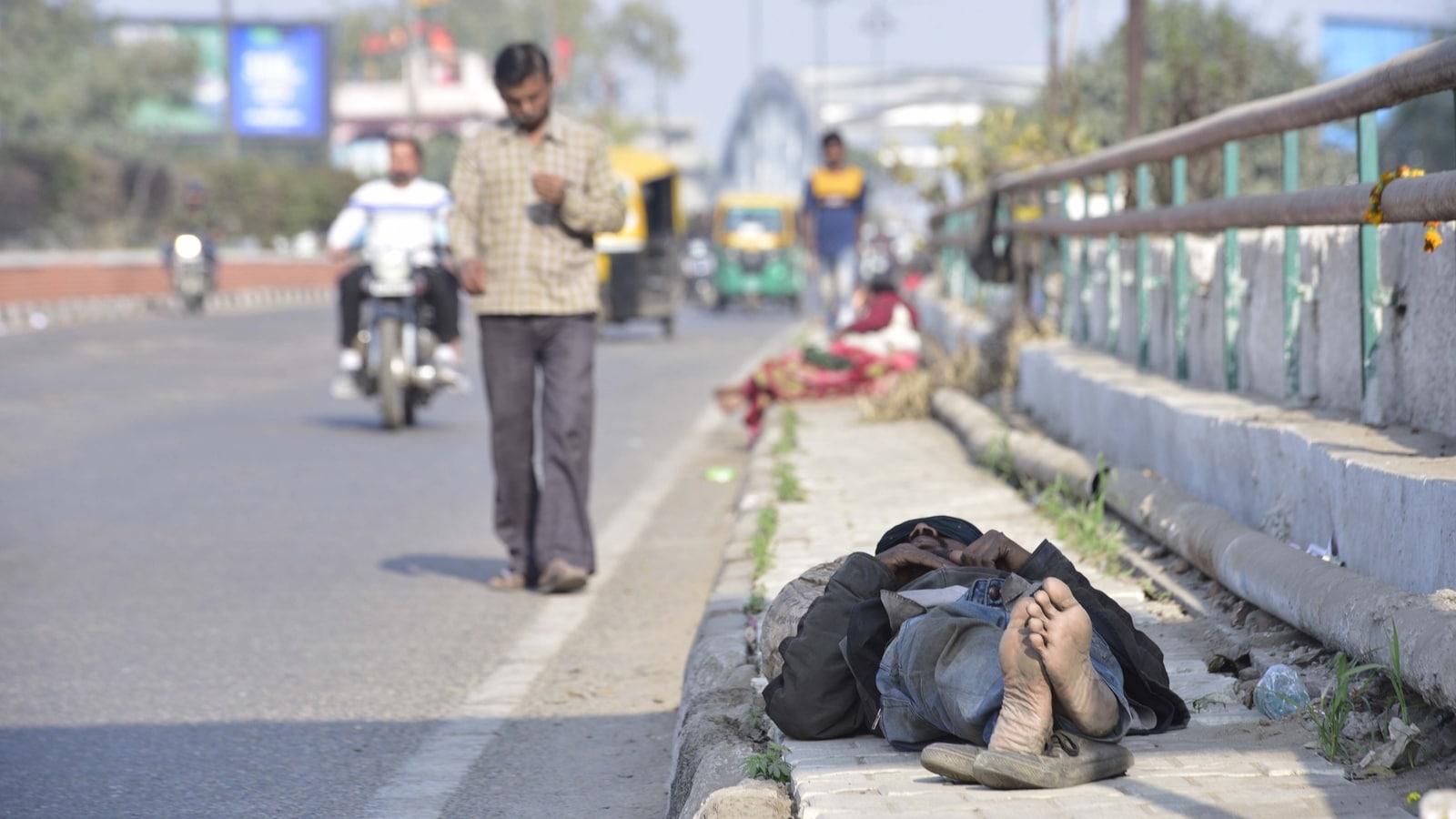 A quarter of India’s population is still poor, according to the first National Multidimensional Poverty Index (MPI) released by the NITI Aayog onThursday, but the situation has improved since then, officials said.

Bihar has the highest proportion of people who are poor (51.91%), followed by Jharkhand (42.16%), Uttar Pradesh (37.79%) and Madhya Pradesh (36.65%), the index showed. Kerala, Goa, Sikkim, Tamil Nadu and Punjab have registered the lowest poverty rate among all states and are at the bottom of the index.

On Saturday, the NITI Aayog officials said that the index is based on the National Health Family Survey for 2015-16 (NFHS-4) data and preliminary findings from the NFHS-5 suggests improvement in some of the key indicators of the index.

The national MPI 2021 has been developed by NITI Aayog in consultation with 12 ministries and in partnership with state governments and index publishing agencies – Oxford University’s Oxford Poverty and Human Development Initiative, and United Nations Development Programme.

The national MPI-2021 is a measure to define poverty based on assessment of three crucial parameters – health, education and standard of living – on 12 indicators such as nutrition, years of schooling, access to cooking fuel, sanitation, drinking water, electricity, etc.

Bihar has the highest number of malnourished people, while Uttar Pradesh topped the list of state and Union territories in child and adolescent mortality, the index showed.

NFHS-4 data has been used to derive an idea of baseline multidimensional poverty to know the situation on ground before the full rollout of various central government schemes, the NITI Aayog official said.

“NFHS-4 precedes the full roll out of (central government’s) flagship schemes on housing, drinking water, sanitation, electricity, cooking fuel, financial inclusion, and other major efforts towards improving school attendance, nutrition, mother and child health, etc. Hence, it serves as a useful source for measuring the situation at baseline, that is, before large-scale roll out of nationally important schemes,” NITI Aayog said in a statement on Saturday.

Preliminary findings of NFHS-5 show improvement in several indicators, officials said. For instance, in Bihar, there is significant reduction in deprivation in electricity. As per the MPI-2021, 39.86% of households have no electricity, but as per the NFHS-5 provisional estimate, it has significantly reduced to 3.70%.

“The NFHS-5 data suggest improvement in access to clean cooking fuel, sanitation, and electricity which translates to reduction in deprivation. These improvements indicate an overall direction of significant reduction in the incidence of multidimensional poverty in the forthcoming index based on NFHS 5 (2019-20) household micro data. The national MPI based on NFHS-5 of the data period 2019-20 will be computed when the unit level micro data for the same is released by IIPS and ministry of health and family welfare next year,” NITI Aayog said in its statement.

Anti-tank missile Helina fired from ALH at a high altitude

When Shah Rukh Khan spoke about war: ‘Only the dead have...