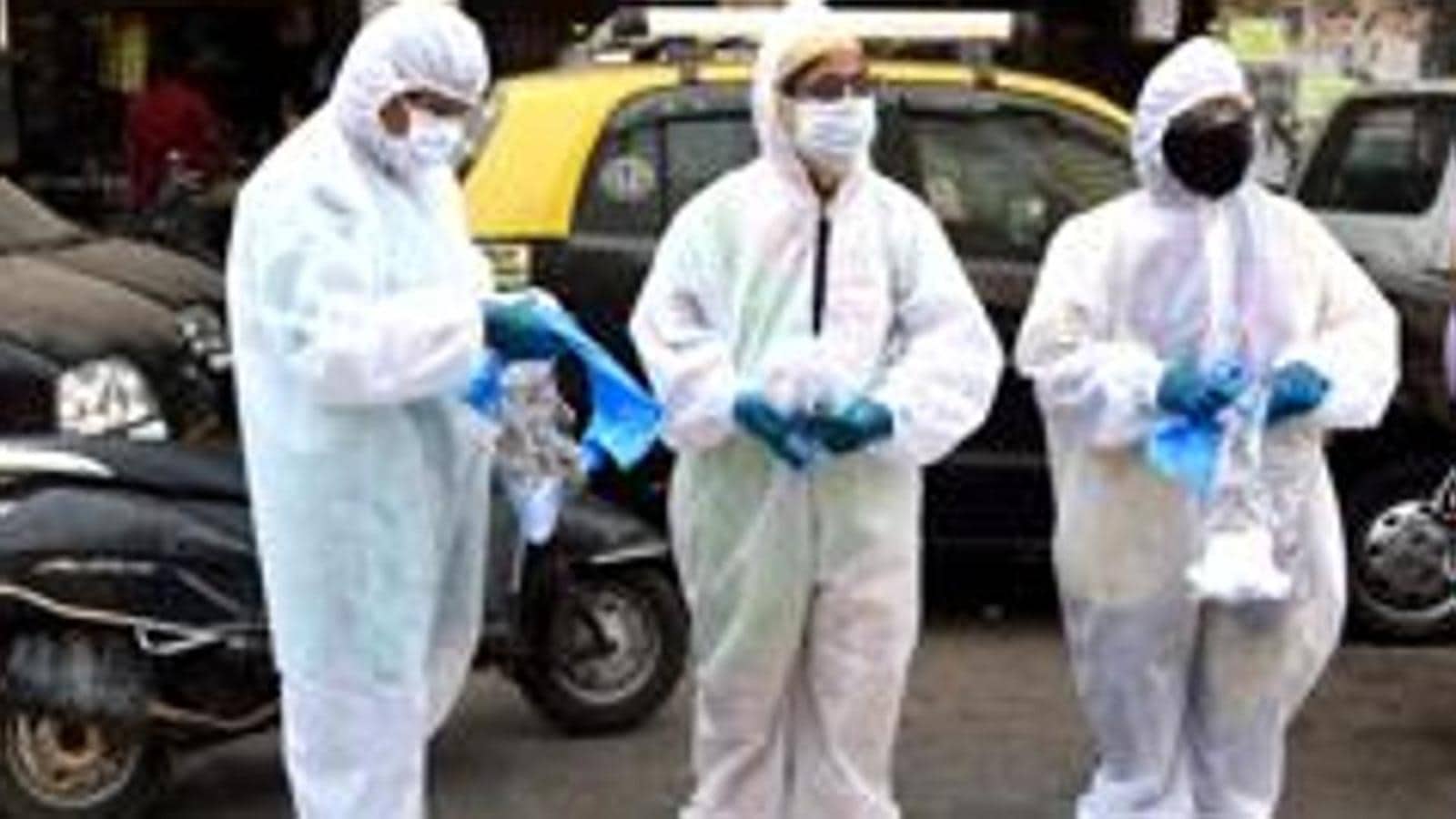 Three more people tested positive for the Omicron variant of Covid-19 on Wednesday, two from Telangana and one from West Bengal, taking the total tally of Omicron cases in India to 52.

Telangana director of health G Srinivasa Rao told reporters that two passengers – one a 24-year-old woman from Kenya and another 23-year-old man from Somalia, who landed at the Rajiv Gandhi International Airport in Hyderabad, tested positive for Covid-19 on their arrival on December 12.

“Their samples were sent to the laboratory of Centre for Cellular and Molecular Biology for genome sequencing and their results were announced on Tuesday night. Both of them were found to be positive for the Omicron variant,” the health director said.

The woman passenger, who was found to be staying at Tolichowki area, was immediately shifted to the Telangana Institute of Medical Sciences (TIMS). “We have also collected the swab samples of all her contacts, including family members and kept them in isolation,” he said.

Similarly, the address of the 23-year-old man from Somalia was identified as Mehdipatnam and efforts were made to shift him to the TIMS soon, besides conducting tests for his contacts. “However, both the passengers have very mild symptoms and there is nothing to panic about. They are safe,” Rao said.

The health director said a seven-year-old boy who also landed at the Hyderabad airport on an international flight along with his family on the same day and subsequently left for West Bengal, also tested positive for Omicron.

“But the family did not enter the city. It took a connecting domestic flight to Kolkata immediately. Before leaving, the boy gave the throat swab samples for testing and it turned out to be positive for the Omicron variant. We informed the West Bengal government about the same,” he said.

Sandip Sanyal, chief medical officer of health, Murshidabad, said the child and his parents landed in Kolkata on December 11 and travelled to Farakka in a car.

The family lives at Beniagram in Murshidabad’s Farakka area but on Wednesday the boy and his parents were in Kaliachak in the adjoining Malda district where they had gone to visit some relatives, he said.

“The boy is in stable condition,” he said. “Health workers are in touch with the family. The area where the family live has been declared a containment zone,” Sanyal added.

A senior health department official said in Kolkata that the child will be sent to a hospital soon and his parents and relatives will be kept in isolation following standard protocol.

India’s first Omicron cases were reported from Bengaluru on December 2. They were a 66-year-old and a 46-year-old man. Since then, seven other states and two UTs have reported Omicron cases.

The Union health ministry has issued an advisory to states to vigorously screen and test all passengers coming via international flights and has extended all Covid-19 restrictions till December 31. The ministry has told states to do proper contact tracking of persons found to be testing positive for Omicron.

The Omicron variant, which was first detected in South Africa, has spread to 63 countries with one death being reported in UK where the variant is spreading fast. According to the World Health Organisation, the Omicron will soon surpass Delta and will become the dominant variant across the globe. Authorities worldwide are racing to determine how contagious the variant is and how effective existing vaccines are against it.

Budget may focus on ease of living, compliance relief

Man in Bihar’s Madhepura got 8 Covid vaccine doses in 8...