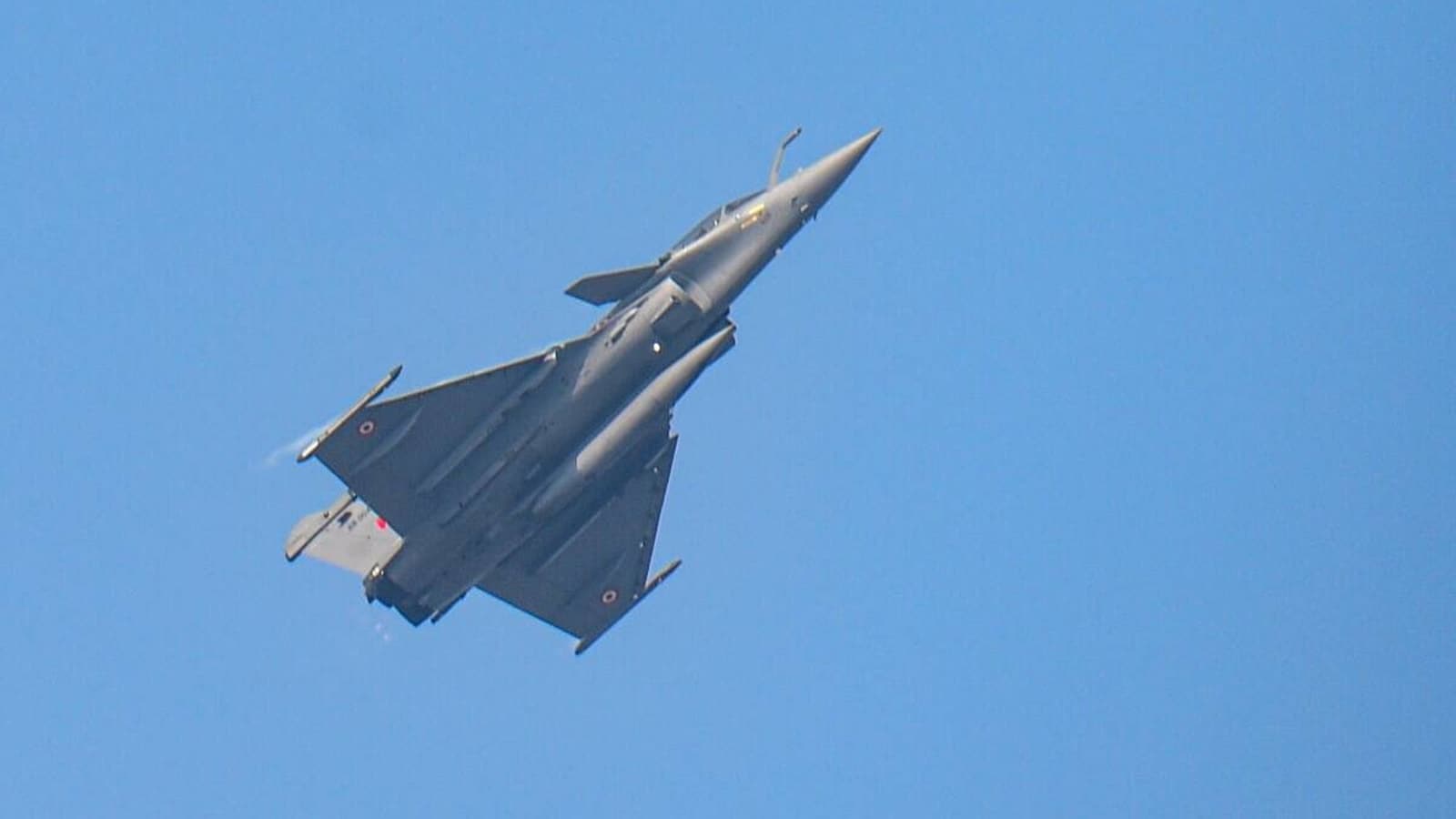 The last contracted Rafale fighter is expected to arrive in India in April concluding the 36 aircraft contract with France. This fighter, fitted with all India specific enhancements, actually was the first fighter used for training Indian fighter pilots.

The stage is set for Indian Air Force (IAF) to receive last four Rafale fighters from France from February with all of them fully equipped with India specific enhancements, which will give extra teeth to fight any regional adversary.

It is understood that three Rafale fighters are expected to leave Istres-Le Tube air base, north-west of Marseille in south France, around February 1-2 depending on the weather conditions and arrive in India after due mid-air refueling by close ally, the United Arab Emirates Air Force, using Airbus multi-role transport tankers.

While the last fighter is nearly ready with fresh paint and enhancements, the fighter for reasons best known to IAF will arrive only in April, 2022. The last of the 36 contracted fighters from France is actually the first fighter used for training IAF personnel after the deliveries started from France. This fighter was inspected by Defence Secretary Ajay Kumar at the Istres air base during his visit to France for a high level defence dialogue in December 2021.

In light of the Indian acquisition of Rafale, the Pakistani air force has decided to go for 25 Chinese made J-10 multi-role fighters as a counter and PLA Air Force has deployed the J-20, so called fifth generation fighter, at Hotan, Lhasa, Kashgar and Nyingchi air bases in Tibet and Sinkiang.

‘Whatever happened in JNU was not right’: Union Minister Athawale on...

Search on for man who gave money to Jharkhand Congress MLAs:...

Ukraine evacuation praiseworthy, but govt could have done better: Opp

In pics: Srinagar’s oldest church, closed for decades, opens ahead of...