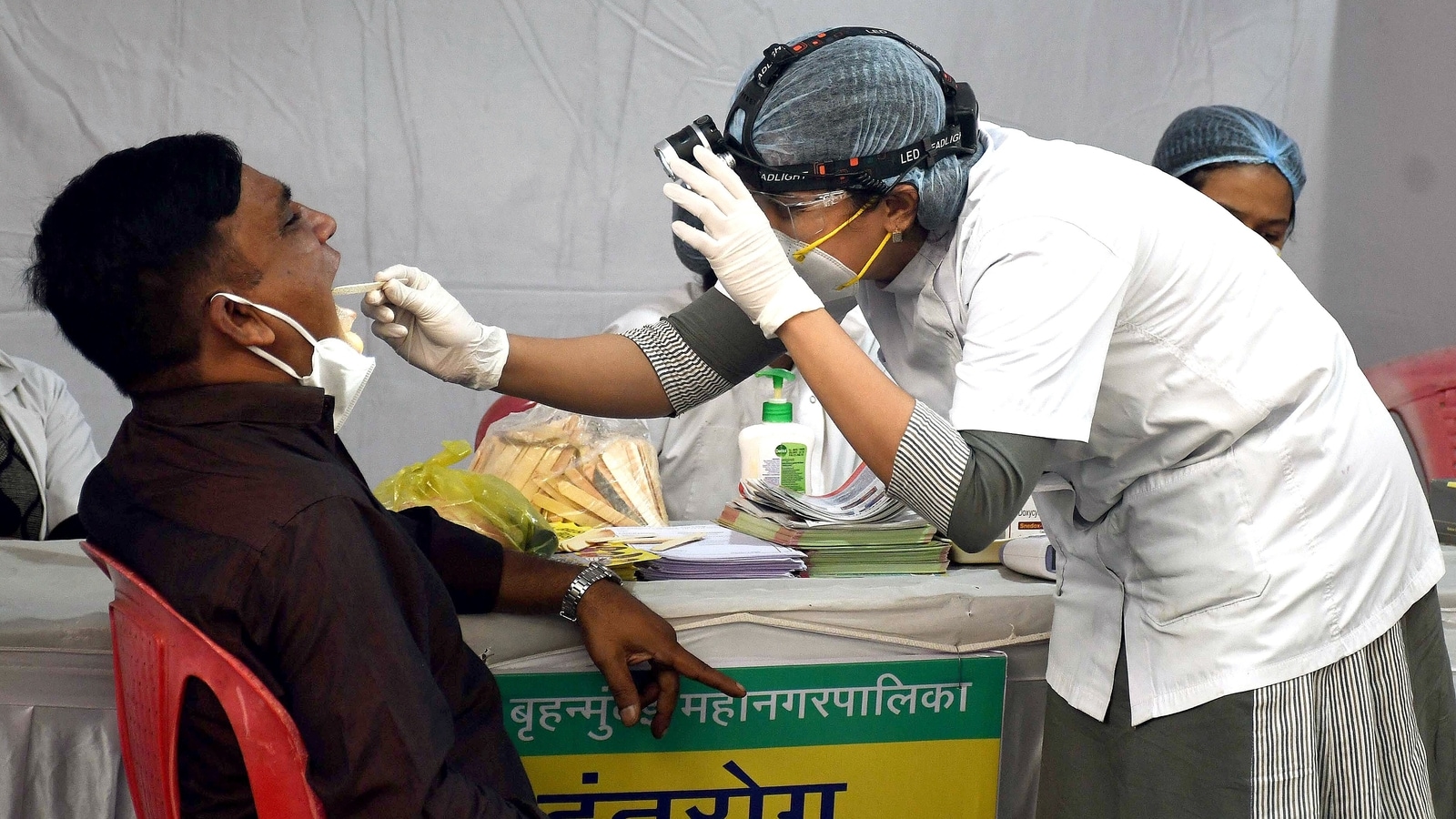 The Omicron strain of the coronavirus is spreading fast in India as well as the world. On Monday, India’s tally neared the two-dozen mark (23 to be exact) after two more people were confirmed infected with Omicron in Maharashtra’s capital Mumbai.

So far, Maharashtra has recorded 10 cases of Omicron, the highest in the country.

According to BrihanMumbai Municipal Corporation (BMC), a 37-year-old man, who landed in Mumbai from South Africa on November 25, was found infected with Omicron along with one of his contacts – a 36-year-old female friend who arrived in the city from the US the same day.

The release said both of them were fully vaccinated.

These are the first two cases of Omicron from Mumbai and the third one from the Mumbai Metropolitan Region (MMR). Earlier, a 33-year-old traveller, who had returned to Dombivli in adjoining Thane district from South Africa, had tested positive for the new variant.

The BMC further said that it has been carrying out Covid-19 tests in international travellers from November 1, and has so far found 16 of them positive with the infection. While 12 of them are males, the other four are females, the civic body said.

It further said in a release that a total of 4,480 passengers have arrived in Mumbai from “at-risk” countries till December 5.

Rajasthan (9), Karnataka (2) and Gujarat (1) are the other states where Omicron cases have been reported. National capital Delhi too reported a case of the new variant of the Sars-CoV-2 virus on December 5.

The Omicron variant first emerged in southern Africa late last month. The scientists there identified the fast-spreading strain in one of the samples taken from Botswana. Since then, Omicron has spread to two dozen countries.

The World Health Organization (WHO) has categorised Omicron ‘variant of concern’ and warned people to remain cautious.

The Indian government implemented strict measures for international travellers, especially those who are arriving from Omicron-hit places, categorised as ‘at risk’ countries.