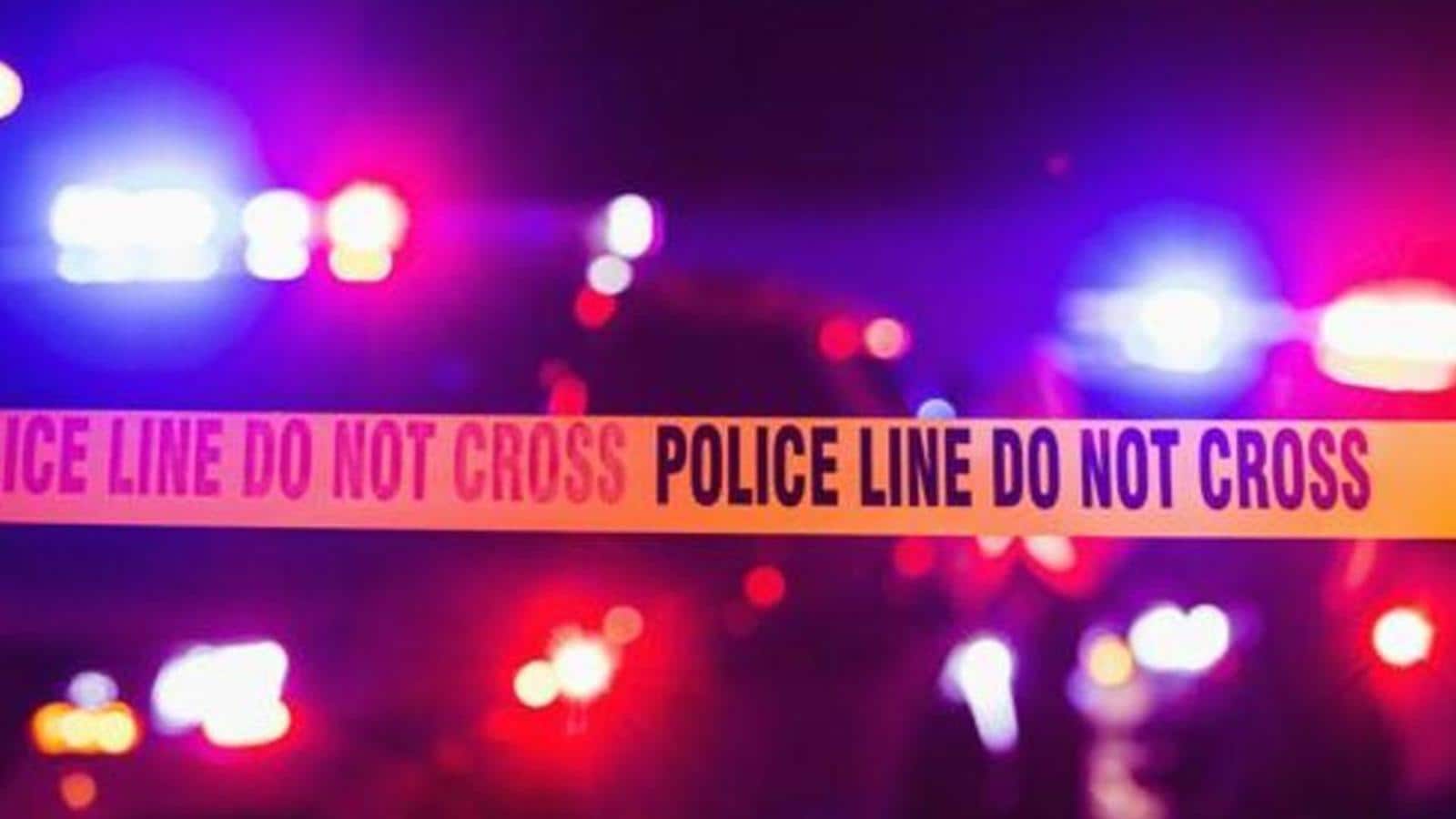 The road accident in Andhra Pradesh’s Nellore district took place at Sangem village at around 9.30pm when around 12 pilgrims were travelling in an auto rickshaw from Atmakur town to the village for prayers at the famous Lord Shiva temple

HYDERABAD: Five pilgrims are missing after a speeding truck rammed an auto rickshaw they were travelling in, throwing the vehicle into a stream in Andhra Pradesh’s Nellore district on Thursday night, the police said.

The accident took place at Sangem village at around 9.30pm when around 12 pilgrims were travelling in an auto rickshaw from Atmakur town to the village for prayers at the famous Lord Siva temple and an overnight stay in the temple premises.

“As the auto rickshaw was passing on a bridge on Beera Peru stream, a truck coming from the opposite direction rammed it. As a result, the auto rickshaw flung in the air and fell into the stream. Since the stream was in full flow due to recent heavy rains, the pilgrims appear to have been washed away,” a police constable involved in rescue operations told the local reporters.

Local villagers rescued seven people. “Others were washed away in the swirling waters of the stream. Since it is late at night, the search operation is becoming difficult,” a police officer said.

The rescued pilgrims were immediately shifted to the government hospital at Atmakur. “Among them, the condition of a girl is critical,” the police said.