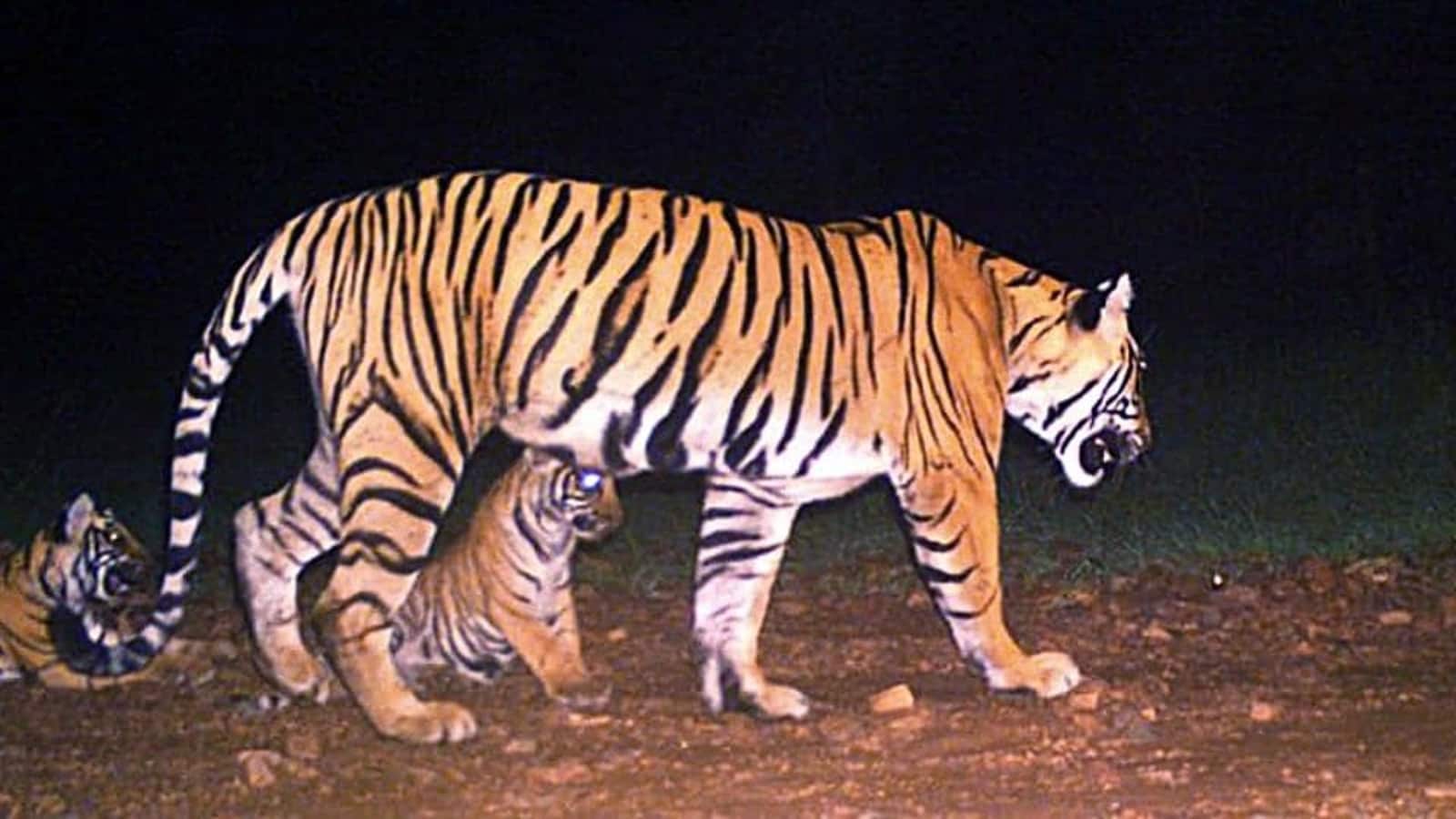 The Kundera and Talada ranges in Rajasthan’s Ranthambore Tiger Reserve accounted for half the 12 tigers gone missing since last year, wildlife watchers and forest department officials said on Thursday. There is no sign of the tigers till now.

Although forest department officials blamed congestion at one of the country’s most crowded reserves, and territorial fights caused by it, wildlife activists said the tigers disappeared from the two zones where illegal mining and human-animal conflict were high.

Officials said six of the 12 tigers went missing between January 2020 and March 2021 from the Kundera and Talada ranges, spread across 125 sq km.

Conservation biologist Dharmendra Khandal said a considerable number of tigers going missing from a specific area indicates abnormal activity. “Infighting for territory cannot happen at only one place in the reserve.”

He added that the number of tigers that went missing has been highest in 18 years, and that too from specific parts of the reserve.

Khandal said that poaching cannot be ruled out and that there has been an increase in cases of electrocutions as a result of unethical crop protection methods. “Wire snaring has also been a problem. In December 2020, male tiger T-108 was rescued from a wire snare…after timely intelligence…Illegal mining has also been reported from this area.”

In March, the Ranthambore administration started a search for at least four tigers missing for a year, but to no avail.

One official said the two ranges are among the three major migratory routes for the big cats, indicating the tigers may have left the reserve. He said these routes lead to Karauli and Bundi in Rajasthan and Madhya Pradesh’s Kuno Palpur. The forest department has not found any traces of the missing tigers either in Karauli or Bundi.

The official, who asked not to be named, said the tiger population was increasing in the reserve and over two dozen cubs were born there last year. “When the density of tigers increases, territorial fights are obviously leading to the exit of the weaker ones,” he contended.

Divisional forest officer (Kuno Palpur) PK Verma said they were unable to find any trace either. “We have not found any pug marks or sign of movement of tigers in the Kuno Wildlife Sanctuary and nearby areas over the last 8-10 months,” he said.

Kuno is expected to get up to six cheetahs from Namibia early next year and surveillance of wildlife has been increased in preparation for the relocation.

Ranthambore Tiger Reserve director Tikam Chandra Verma said there was no territory left for tigers inside the park and, therefore, they have migrated. “We are working with the state government on dealing with the congestion issue.”

An Indian Forest Service officer, who has worked in Ranthambore, said a tiger can go missing because of territorial fights or migration. “…if (they go missing) from a specific area, there could be a possible exit.”

Twin blow for South Africa ahead of Commonwealth Games 2022