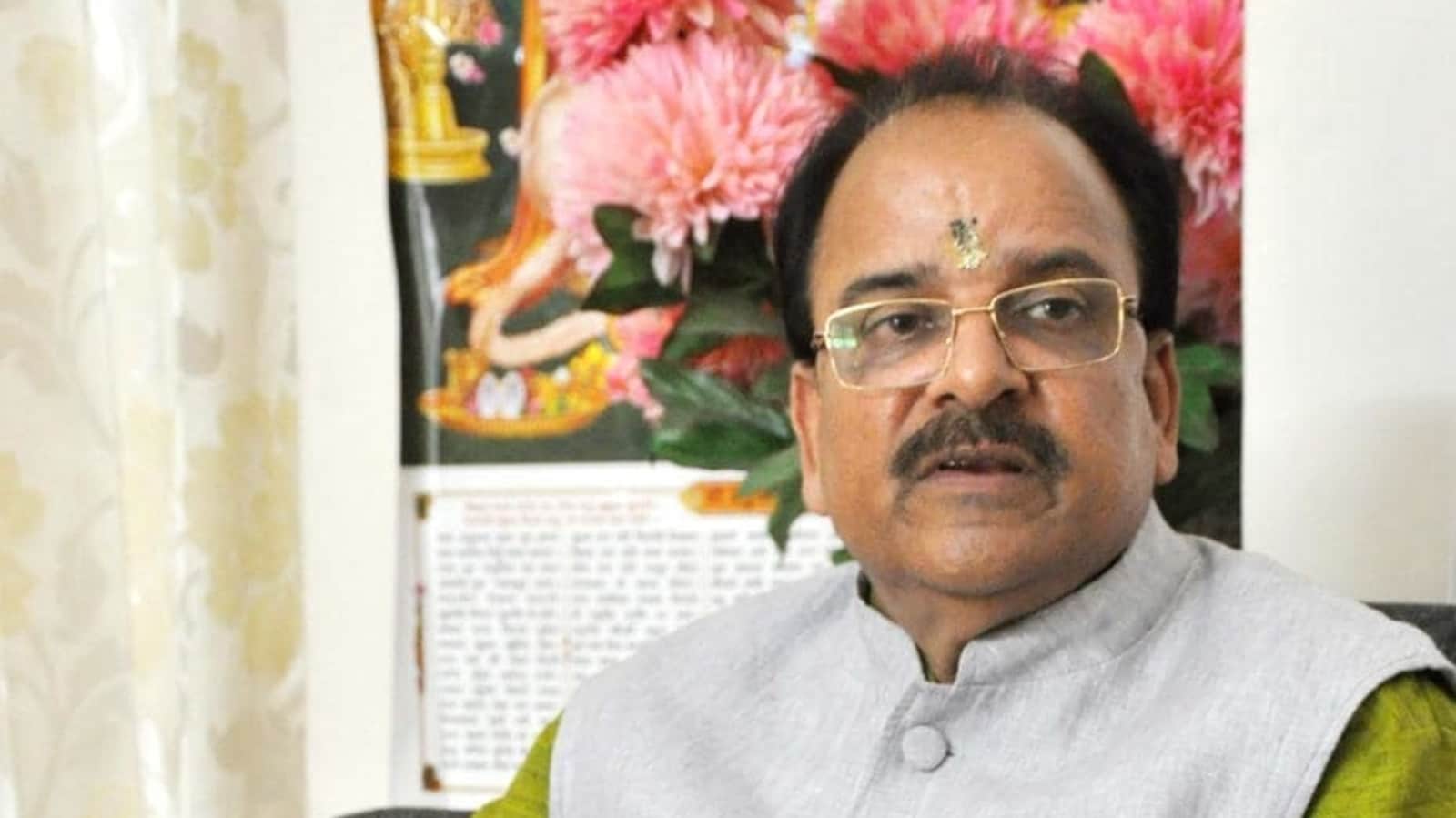 The government informed Parliament on Monday that 557 women officers were granted permanent commission in the Army since the Supreme Court’s landmark verdict on February 17, 2020.

In a written reply to Dravida Munnetra Kazhagam (DMK) leader M Shanmugam in the Rajya Sabha, minister of state (MoS) for defence, Ajay Bhatt, said, “No delay has been made in granting permanent commission to any women officer.

The minister said 63 eligible women officers have been granted permanent commission till November 25, 2021 in compliance with the SC judgment.

Last year on February 17, the apex court had directed the Centre to grant permanent commission to women officers in the Army. Rejecting the Centre’s stand on “physiological limitations”, the court said it was based on “sex stereotypes” and “gender discrimination against women”.

The court also directed that all serving SSC women officers be considered for permanent commission within three months, irrespective of them having crossed 14 years or, as the case may be, 20 years of service.

On November 12, hearing a plea filed by 11 women army officers, the court issued a warning to the Centre saying it was going to initiate contempt proceedings against the Indian Army for failing to grant permanent commission to the said women officers, in line with its previous orders.

Soon after, the Centre assured the court of rolling out the permanent commission option for all eligible Women Short Service Commission Officers (WSSCO) in the Army.

The Centre also assured the bench, headed by Justice DY Chandrachud, of a swift decision within ten days with regard to the 11 women officers, who have approached the top court, to grant permanent commission.

Notably, the Women Short Service Commission Officers secured their right to permanent commission and command positions in non-combat streams at par with male officers after a prolonged legal battle culminating in the Supreme Court order on February 17, 2020.

Twitter announces initiatives for voters ahead of Assembly elections