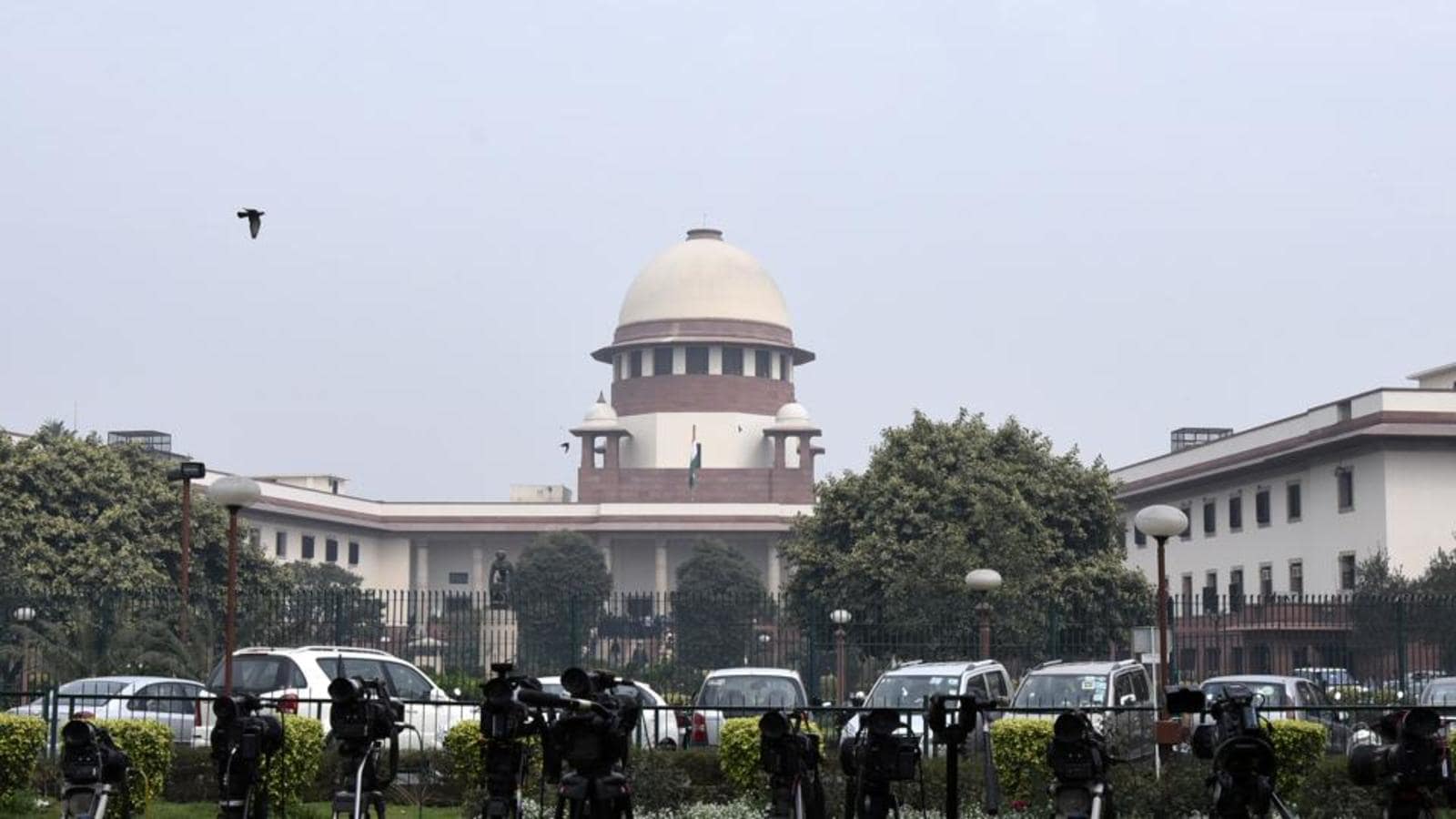 An 80-year-old woman convicted of cruelty to her daughter-in-law was sent to prison for three months on Tuesday despite her advanced age by the Supreme Court, who took a serious note of the matter.

Mira, a resident of Chennai, was convicted and sentenced by a trial court under section 498A (relative causing cruelty to women) of the Indian penal code, which was later upheld by the Madras high court. Her daughter-in-law committed suicide in 2006 and it was established that Mira frequently taunted her daughter-in-law.

The court reduced the sentence from one year to three months and directed the woman, currently on bail, to surrender and undergo the punishment.

The mother of the victim had filed a case against her daughter’s husband, mother-in-law and father-in-law under Section 498A and Section 306 (abetment to suicide) of the penal code. The victim was staying with her in-laws as her husband used to work in Saudi Arabia.

The lawyer appearing for Mira had pleaded to the Court for a lenient view, considering her advanced age and the fact that the High Court had already acquitted her of the charge under Section 306. It was submitted that the victim did not want her husband to go back to Saudi Arabia and for that she quarrelled with her husband and other family members. This, according to Mira’s lawyer, was the root cause that led to her committing suicide.

The high court had passed the order against Mira in April 2019, refusing to interfere with the finding of guilt recorded by the trial court against the mother-in-law alone. The husband and father-in-law were absolved of both charges.

The top court went through the material on record and noted the statements recorded by the mother and father of the victim establishing the acts of cruelty by the appellant.

“Mother of the victim in her evidence has clearly stated that her daughter was frequently subjected to harassment by her mother-in-law for not adorning jewels…At the time when the incident occurred, the appellant was approximately between 60-65 years. The incident is of the year 2006. Therefore, merely because long time has passed in concluding the trial and deciding the appeal by the High Court, is no ground not to impose the punishment or to impose a sentence of period already undergone.”

Mimi Reinhard, who typed up Schindler’s list, dies at 107