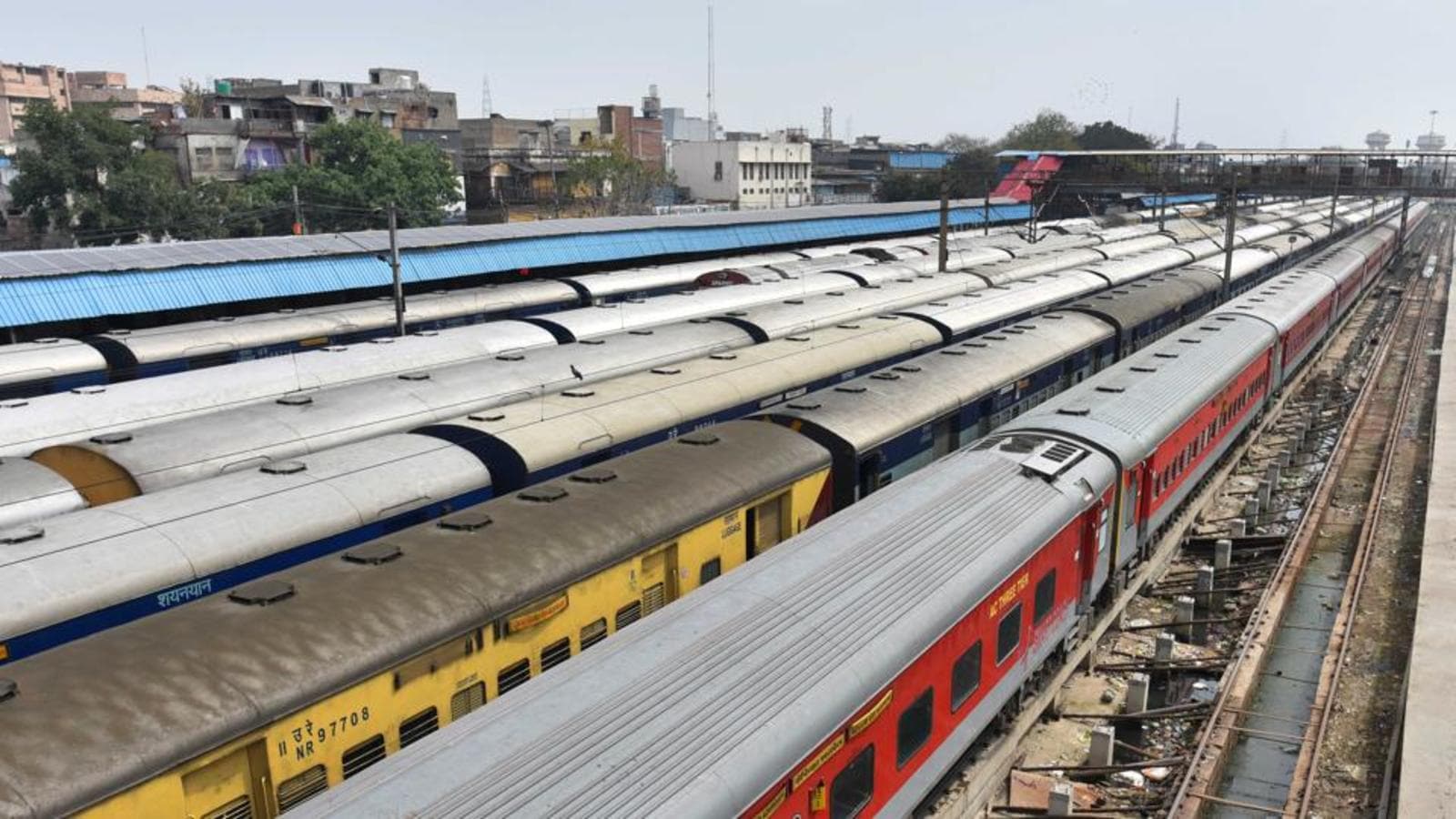 New Delhi: Trains in India are now running on time as Indian Railways utilised the 2020 pandemic lockdown to do some serious maintenance of tracks, coaches and engines, officials said.

“Realising that not being able to dedicate required time for maintenance was one of the crucial reasons for poor punctuality rate, we decided to utilise the lockdown days to the fullest,” a ministry official said, requesting anonymity. “Moreover, we also worked on the timetable in a way that the trains are now able to get more time for their maintenance.”

The national transporter has been able to improve the average maintenance time of a train. “If we had one hour dedicated for a train’s maintenance, then today we have allocated three hours,” the official said. “This has been done the zero-based timetable, with an aim to give more time towards maintenance.”

“Improvement in train running status is a result of number of trains on busy routes being lower (than earlier) due to the pandemic that led to restricted train movements,” said a former member of the Railway Board that oversees railways operations. “Due to this, the cascading effect of any failure would have been the minimum, leading to increased punctuality.”

Parliament communications may soon be accessed digitally through e-Sansad

‘You embodied explorer in all of us’: Anand Mahindra’s tribute to...

India’s clean energy gets more funding than coal for the third...

‘Who is a Hindu?’ asks Rahul Gandhi in Jaipur. Targets BJP...