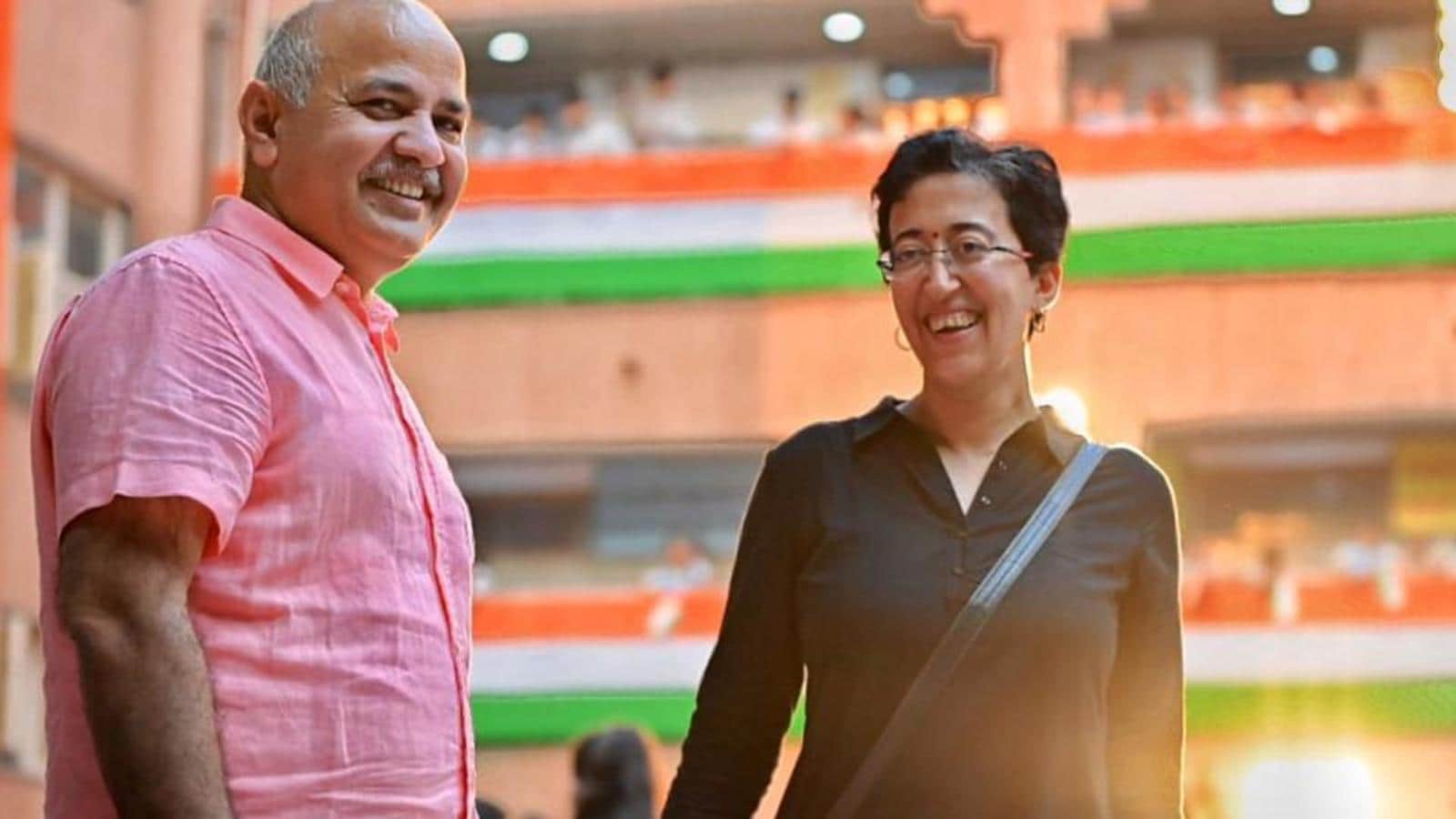 AAP’s Goa incharge, Atishi announced the second list of 10 candidates on Sunday, who, she said, “are going to lead this political transformation” in Goa.

The list, released by AAP’s Goa incharge Atishi, includes Goa convener Rahul Mhambre who will contest from his hometown Mapusa besides Cruz Silva and Cecille Rodrigues who contested the 2017 assembly elections on AAP tickets from Velim and Taleigao constituencies. respectively.

“The Aam Aadmi Party is fully geared up to bring change in Goa. I am happy to declare the second list of candidates who are going to lead this political transformation!” Atishi said as she made the announcement.

Earlier the AAP released its first list of ten names that included former BJP minister Alina Saldanha and Mahadev Naik and others.

AAP initially indicated that it was open to alliances but later decided to go alone.

Goa’s 11.6 lakh-strong electorate votes on February 14 in a single phase along with Punjab and Uttarakhand.

Meanwhile, independent legislator Prasad Gaonkar resigned as an MLAs on Sunday and is expected to join the Congress party later in the day. The Congress also welcomed former Goa BJP’s youth wing leader Gajanan Tilve into the party to bolster its ranks ahead of the polls.

With 6.6% vote share, BJP: ‘we have started afresh in Punjab’

Sena-NCP to contest election without Congress in Goa as seat-sharing talks...

Green watchdog dissatisfied at efforts to save Deepor Beel wetlands in...