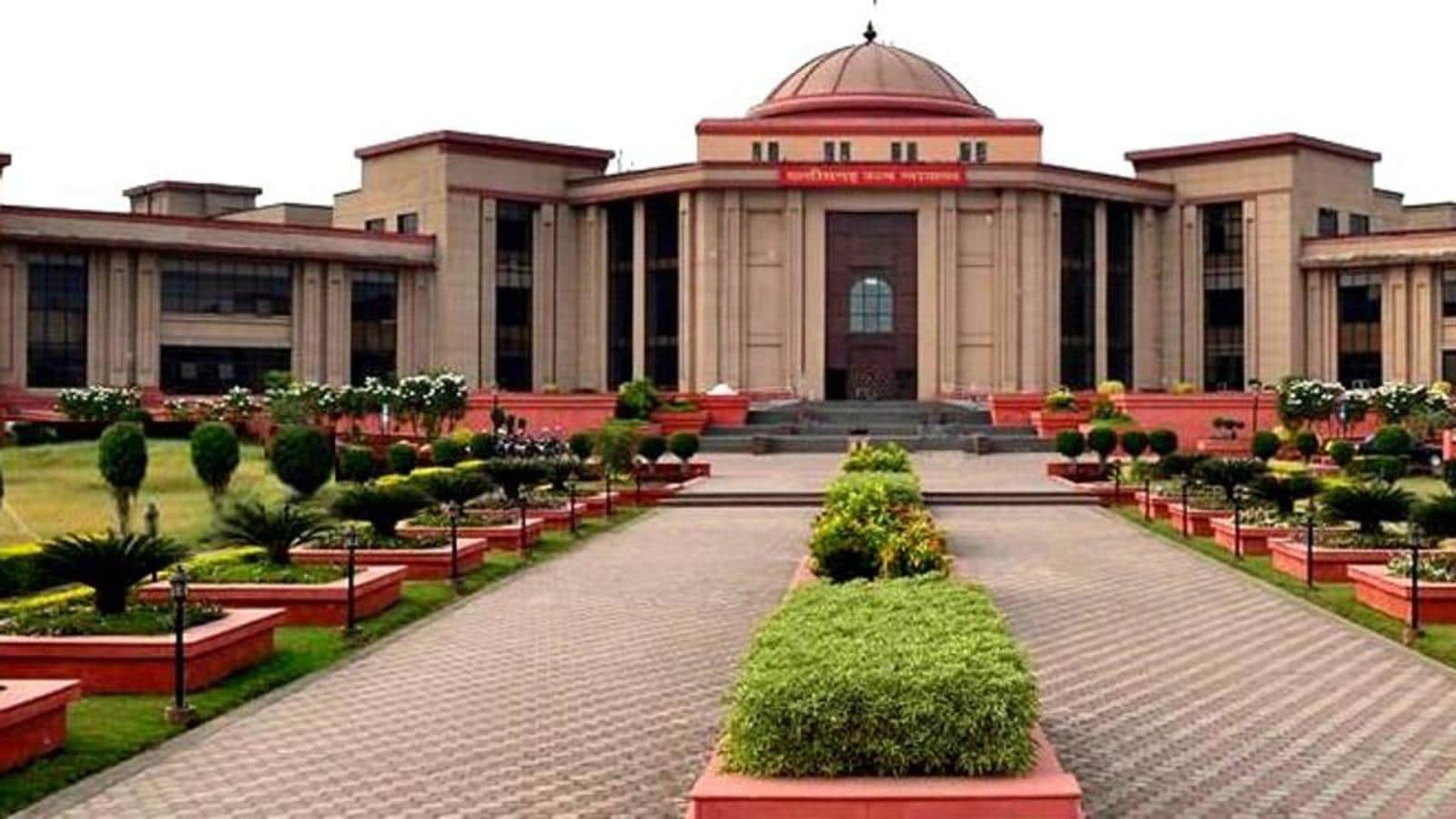 RAIPUR: The Chhattisgarh high court on Monday quashed a disproportionate assets case registered against the state’s former principal secretary Aman Singh and his wife in February 2020, holding that the first information report (FIR) filed against them was based on probabilities and “an abuse of process of law”.

Aman Singh was an influential bureaucrat in the Raman Singh government in Chhattisgarh. Singh and his wife Yasmin resigned from the government after the Congress came to power in 2018. The FIR was registered two years later on a complaint by Uchit Sharma, a Raipur-based RTI activist.

The judge noted that the FIR accused the couple of disproportionate assets and alleged their involvement in various scam and money laundering.

“… but the FIR does not speak about how the petitioner involved in the alleged scam as mentioned in the FIR. It has also been stated in the FIR that the petitioner was working in various posts of profit and working as influential person and the fact is not in dispute that the petitioner was on deputation and worked as joint secretary with the Government of Chhattisgarh, definitely he has posted in the office of chief minister of state, therefore, merely his working as joint secretary cannot be said to have been commission of offence under Section 13 (1)(b), 13 (2) of the Act, 1988 and Section 120B of IPC, thus, the registration of FIR is nothing but an abuse of process of law,” justice Vyas said.

“The FIR nowhere discloses commission of any offence with definite facts and figures,” it said.

“It is not in dispute that truthfulness of allegation has to be examined on evidence, but at least it is incumbent on the part of the prosecution that the FIR should prima facie disclose commission of offence under Section 13 (1)(b) read with Section 13 (2) of the Prevention of Corruption Act, 1988 and Section 120B of IPC, but all the allegations levelled against the petitioner are prima facie based upon probabilities and on the basis of probability any person cannot be prosecuted”, it said.

“…the FIR registered against the petitioner and his wife at Police Station EOW/ACB, Raipur for committing offence punishable under Section 13(1)(b), 13(2) of the Prevention of Corruption Act, 1988 and Section 120B of IPC, is liable to be and is hereby quashed,” the order stated.

A statement by EOW after registering the FIR in 2020 claimed: “It was found that Aman Singh and his wife have disproportionate assets in Raipur, Durg, Bhopal, Delhi and foreign countries, which is under investigation.”

The statement further claimed that Singh formed shell companies which were engaged in money laundering.

“It was found that shell companies –Vyas Mines and Minerals, Samay Multi Trade, Shrishti Natural Resources, YN Singh Memorial Foundation and Kargil India Limited – was made by them and crores of money laundering was done,” the EOW statement of 2020 said adding that Singh was himself promoter YN Singh memorial foundation even though he was a government employee.

The petitioners challenged the FIR, arguing that it levelled baseless allegations and contained immaterial allegations and deserves to be quashed. Abhishek Sinha told reporters.

Aradhana Mishra, Virendra Chaudhary only Congress winners in UP amid rout

Amrapali projects: Get all pre-construction nods for funds, NBCC told

The Sunday Profile: His own voice