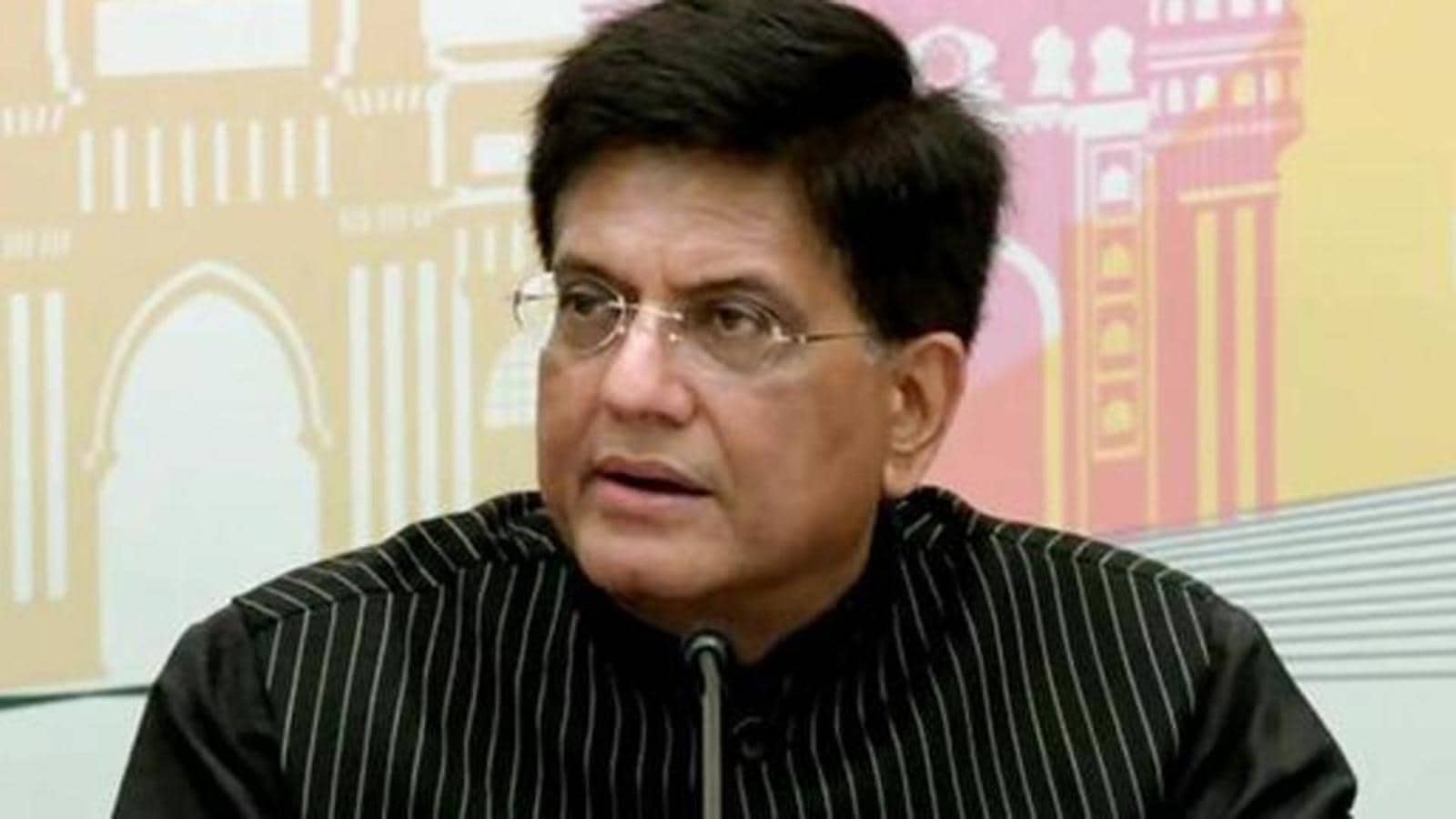 The Right to Food Campaign and some opposition leaders have appealed to the Union government seeking extension of the free food distribution scheme under the Pradhan Mantri Garib Kalyan Anna Yojna (PMGKAY) which is set to be terminated on November 30.

“The Right to Food Campaign immediately demands: Extension of the Pradhan Mantri Garib Kalyan Anna Yojana (for at least six months till May 2022), with the provision of edible oil and pulses to each household,” a letter by the campaign, written to the food and public distribution minister Piyush Goyal, said.

The Right to Food Campaign claims to be an informal network of individuals and organisations that is “committed to the realisation of the right to food in India”.

It also demanded that the public distribution system is made universal to support all persons (except income taxpayers), especially migrants workers, homeless, sex workers, trans people and all vulnerable communities even without ration cards. The network also demanded that millets and other nutritious commodities such as pulses and oil are added to the PDS.

This letter came after food secretary Sudhanshu Pandey’s November 5 announcement that there was no proposal to extend the free ration scheme launched for the underprivileged during the coronavirus pandemic beyond November 30. Pandey rationalised the Centre’s decision by saying the economy was reviving and the disposal of food grains in the open market under the Open Market Sale Scheme was positive.

Opposition leaders such as Congress’ Rajya Sabha MP (member of parliament) Ripun Bora and Trinamool Congress (TMC) MP Sougata Roy have also sought the continuation of the scheme. “…urging our PM to not discontinue PM Garib Kalyan Anna Yojana as is provided relief to several thousands of poor households,” Bora said, posting his letter to the Prime Minister on Twitter .

Prime Minister Garib Kalyan Anna Yojana (PMKGAY) was announced in March last year to ameliorate distress caused by Covid-19. Initially, the scheme was launched for the April-June 2020 period but was extended till November 30, 2021.

Under the PMGKAY, the government claims to have provided 5 kg free wheat/rice per month along with 1 kg free whole Chana to each member of underprivileged families per month, totalling more than 80 crore people. Families belonging to the Below Poverty Line – Antyodaya Anna Yojana (AAY) and Priority Households (PHH) categories were eligible for the scheme.

When contacted, DJ Narain, spokesperson to the minister said, “Ration worth ₹1.8 lakh crore has been distributed during the last 18 months approximately. There is going to be no shortage of subsidised and almost free ration [for] all the poor and other beneficiaries.”

He said “speculation” about ration availability should be avoided. “National Food Security Act (NFSA) was always there and shall be there. Politics may be avoided on matters concerning the same,’’ he added.

When Aamir Khan had a cheeky response to Amitabh Bachchan’s criticism...

Four arrested in UP in 1984 anti-Sikh riots case

Here’s how much CO2 is emitted to ‘mint’ an NFT: Research