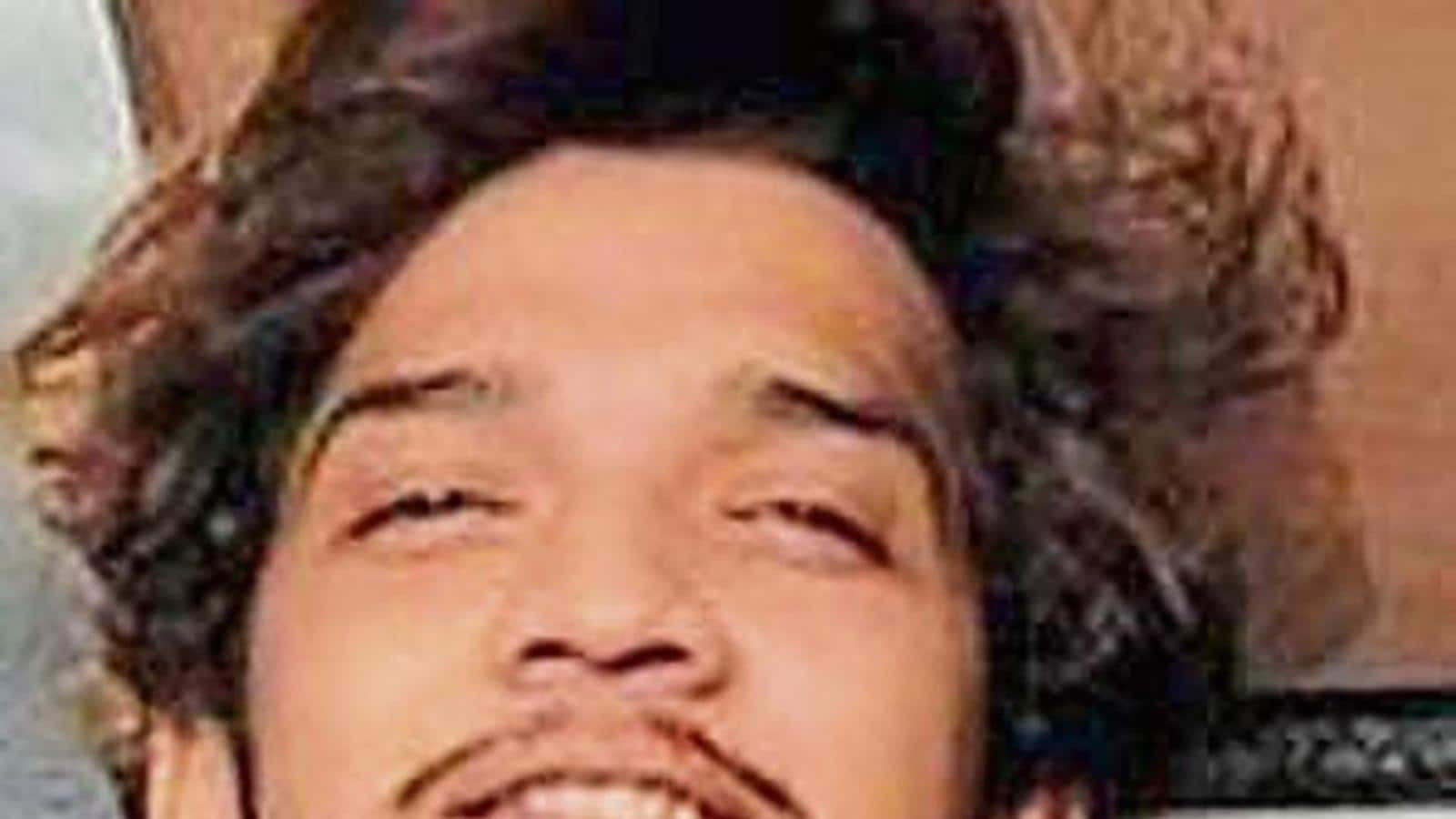 A day after comedian Munawar Faruqui through a tweet bid ‘goodbye’ to stand-up comedy, lawyers and activists in the city on Monday argued that the Bengaluru police’s actions that led to the cancellation of Faruqui’s show amounts to dereliction of duty by the police.

They said that though an event held in a private space doesn’t require any police permission, the fact the police failed to act against a group threatening to cause ruckus at the venue showed that they failed to perform their duty.

A show by Faruqui was cancelled on Sunday, hours before it was supposed to be held in Bengaluru, after the city police ‘suggested’ that the organizers cancel the event, citing possible law and order problems amid protest by right-wing outfits.

Bengaluru police on Sunday wrote to the organisers of the event, after a letter was sent by Hindu Janjagruti Samiti, a right wing group, to Bengaluru police commissioner Kamal Pant on the same day asking police to cancel the event. The petition said that Faruqui has a habit of making ‘unacceptable’ jokes on Hindu gods, Citizenship (Amendment) Act, 2020, Godhra massacre of karsevaks’.

“Allowing Munawar Faruqui, who hurts religious sentiments of Hindus, is providing an opportunity for him to repeat those crimes…. should such a programme that disturbs the communal harmony be allowed when the memories of DJ Halli riots are still fresh?” read the letter, while threatening to take to the streets if the stand-up show is held.

Members of the organization have been charged with the murder of editor-activist Gauri Lankesh and scholar M.M. Kalburgi.

Hours later Ashok Nagar police issued the letter to the organizers “advising” them that they “should cancel the show”. The letter, though doesn’t mention the HJS petition, says they have credible information that several organizations are opposing the show. The organizers had informed the Ashok Nagar police of the show titled “Dongri to Nowhere” in a letter on November 15, as they need not take permission since it was to be held an indoor, and the police had not taken objection to the same till HJS petitioned the police.

Senior police officers aware of the development said that they were pulled up for “not cancelling the show earlier” and were asked to cancel it immediately. Senior police officials, however, refused to comment on the issue.

Vinay Srinivas, a civil rights activist, and advocate said forcing the organizers to cancel the show was a violation of the right to freedom of speech and expression. “There is a Supreme Court judgement which says no permission is needed to hold an event at a private venue. It is not the police’s job to interfere in stopping such a performance, their job is to provide security if there are threats,” he said.

All Indian Lawyer’s Association for Justice, in a statement, claimed that at its core, the targeting of Munawar Faruqui is part of a communal agenda of rightwing forces in India, which have the overt support of the ruling dispensation. “AILAJ condemns the actions of Bangalore police in issuing notice seeking cancellation of the comedy show by Munawar Faruqui. The said notice is a violation of rule of law and clearly reveals that the police force has abdicated its constitutional duty of protecting the fundamental right of freedom of speech and expression, succumbing instead to pressures of extremist communal right-wing forces,” read the statement.

“As such the issue of notice by the Bangalore police to the organisers of the event must be seen as a declaration of support to unconstitutional forces. The police force, which is funded by the people, must be bound by the Constitution,” the statement added.

Clifton Rozario, a Bengaluru-based lawyer pointed out that police’s failure to take action against an organisation that was threatening to resort to violence is a dereliction of duty. “It is the job of the police department to take action against such groups and they failed at their job. There have been instances where courts have ordered cases to be filed against senior officers for failure to act, this amounts to the same,” he said.

An organizer of the event, who spoke on the condition of anonymity, said that they will not be taking any legal action. “There were several people who had offered to conduct a private show with the comedian, but he was so dejected that he left the city soon after the news broke,” said the organiser.

Health scheme in Andhra to be converted into DBT, says govt

U.S. and Jamaica set up another women’s sprint relay showdown

Road accident deaths down by half in six years: Kolkata police...