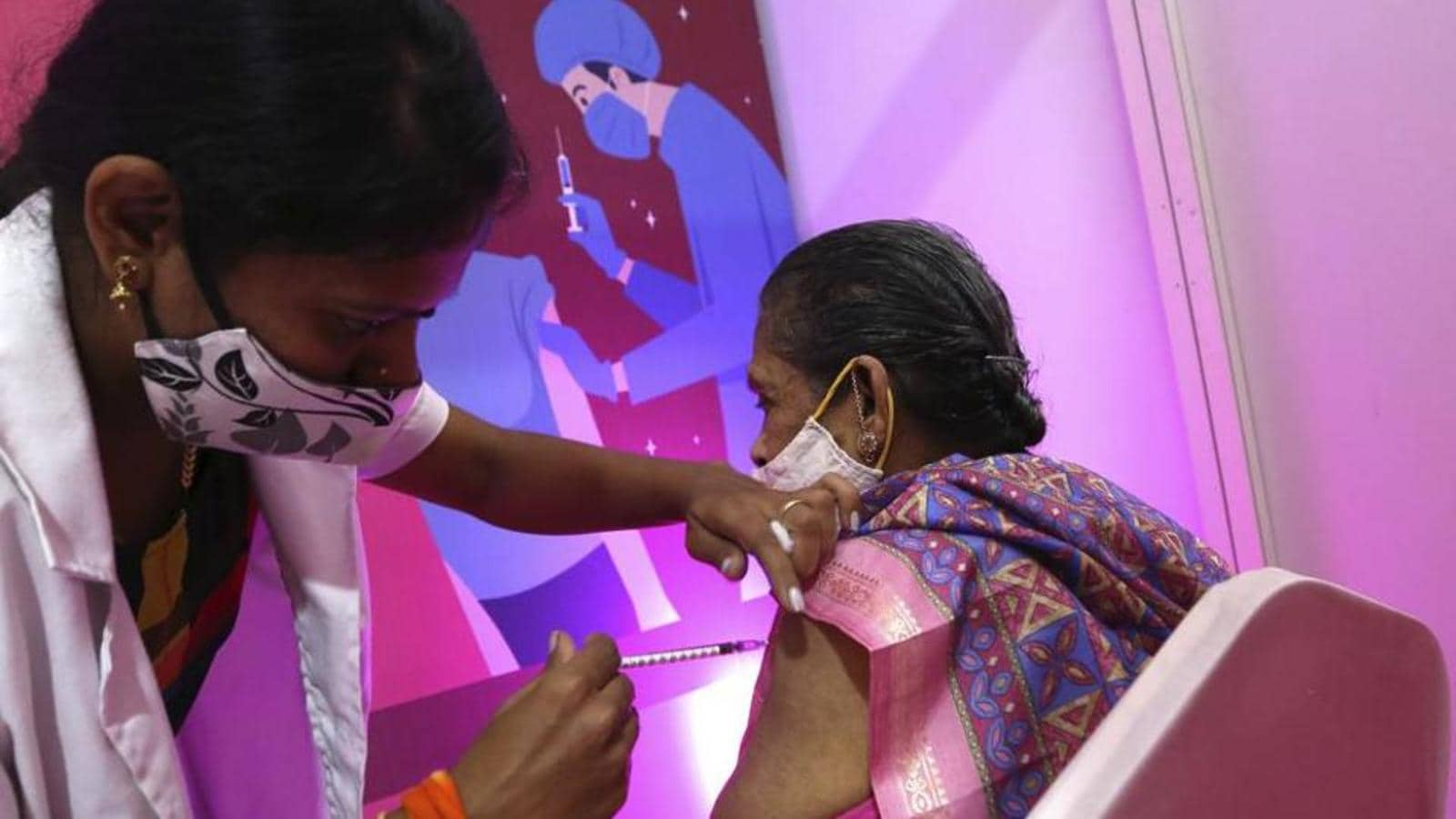 The Karnataka government on Monday claimed that it had administered the first dose to at least 50% of people in the age group of 15-17 years in the state out of the over 3 million in the state.

“We have completed 50% first dose vaccination for children in the age group of 15-17 years. 15.60 lakh of the 31.75 lakh children in this age group are administered with (the) first dose to date in the state,” Dr K Sudhakar, Karnataka’s minister for heath, family welfare and medical education, said in a post on Twitter.

The statement comes even as the Karnataka government continues to impose curfews and other restrictions on the state’s population over a steep rise in new Covid-19 infections that has taken the active caseload to over 60,000 across the state and nearly 50,000 in Bengaluru.

Kodagu has the highest coverage of first dose for 15-17 years of age with over 70% while Bengaluru has administered a cumulative of 153,458 people in this category or 35% of its total. There are 3,175,010 people across the state in this category, according to government data.

The state health department has also designated Indira Gandhi Institute of Health as a dedicated centre to treat children and pregnant women affected by covid-19.

“Declaring Indira Gandhi Institute of Child Health and Ghousia Maternity Hospital as Covid-19 hospital for treatment of paediatric and Pregnant woman patients,” the health department said in a post on twitter.

The state government also said that it had administered 81,728 doses of precautionary doses to eligible persons including frontline and health workers as well as citizens above 60 years of age, as of 8.30 pm on Monday.

The government has intensified its vaccination drive as the state clocked nearly 12,000 new infections for the second consecutive day, taking the active caseload to over 60,000.

The situation in Bengaluru, the capital of Karnataka and its biggest and most populous city, continued to deteriorate as it recorded 9,221 new infections. Bengaluru has nearly 50,000 active cases on its own, showing once again that it was the hotbed of infections.

Sudhakar also said that the state had so far administered 9 crore doses.

“Karnataka cross 9 crore doses today! Congratulations to all the health workers and district administration for making this possible,” he said.

Karnataka chief minister Basvaraj Bommai said that the state had achieved 100% coverage in the first dose and 77% in the second.

“Karnataka has achieved 100% first dose vaccination and 77% second dose vaccination. We want to reach 80% by (the) end of January and action would be taken to intensify the second dose jabbing. We will achieve the target of bringing Karnataka into the Covid Protection Ring,” he said.

Hours after this statement, Bommai tested positive for Covid-19.

‘Gandhis important for Congress unity, Rahul should be the chief’: Ashok...

Girl writes to CJI seeking restoration of bus services, he gets...