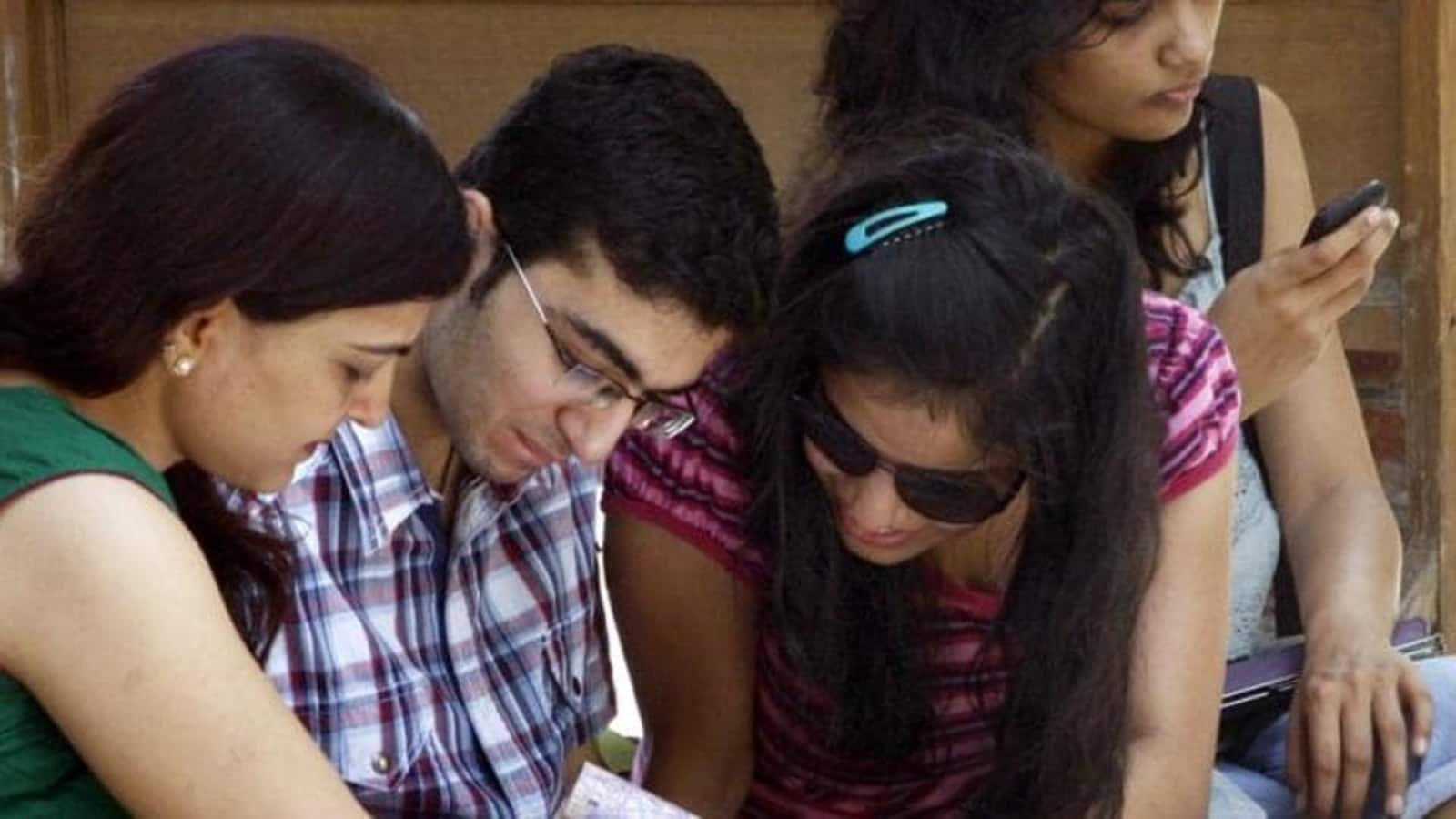 A committee constituted to look ways to overhaul engineering education in the county in 2018, which advised the government to stop approving new engineering colleges for two years starting 2020, has, in its interim report, recommended extending the moratorium barring some exceptions, the Union ministry of education informed Parliament on Monday.

The committee cited low enrolment in engineering and diploma programmes across the country as the reason behind the recommendation, the ministry said.

The All India Council for Technical Education (AICTE) in 2018 constituted the committee under the chairmanship of BVR Mohan Reddy, a technology entrepreneur and chairman of the Indian Institute of Technology (IIT), Hyderabad, to recommend short-term and medium-term plans for engineering education in India.

The trigger was AICTE’s observation that seats were lying vacant in several engineering colleges.

In 2019, the Reddy committee advised AICTE to stop approving new colleges from the academic year 2020 and “review” the creation of new capacity every two years after that. “The committee observed that capacity utilization during 2017-18 in undergraduate and postgraduate level was 49.8% (intake capacity vs enrolment ),” the ministry said.

In a written response to a question in Lok Sabha, Union education minister Dharmendra Pradhan said that after two year, AICTE gave the task of reviewing the moratorium to the committee headed by Reddy.

“The committee held three meetings on 18.10.2021, 10.11.2021 & 30.11.2021 and reviewed the engineering capacity, enrolment and placement data over the last three years in engineering institutions. In light of low enrolments in the engineering and diploma programmes across the country, the committee in its interim report submitted in December recommended to continue the moratorium on approving new engineering colleges in the country barring a few exceptions,” Pradhan said in the statement.

The committee’s recommendation comes at a time when engineering colleges in India recorded a 10-year-low in terms of the number of seats being offered this year. Officials cited the closure of over 340 colleges between 2018-19 and 2020-21 and the moratorium on opening of no new colleges as the reason behind drop in the number of seats. But despite this, the gap between admissions and capacity was significant.

In his response in the Lok Sabha, the minister presented the data, according to which the total approved intake or capacity in AICTE approved engineering institutions declined from 26,95,333 from academic year 2012-13 to 23,66,728 in academic year 2021-22.

5,800 people booked in 2 months for drinking in public