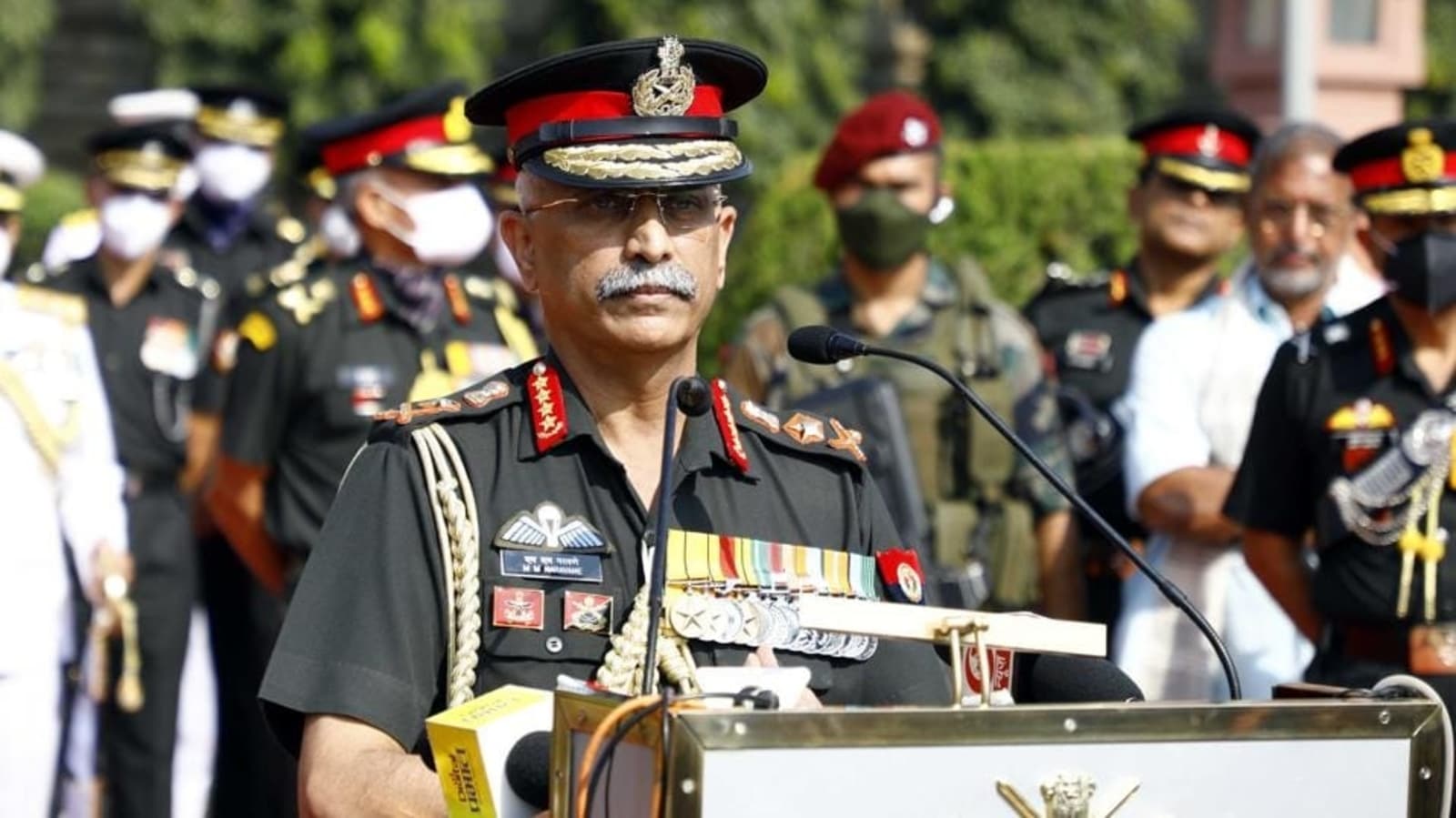 Army Chief General Manoj Mukund Naravane on Wednesday assumed the charge as the chairman of the Chiefs of Staff Committee as a stop-gap arrangement to fill up the post that fell vacant with the tragic demise of Chief of Defence Staff General Bipin Rawat.

The chairman of the Chiefs of Staff Committee. that comprises all three service chiefs, used to be the senior-most post before the creation of the CDS rank two years ago.

Gen Naravane has been given the charge as the chairman of the committee as he is the senior-most among the three service chiefs, the people familiar with the development told news agency PTI.

The Chiefs of Staff Committee (CoSC) met on Tuesday and condoled the death of Gen Rawat and others who died in the Coonoor chopper crash. Group Captain Varun Singh, who was the lone survivor of the accident, succumbed to injuries on Wednesday at a military hospital in Bengaluru.

The chopper crashed when General Rawat was on his way to Defence Services Staff College in Wellington to deliver a lecture.

After WHO nod for Covaxin, India in touch with more countries...

Jabs for kids below 12 is likely only at govt centres