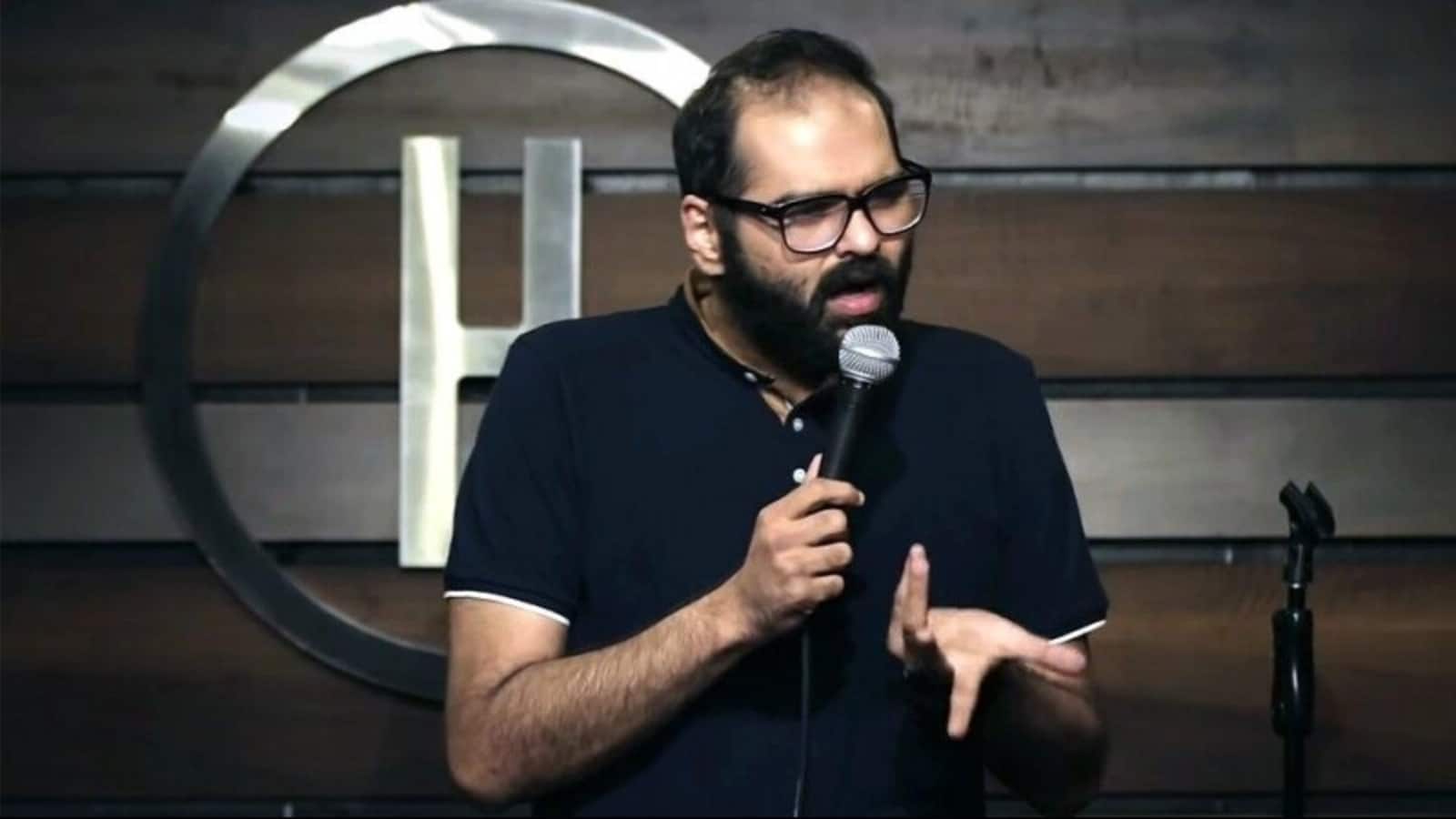 Stand-up comic Kunal Kamra on Wednesday said that all his shows in Bengaluru, which were scheduled over the next 20 days, have been cancelled. Kamra gave two reasons behind why the shows have been scrapped, one of which included him receiving threats to shut down the venue if he were to ever perform there. “I suppose I am seen as a variant of the virus now,” the comedian said sarcastically in a tweet, adding a word about Munawar Faruqui, another stand-up artist who was recently faced with a similar fate, wherein all 12 of his shows in the past two months – the latest of which was a Bengaluru event – were cancelled because of threats.

In a post captioned “Cancelling comedy shows 101”, stand-up artist Kunal Kamra wrote, “They [the shows] have been cancelled for two reasons. Firstly, we didn’t get special permissions to seat 45 people in the venue that can seat more. Secondly, threats have been made to shut down the venue if I were to ever perform there. I guess this is also part of the Covid protocol & new guidelines. I suppose I am seen as a variant of the virus now.”

Taking note of what his fellow stand-up compatriot Munawar Faruqui had to go through earlier, Kamra wrote with a hint of morbid sarcasm, “For those on Twitter that have been wondering how ‘A Kamra goes on to perform while a Farooqui has had to quit comedy’ we can find solace in the fact that the ruling class is at least trying to oppress with equality.”

He added, “Maybe if we continue down the road of equal oppression, we would get to a point of equal liberation, in a post-climate change era.”

For the uninitiated, comedian Munawar Faruqui had on Sunday posted a statement on Instagram, styled like an open mic, which ended with him signing off perhaps for the last time, as he wrote, “This is the end. Good bye! I am done.”

“Hatred won and the artist lost”, the comedian had said, recounting how his 12 shows have been cancelled in the last two months because of threats. Notably, the Bengaluru police, too, have confirmed that permission had been denied as “Munawar Faruqui” is a controversial figure.

Karnataka: Medical students from Ukraine to continue studies in 60 state...

Elephant Prompts Man To Step Out Of Its Way By Kicking...