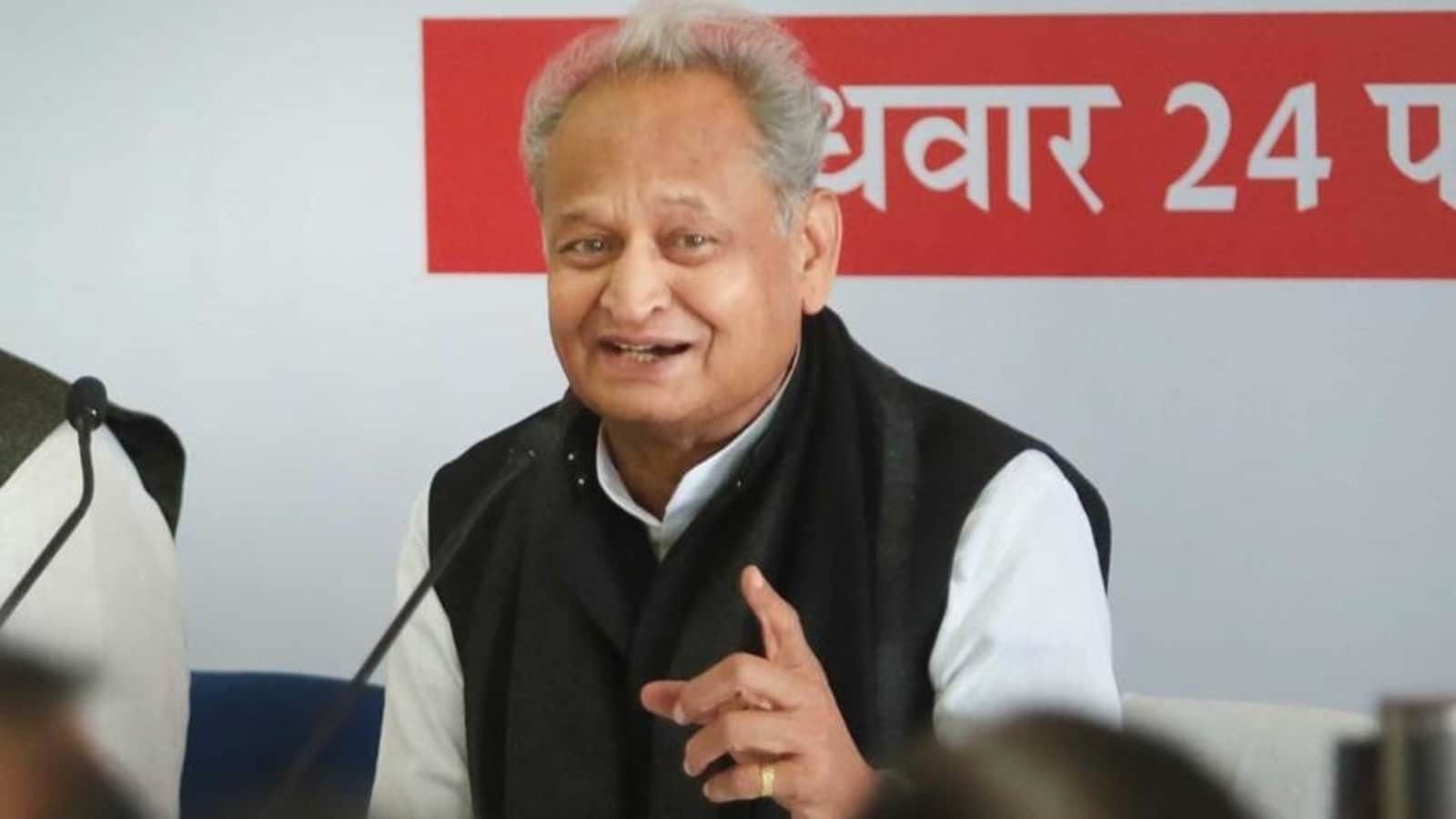 15 ministers were sworn into the Rajasthan council on Sunday, with 11 of them being cabinet ministers and four ministers of state. The expansion included 12 new faces, fulfilling a key demand of former deputy chief minister Sachin Pilot whose rebellion last year shook the Congress government.

Hours after the Rajasthan cabinet went through a major reshuffle with as many as 15 ministers being sworn into office, six Congress MLAs were appointed as advisors to chief minister Ashok Gehlot. According to the ANI news agency, which reported on the update, these six MLAs are – Jitendra Singh, Babulal Nagar, Rajkumar Sharma, Sanyam Lodha, Ramkesh Meena, and Danish Abrar.

15 ministers were sworn into the Rajasthan council on Sunday, with 11 of them being cabinet ministers and four ministers of state. The cabinet expansion included 12 new faces, fulfilling a key demand of former deputy chief minister Sachin Pilot whose rebellion last year shook the state’s Congress government.

The 11 cabinet-rank and four ministers of state (MoS) sworn in by Governor Kalraj Mishra included five considered to be in the Pilot camp. Among them were Vishvendra Singh and Ramesh Meena, back now as cabinet-rank ministers after being sacked during the revolt.

The list included three MoS, all Dalits, from the old team who were elevated to the cabinet rank. The Congress also made room for an MLA who had switched over from the Bahujan Samaj Party.

All 20 members of the earlier ministry had submitted their resignations just ahead of the long-awaited reshuffle. But only three, including state Congress chief Govind Singh Dotasra, have been dropped with the party deciding to follow the one man, one post formula.

The expansion, two years ahead of the next assembly polls, also gives Dalits and women a stronger presence in the Ashok Gehlot government.

Only 1/3rd diabetics have blood sugar under control: Lancet study