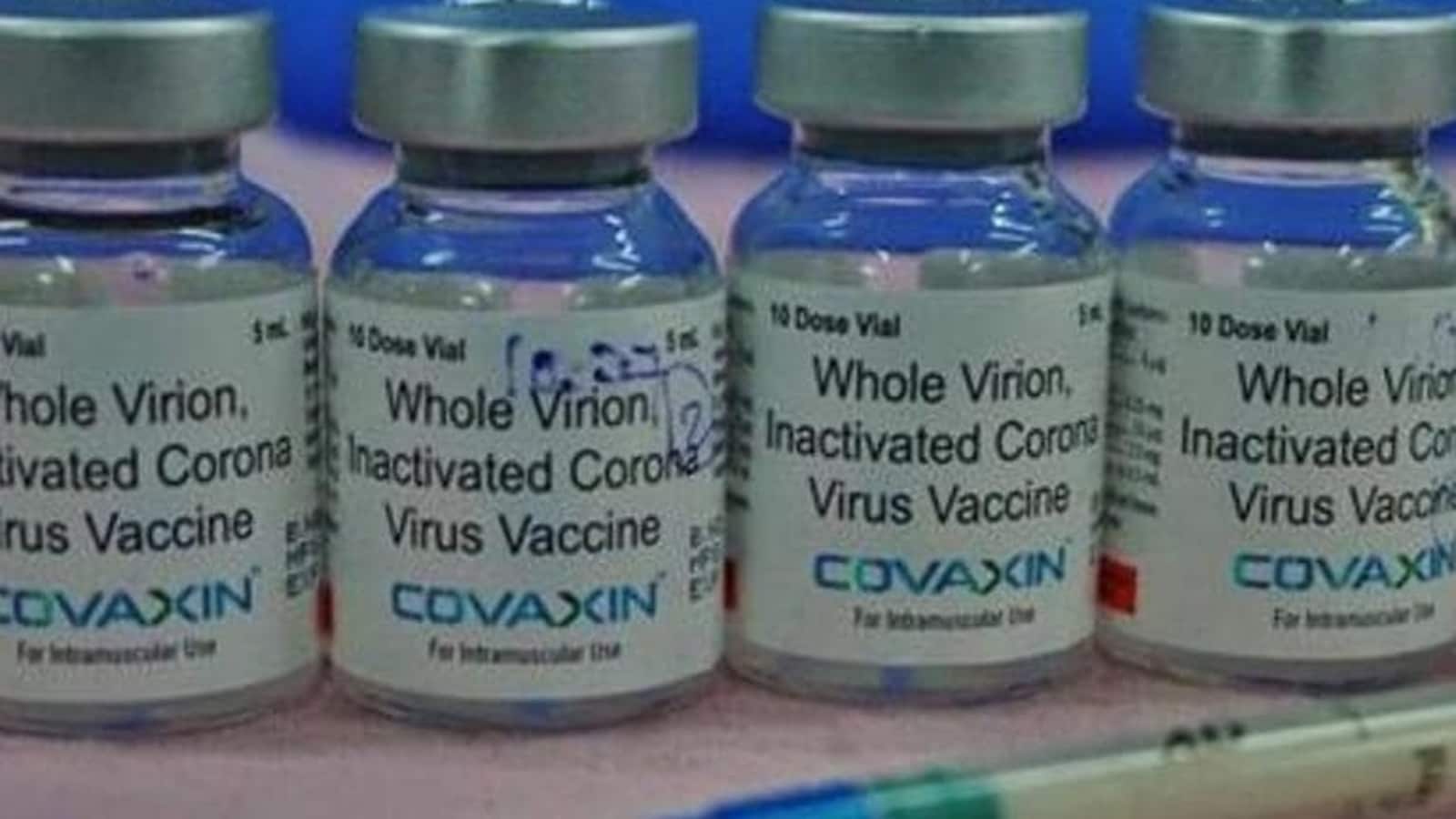 The Ministry of external affairs (MEA) has reached out to a number of countries to secure approval for Covaxin, India’s first indigenous vaccine against the coronavirus disease (Covid-19), following emergency use listing (EUL) from the World Health Organization (WHO), which the jab received on November 3. While the MEA is holding discussions with counterparts from various countries over the issue, India’s diplomatic missions, too, are in talks with their respective host nations in this regard.

Also Read | WHO gives Covaxin its stamp of approval

“After EUL from the global health body, efforts to get Covaxin recognised have been ramped up. The number of world governments to recognise the vaccine is likely to rise following WHO’s nod,” Hindustan Times’ sister publication Livehindustan reported, citing a media report.

At present, several countries allow fully vaccinated Indian nationals to enter without mandatory quarantine upon arrival. However, majority of these have recognised Covishield, the Indian variant of Britain’s AstraZeneca jab. Covaxin, on the other hand, has been approved by nearly a dozen nations. From November 8, the United States, too, will allow entry to travellers jabbed with the made-in-India vaccine.

Also Read | List of countries where Covaxin is cleared

The reported cited by Livehindustan, meanwhile, further stated that the nations contacted by the external affairs ministry also include those with whom India has a mutual vaccination certificate.

Covaxin, developed by the Hyderabad-based Bharat Biotech International Limited, is among six jabs being used in the nationwide vaccination drive, which began on January 16. Along with Covishield, it is the most widely used vaccine in the drive; these were also the first two anti-Covid shots to receive emergency use authorisation (EUA) from the Drugs Controller General of India (DCGI).

The only other indigenous vaccine to have been granted EUA by the top drugs regulator is the Ahmedabad-based Zydus Cadila’s ZyCoV-D.

Explained: Vadnagar’s ties with Buddhism, and Govt’s push to make it...

Walking the climate talk; will use coal responsibly: Yadav

As US weighs Guantánamo options, Saudi center may offer solution

‘Nature is amazing’: Watch the jet of water from Maharashtra’s Nivati...

Special train to run from Hubbali to Banaras

DU’s Academic Council to consider CUET for admissions from next academic...