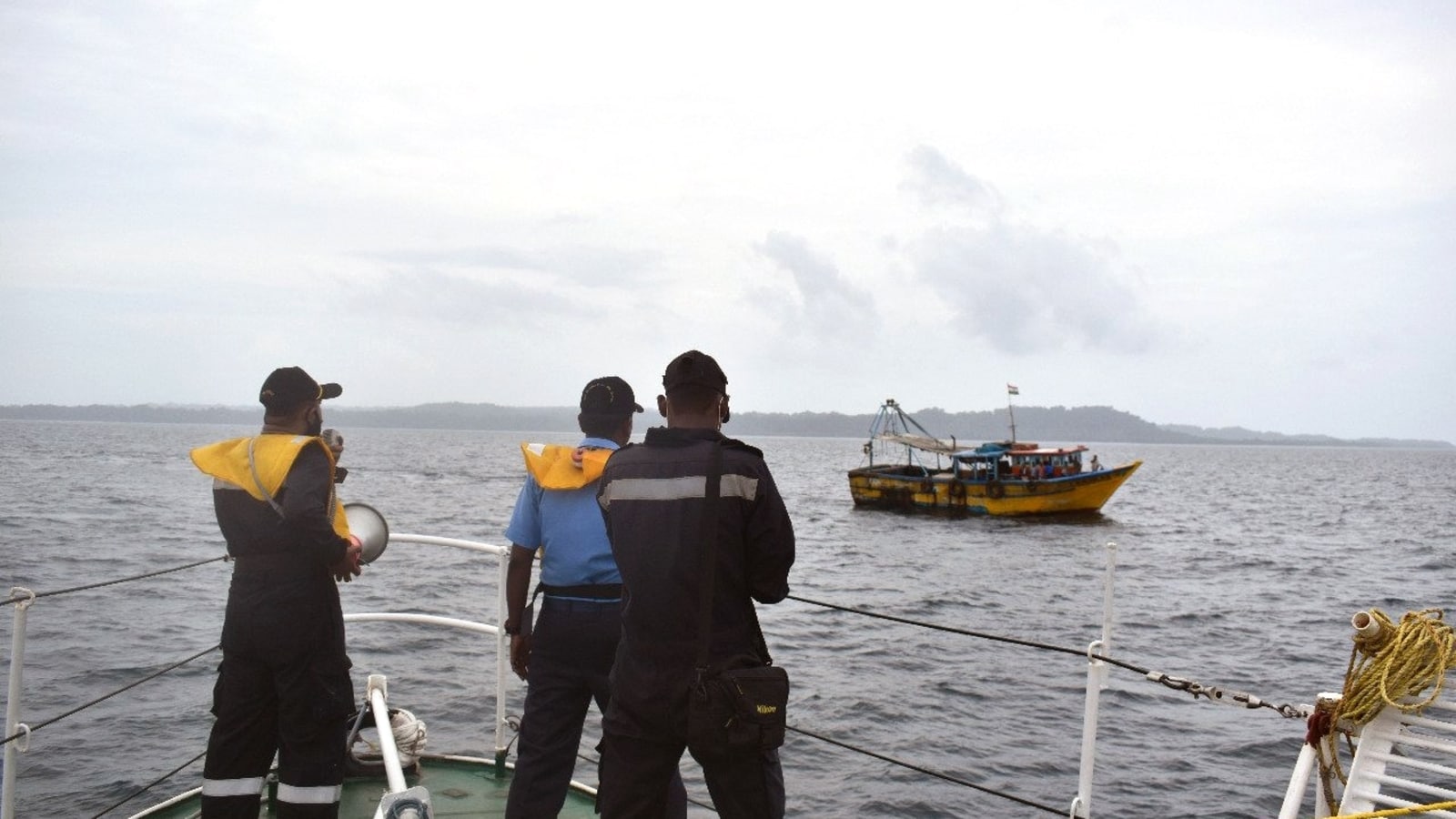 Over 200 kgs of heroin worth ₹1,526 crore was recovered by the Officers of the Directorate of Revenue Intelligence (DRI) and Indian Coast Guard (ICG) on Friday in an unusual mid-sea drug bust off the coast of Lakshadweep Islands. Read more

‘I’m playing for next 3 years at least. Can still contribute in T20 format’: India star opens up about his future goals

Head coach Rahul Dravid and captain Rohit Sharma have been handed the tricky task of finding the perfect team combination and assigning specific roles to players as India gear up for this year’s T20 World Cup. Read more

A video where a woman is seen washing the feet of a ruling Bharatiya Janata Party (BJP) legislator in Tripura while the latter went to visit a locality in her constituency went viral on social media on Friday. Read more

Dia Mirza accuses Vistara of not helping after her flight gets cancelled: ‘We waited inside aircraft for three hours’

Actor Dia Mirza was among several passengers of a Vistara flight, who complained to the airline about the lack of assistance after the flight was cancelled on Friday. Read more

As AAP gears up to make inroads in Himachal, BJP draws...

‘Adequate security measures to be in place for free and fair...

One-fifth of roads suffer from defects… a case of repeated failure:...