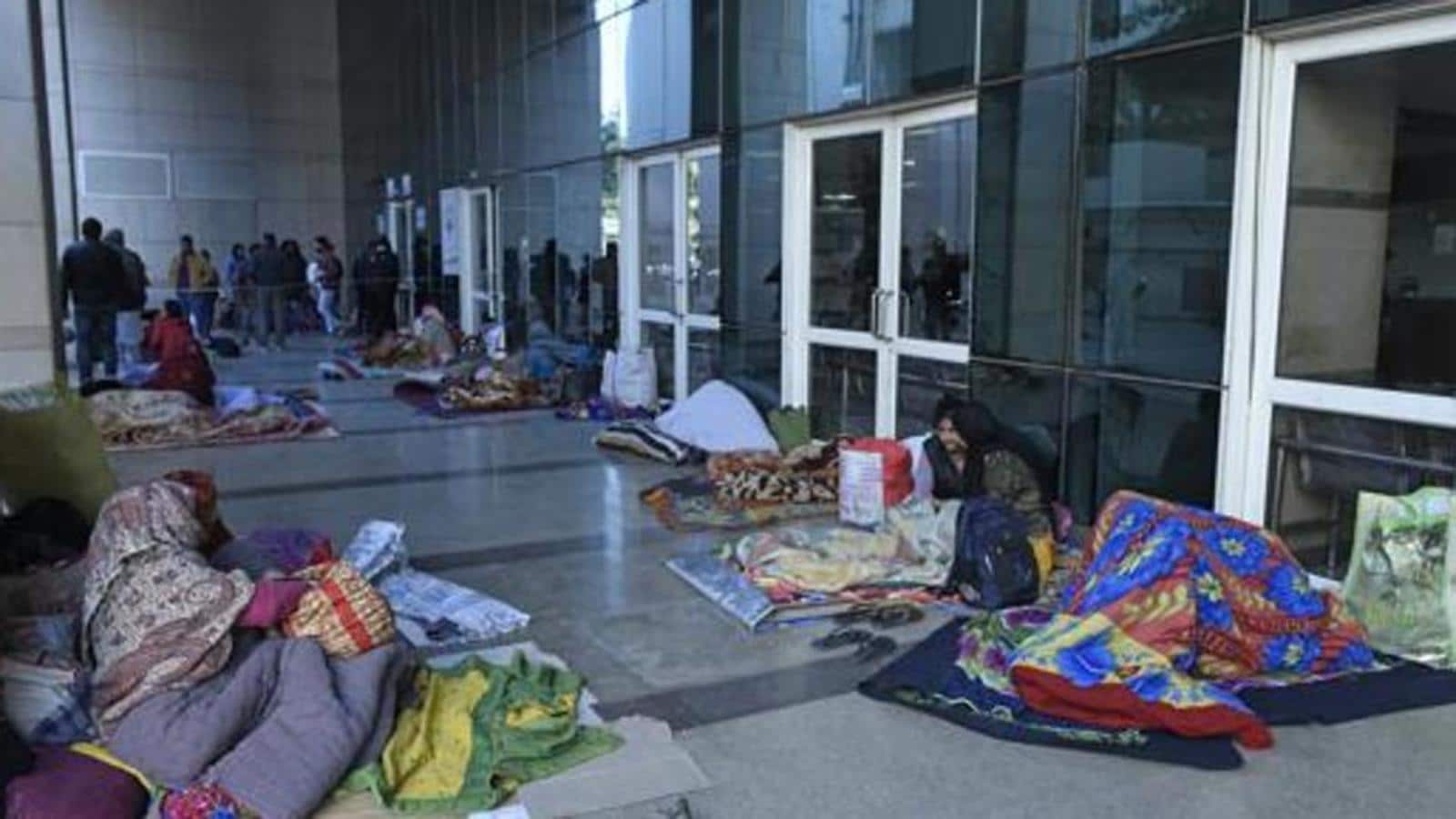 The agitation by the federation of resident doctors associations across the country is set to intensity this week with withdrawal from all services in government and civic hospitals if there is no resolution of their demand for immediately starting admissions to first year of postgraduate medical courses.

A stay on fresh PG admissions until January 6, ordered by the Supreme Court, stands in the way of the agitating doctors who plan to withdraw from all services if a quick solution is not found.

“Multiple delays and postponement of admissions has resulted in no fresh intake of PG residents in 2021, despite the country facing one of the worst phases of the pandemic at the same time. Our agitation began with the nationwide withdrawal from outpatient department (OPD) services on December 9, but with no concrete measures taken by appropriate authorities, we will once again be forced to opt for withdrawal of all services in medical institutes,” read a letter addressed to the union health ministry, signed by the Federation of Resident Doctors Association (FORDA) India.

While several other resident doctor associations across the country started their strike on December 1, Central Maharashtra Association of Resident Doctors (MARD) started the withdrawal from OPD work on December 6 and also withdrew it on the same day following a meeting with state minister Aditya Thackeray.

The agitating doctors have been complaining about the additional pressure during testing times on just two batches of resident doctors instead of three. “At a time when the country is witnessing the rise of a new Covid variant, the least that needs to be done is strengthening of the healthcare system and we need all hands on deck,” said one of the protesting doctors.

NEET-PG 2021 exam which should have taken place in January was postponed to February first, then to April this year. It was then delayed indefinitely due to increasing cases of Covid-19 registered across the country.

The entrance test was finally conducted in the month of September this year, but admissions post the exam has been stayed by the Supreme Court which is currently hearing a series of petitions filed by students questioning the validity of implementation of EWS (Economically Weaker Section) and OBC (Other Backward Castes) quota in all India quota (AIQ) seats.

Thackeray assured the residents doctors in Maharashtra hospitals that the state will start pre-admission registration process for PG admissions soon. He also assured that he will request the Central government to push for the quashing of the stay on admissions. Last week, the union health ministry also approached the apex court requesting for this matter to be heard on an urgent basis.

“The onus of any unfortunate incident due to withdrawal from services will be on the concerned authorities. We sincerely hope such a situation does not arise,” said a representative of FORDA.

Disturbing that ex-top cop of Mumbai Police has no faith in...