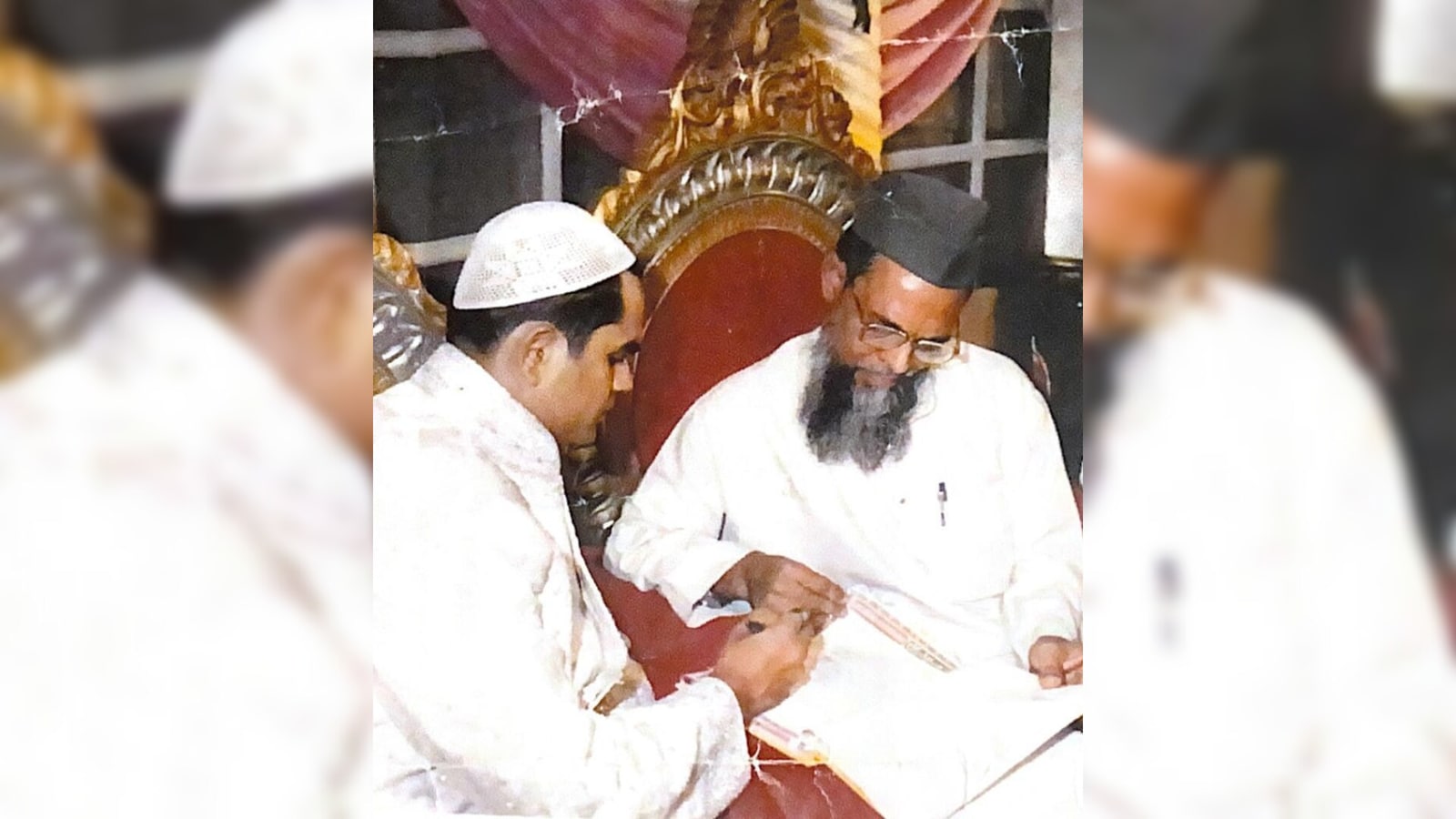 Ahead of Bombay high court order on Narcotics Control Bureau (NCB) officer Sameer Wankhede’s father seeking interim reliefs against Maharashtra minister Nawab Malik, the Nationalist Congress Party (NCP) leader has shared another photograph to push his claims that the NCB officer was born a Muslim but forged caste documents to get into civil services through reserved category. Sharing a picture apparently clicked during Wankhede’s ‘nikah’, Malik wrote on Twitter: ‘What did you do, Sameer Dawood Wankhede?’

Malik recently tweeted a picture of Wankhede and his first wife, Shabana Quraishi, and also posted a copy of the couple’s ‘nikah nama’ to insinuate that Wankhede got married as per Islamic rules. Wankhede has repeatedly denied the claims and released caste certificates of several of his family members, showing they are Mahars, a Scheduled Caste.

The high court reserved an order last Thursday on the interim application filed by Wankhede’s father Dnyandev pertaining to the temporary injunction against Malik. Dnyandev Wankhede had filed a defamation suit against Malik and urged the court to restrain the Maharashtra minister from posting defamatory statements against him and his family on social media.

On November 12, the high court had reserved its order on the interim relief aspect in Dnyandev’s defamation suit but, a few days later, Malik moved the court seeking its permission to place on record additional documents. Malik submitted a letter by the public health officer of the Brihanmumbai Municipal Corporation (BMC) with a copy of the declaration regarding Wankhede’s rechristening, and two school leaving certificates. The minister claimed that these documents showed Wankhede was born a Muslim and his father’s real name was Dawood and not Dnyandev.

Dnyandev Wankhede’s counsel, advocate Arshad Shaikh, argued that Wankhede’s birth certificate had initially mistakenly mentioned his father’s name as Dawood, but the same had been corrected “way back”. Shaikh told the high court that Malik must stop calling Dnyandev as Dawood.

“He (Malik) should not continue to call me Dawood since it was corrected to Dnyandev way back. Somehow, for the last four days, he kept quiet. Then he has started again,” said Shaikh. “Whether his birth certificate is right or mine that has to be seen,” he told the high court.

The court directed both parties to refrain from submitting any fresh documents until it pronounces its order on November 22.

Sameer Wankhede has been at the forefront of recent NCB investigations involving the film industry, including the drugs-on-cruise case and a drug probe linked to Sushant Singh Rajput’s death.