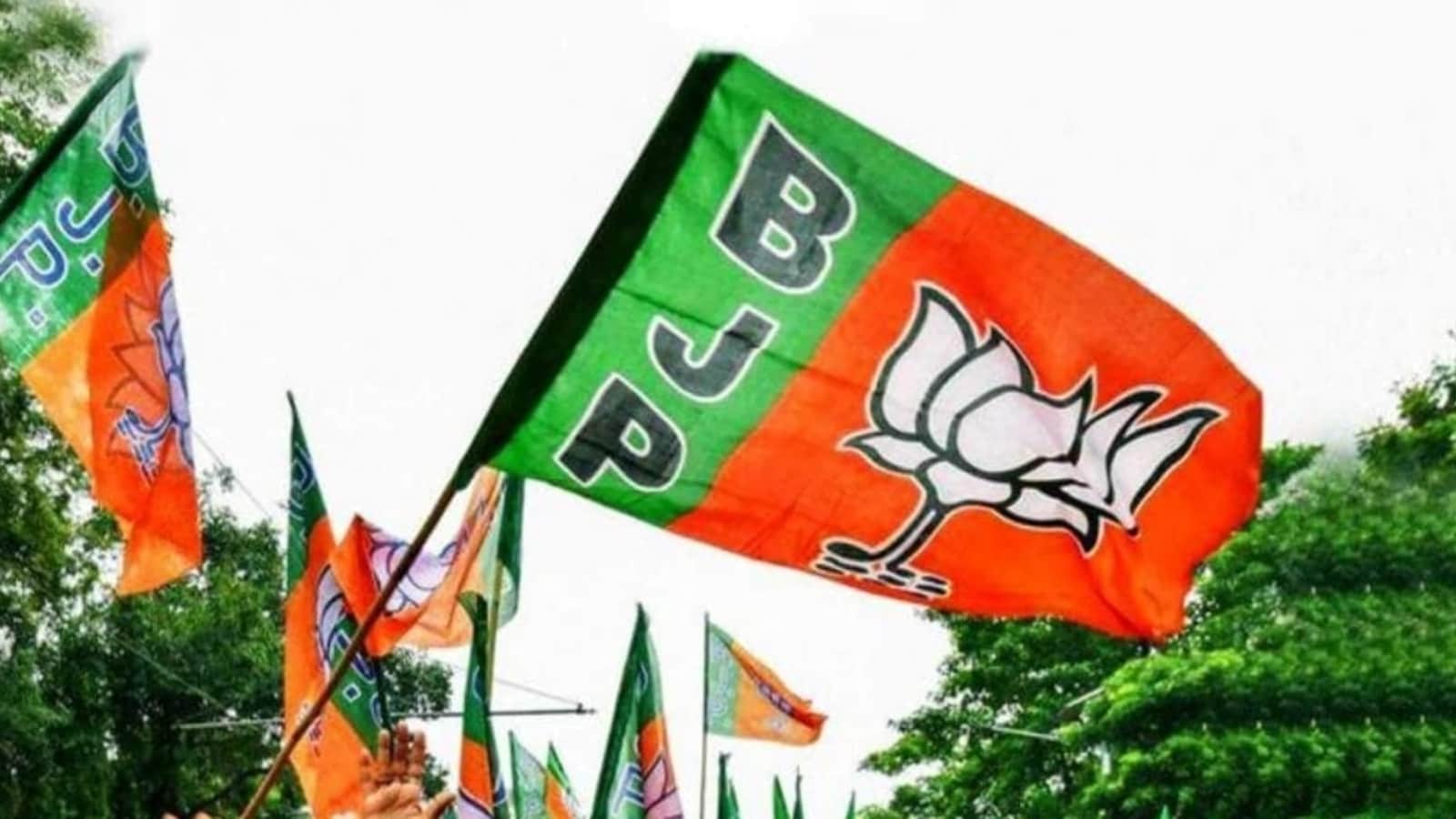 The Bharatiya Janata Party (BJP) will on Sunday launch five different ‘Jan Vishwas Yatra’ from different parts of Uttar Pradesh in an attempt to extend its outreach to the public ahead of the 2022 assembly polls. According to party functionaries familiar with the matter, the five campaigns will be flagged off by veteran BJP leaders – including the state’s chief minister Yogi Adityanath and several Union ministers – from Bijnor, Mathura, Jhansi, Bundelkhand, Ambedkarnagar, and Ballia. The sixth and final yatra will be launched tomorrow i.e. December 20 from Ghazipur.

BJP lawmaker Vidya Sagar Sonker, the in-charge of these yatras, told Hindustan Times, “The campaign will cover all 403 assembly constituencies of the state.”

According to news agencies, the first campaign will be inaugurated by BJP national president JP Nadda from Ambedkarnagar in eastern Uttar Pradesh after he addresses a public meeting in the town, also the birthplace of Dr Ram Manohar Lohia. Nadda will be accompanied by Union ministers Dharmendra Pradhan and Kaushal Kishor.

This yatra will end at Kakori in Lucknow after passing through Ayodhya, Gonda, Balrampur, Shravasti, Bahraich, Sitapur, Hardoi, Unnao, Rae Bareli, and Barabanki.

The second yatra one will be flagged off by the chief minister, Yogi Adityanath, from Mathura in Braj. It will end in Bareilly after covering Aligarh, Etah, Mainpuri, Agra, Hathras, Firozabad, Kasganj, Badaun, Shahjahanpur, and Pilibhit.

The third Jan Vishwas Yatra, commencing from Jhansi in Bundelkhand and concluding in Kanpur, will be flagged off by defence minister Rajnath Singh. It will pass through Lalitpur, Mahoba, Chitrakoot, Fatehpur, Hamirpur, Jalaun, Auraiya, Kanpur Dehat, and Farrukhabad.

The fourth yatra will start from Bidurkoti in Bijnor and will be inaugurated with an address by former BJP national president and Union minister Nitin Gadkari. It will conclude in Rampur after passing through Muzaffarnagar, Saharanpur, Baghpat, Shamli, Ghaziabad, Gautam Buddh Nagar, Bulandshahr, Hapur, Amroha, Moradabad, and Sambhal.

The sixth and final phase of the Jan Vishwas Yatra will be inaugurated by Union women and child development minister Smriti Irani. The drive will commence at Ghazipur, also in eastern UP, and conclude in her own Parliamentary constituency of Amethi after passing through Sonbhadra, Mirzapur, Prayagraj, Kaushambi, Bhadohi, Varanasi, Jaunpur, and Sultanpur.

“We are connecting with the people and would tell them about our government’s achievements,” the yatra-in-charge said while speaking of the unique campaign in the run-up to the UP polls. According to BJP functionaries, the decision to conduct these yatras was taken earlier this month in a meeting chaired by Sunil Bansal, the party’s state general secretary (organisation).

Uttar Pradesh is slated to go to assembly polls early next year.

In the 2017 assembly elections in Uttar Pradesh, the BJP had bagged 312 seats out of the 403-seat Uttar Pradesh assembly while the Samajwadi Party (SP) bagged 47 seats, the Bahujan Samaj Party (BSP) won 19 and Congress could manage to retain only seven seats. The rest of the seats were bagged by other candidates.

News updates from HT: MHA removes over 6,000 organisations from FCRA...