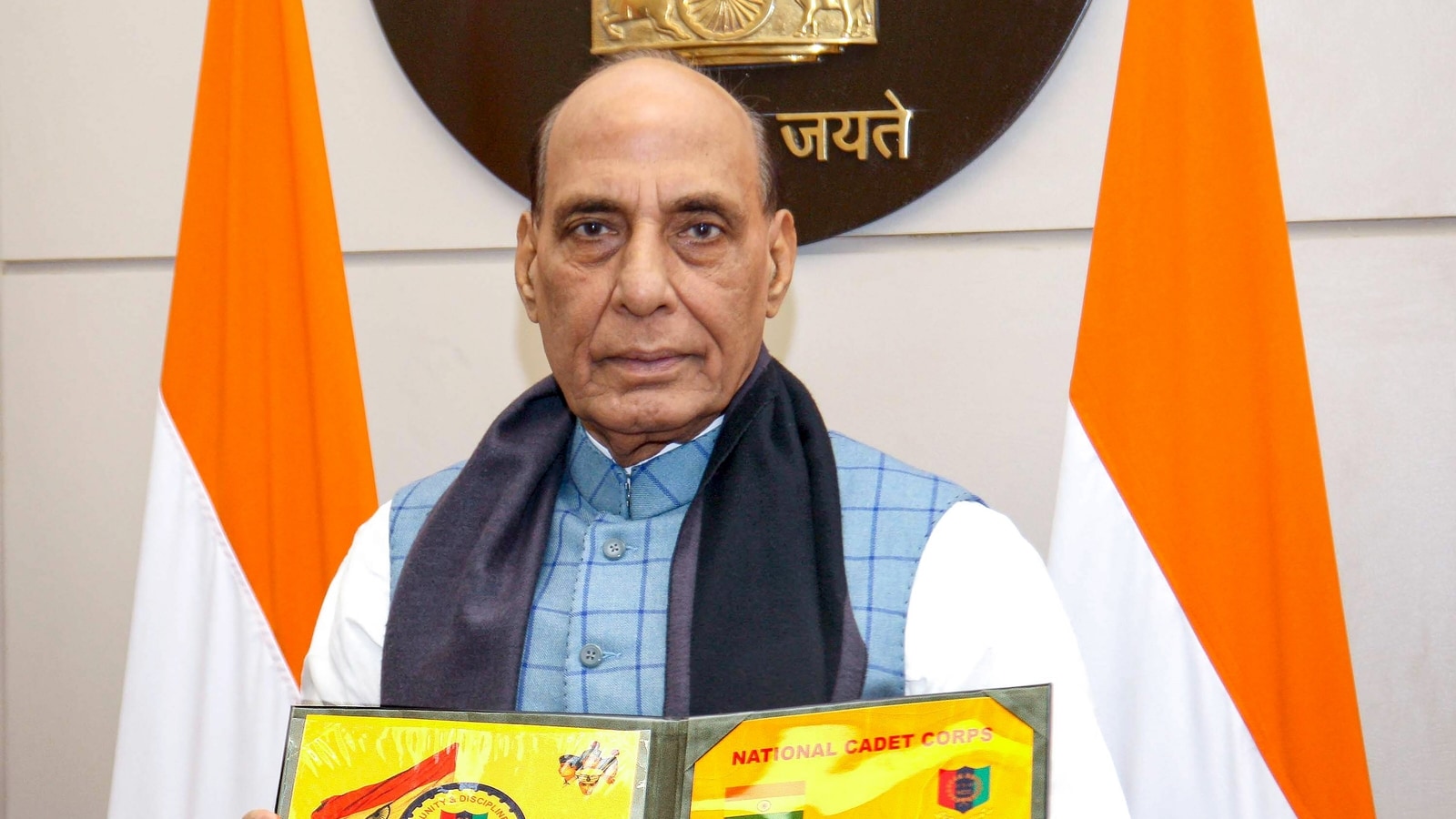 Rajnath Singh will be conducting the meeting with the booth unit presidents to get the party’s organisational chassis up and ready ahead of the forthcoming assembly polls in Uttar Pradesh.

Rajnath Singh, defence minister and veteran Bharatiya Janata Party (BJP) leader, will on Saturday address the booth unit presidents of as many as 16 districts of the party’s Kashi regional unit at the TD College ground in the Jaunpur city area of Uttar Pradesh. According to reports, the Kashi unit of the BJP has made preparations to host around 29,500 booth unit presidents of the aforementioned 16 districts – a massive arrangement second only to the extensive meet conducted by Union home minister Amit Shah in Varanasi earlier this month in which he addressed the party in-charges of 403 legislative assembly segments ahead of the 2022 Uttar Pradesh polls.

The BJP has recently ramped up its efforts to galvanise the booth presidents of its regional units in UP, especially in the wake of Samajwadi Party chief Akhilesh Yadav inking a pact with the Suheldev Bharatiya Samaj Party (SBSP) and also joining hands with its old partner, the Rashtriya Lok Dal (RLD).

Rajnath Singh will be conducting the meeting with the booth unit presidents to get the party’s organisational chassis up and ready ahead of the forthcoming assembly polls in the state. At the November 12 meeting conducted by Amit Shah, it was said that all such sessions with booth unit presidents of regional units, to address the issues related to planning, arrangement, and coordination of the party’s strategy for the 2022 polls, shall be completed by November end. Moreover, conventions of booth-level committees, divisional units, and in-charges of Shakti Kendras and Panna Pramukh shall also be conducted parallelly and completed by the end of the month.

The party is also set to launch rath yatras which would traverse through important assembly segments in rural areas and connect with farmers, party leaders said. The rath yatras were also discussed at the BJP’s core committee meeting at the UP BJP headquarters in Lucknow. The meeting was attended by party chief JP Nadda who has now wound up his meetings with booth presidents in Gorakhpur and Kanpur.

‘Give us refugee status or deport us to Myanmar’: Rohingya lodged...

Keeping up with UP | The question of West Uttar Pradesh