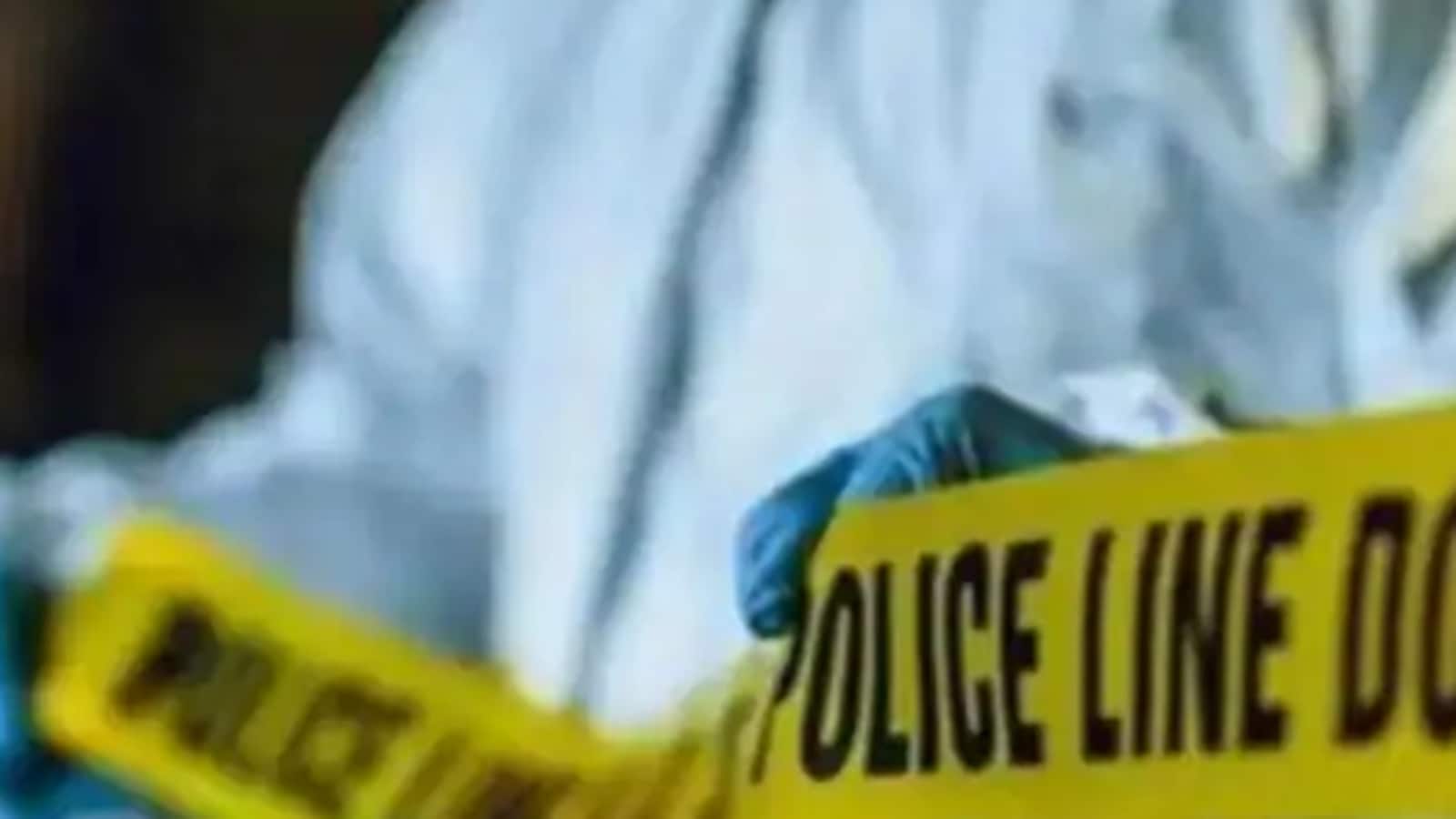 Speaking to HT over phone, Prabhakar Kumar said the incident occurred near Ghusiyar Bind Toli near Tiwari Tola village in Dakshiki Madhubani panchayat in Sangrampur block when he along with his father Chandeshwar Tiwari went to take stock of the situation of his agriculture field at around 7.30pm on Friday.

“Some country liquor manufacturers had made his agriculture land as their route for ferrying chulai sharab (local word for country liquor) and as a result the crop was getting damaged,” said deceased’s brother-in-law, attributing the barricading of his agriculture field as the main dispute behind the murder.

Aditya Kumar (44), a junior warrant officer (JWO) in 40 Wing of Indian Air Force, who was posted at Amritsar, was attacked with knife as soon as he reached his agriculture land along with his father Chandeshwar Tiwari. His father also suffered injuries in the attack, police said. Kumar was rushed to a local hospital. Later, he was referred to sadar hospital at Motihari where the doctors declared him brought dead.

However, police denied the family members’ claim of involvement of country liquor manufacturers in the murder.

When contacted, Abhinav Dhiman, SDPO Areraj said, “Few people have been picked up for interrogation and raids are on.”

He, however, attributed the instant provocation over use of land for passage as the cause behind the attack.

“In the case of preliminary investigation, we came to know the incident was result of instant provocation which occurred owing to crop damaged by few people who used it as a way to participate in kirtan (religious song ceremony). Further investigation into the matter is underway,” said DPO Areraj.

Deceased’s father is yet to record his statement, he added.

India country with most internet shutdowns for 4th time, 85 in...

Bommai refuses to clarify govt’s stand on ban calls given against...

Will play Hanuman Chalisa in front of mosques if…: MNS chief...

Global Covid toll may be over 3 times higher than official...