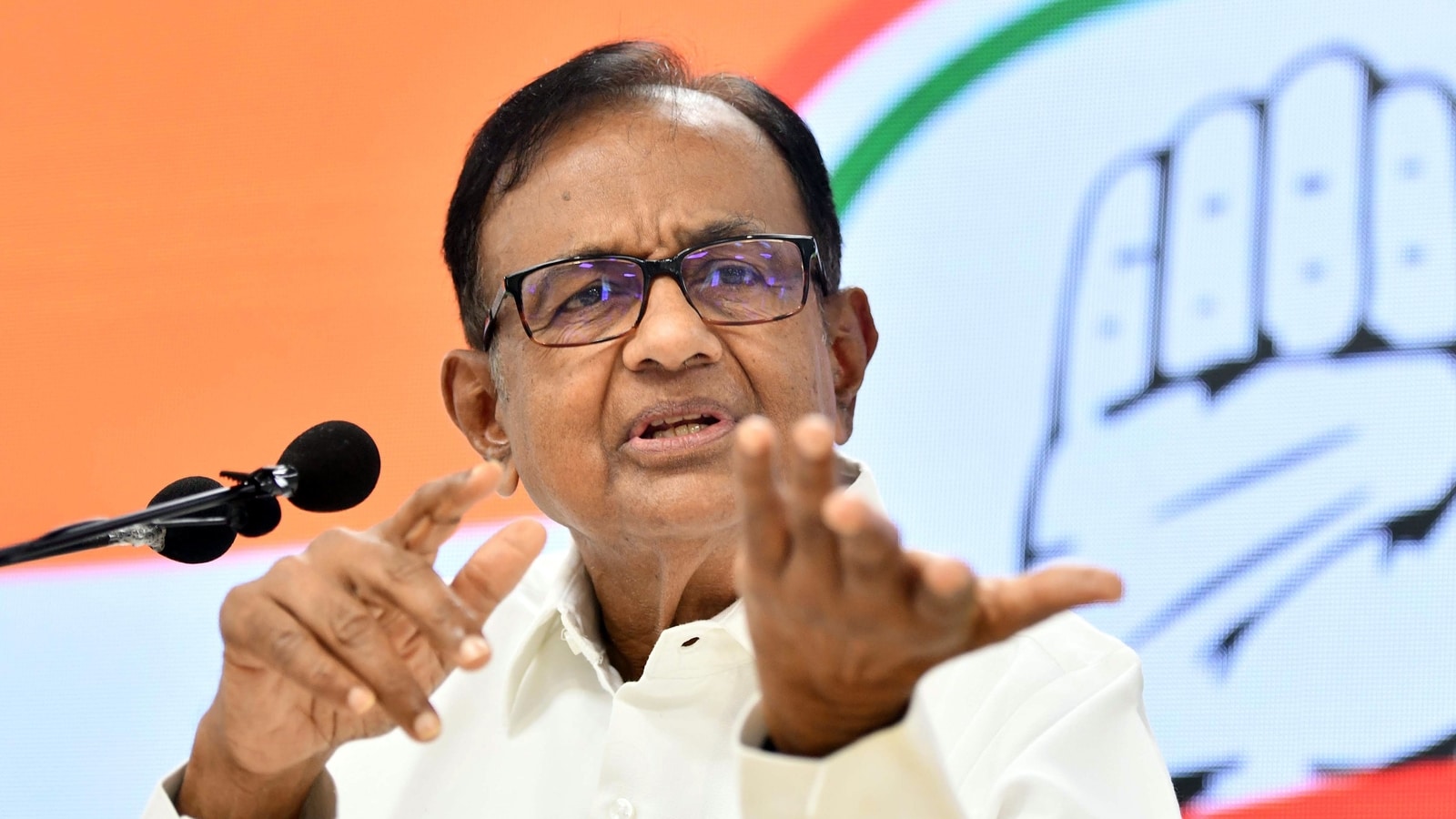 The case, which is being probed by the CBI and ED, relates to alleged irregularities in grant of Foreign Investment Promotion Board (FIPB) approval in the Aircel-Maxis deal.

A Delhi court on Saturday issued summons on Rajya Sabha MP and former Union Minister P Chidambaram, his son Karti Chidambaram and others after taking cognizance of chargesheets filed by the Central Bureau of Investigation (CBI) and Enforcement Directorate (ED) in the Aircel Maxis case.

Special judge MK Nagpal of Rouse Avenue Court had reserved his order on Monday in the case.

Additional solicitor general Sanjay Jain, appearing for the probe agencies had earlier informed the court that agencies had sent LRs (letter rogatory) to different countries and there were some developments in that regard. The CBI had also submitted that it was working on a new lead.

The court, while asking for reports from the agencies, had said the allegations mentioned in the chargesheet appeared to be “quite serious in nature”.

The case, which is being probed by the CBI and ED, relates to alleged irregularities in grant of Foreign Investment Promotion Board (FIPB) approval in the Aircel-Maxis deal.

The FIPB approval was allegedly granted in 2006 when Chidambaram was the Union finance minister.

5 states account for over half of India’s active caseload, all...