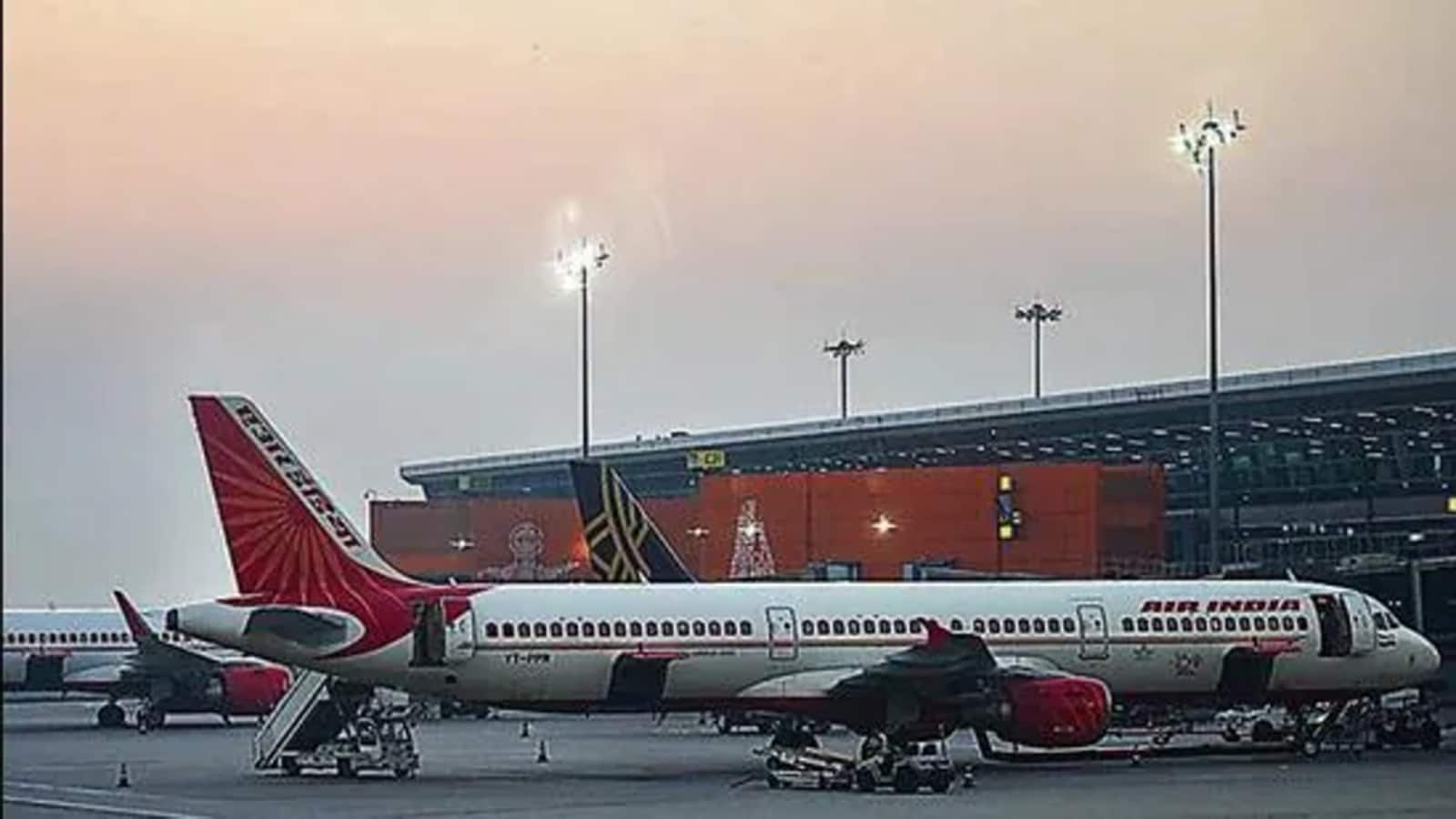 The government told Lok Sabha on Thursday that due to Covid-19 restrictions, airlines and airports in India incurred a loss worth over ₹20,000 crores.

Minister of State of Civil Aviation Gen. (Dr) V.K Singh (retd.) gave this information in response to a question posed by Bharatiya Janata Party (BJP) MP Poonamben Maadam. She sought to know whether the government has assessed the financial condition of the aviation sector.

“The aviation sector in India has been affected due to severe disruption caused by the Covid-19 pandemic. The estimated losses incurred by airlines and airports in India in the financial year 2020-21 is approximately ₹19,564 crore and Rs. 5,116 crores respectively,” Singh said in a written statement.

Domestic flights were suspended on March 25 as the government announced a nationwide lockdown to contain the spread of Covid-19. India resumed domestic services in May with 33% capacity. The capacity restrictions had been relaxed in October 2020.

When asked about what the government is doing to revive the aviation sector, the MoS said that the Airports Authority of India (AAI) will spend about ₹25,000 crores in the next five years for expansion and modification of existing terminals, new terminals, expansion or strengthening of existing runways, aprons, Airport Navigation Services (ANS), control towers, technical blocks etc.

“Three Public Private Partnership (PPP) airports at Delhi, Hyderabad and Bengaluru have undertaken major expansion plan to the tune of ₹30,000 crore by 2025. Additionally, ₹36,000 crores have been planned for investment in the development of new Greenfield airports across the country under PPP mode,” Singh added.

The MoS further said that the Goods and Services Tax (GST) rate has been reduced from 18% to 5% for domestic maintenance, repair and overhaul (MRO) services.

BJP forms 13-member body to strengthen base in Andhra

Just one expressway in Uttar Pradesh till 2017, six being built...