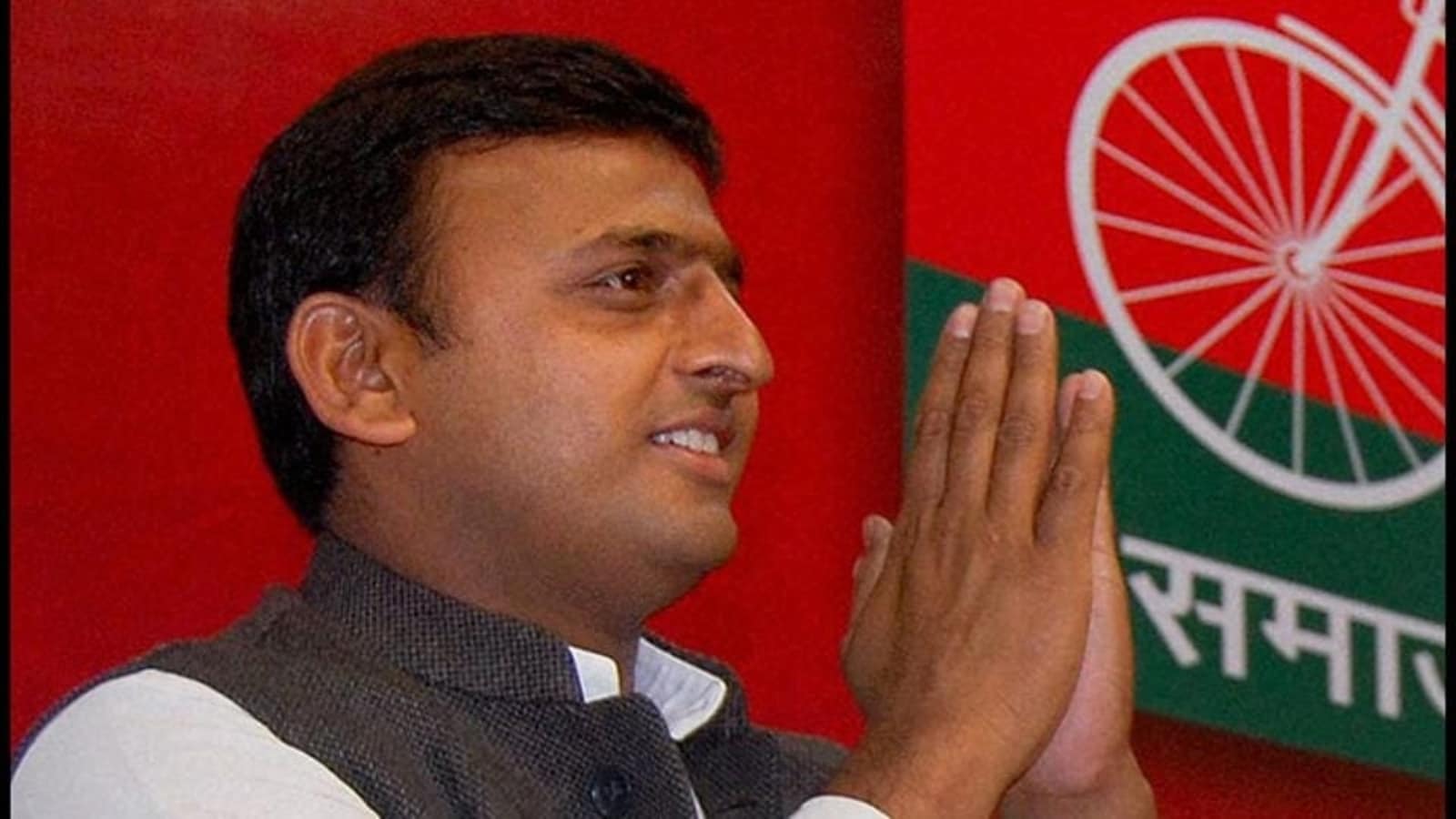 It was during his tenure that the Kashi Vishwanath Corridor project was approved, Yadav said on Sunday, for which he said he had “documentary evidence”.

Yadav said it was good that the government has planned cultural functions through the month to mark the event. “Why only a month? He (Modi) should stay for two months, three months. It is a good place to stay,” he said.

Modi represents Varanasi in Lok Sabha. The city is part of Uttar Pradesh’s Purvanchal region, which sends 160 MLAs in the 403-member state assembly. The most populous state will elect a new assembly early next year. SP is the main opposition in UP.

The BJP condemned Yadav’s taunts for PM Modi and equated the SP chief with Mughal emperor Aurangzeb. Union minister Pralhad Joshi said, “If he had any empathy about Hindu beliefs, he would have welcomed the inauguration of Kashi Vishwanath Dham. But all he is bothered about is his vote bank. Political differences are one thing but to wish someone end is condemnable. People will teach him a lesson.” He added that“such cruel and uncivilised comments show his mindset”.

The Congress blamed the BJP and the SP of playing politics. State Congress president Ajay Kumar Lallu said the BJP government acted against the “faith of the people by demolishing the old temples of Kashi.

At least 3 killed, over 40 injured in IOC’s Haldia refinery...