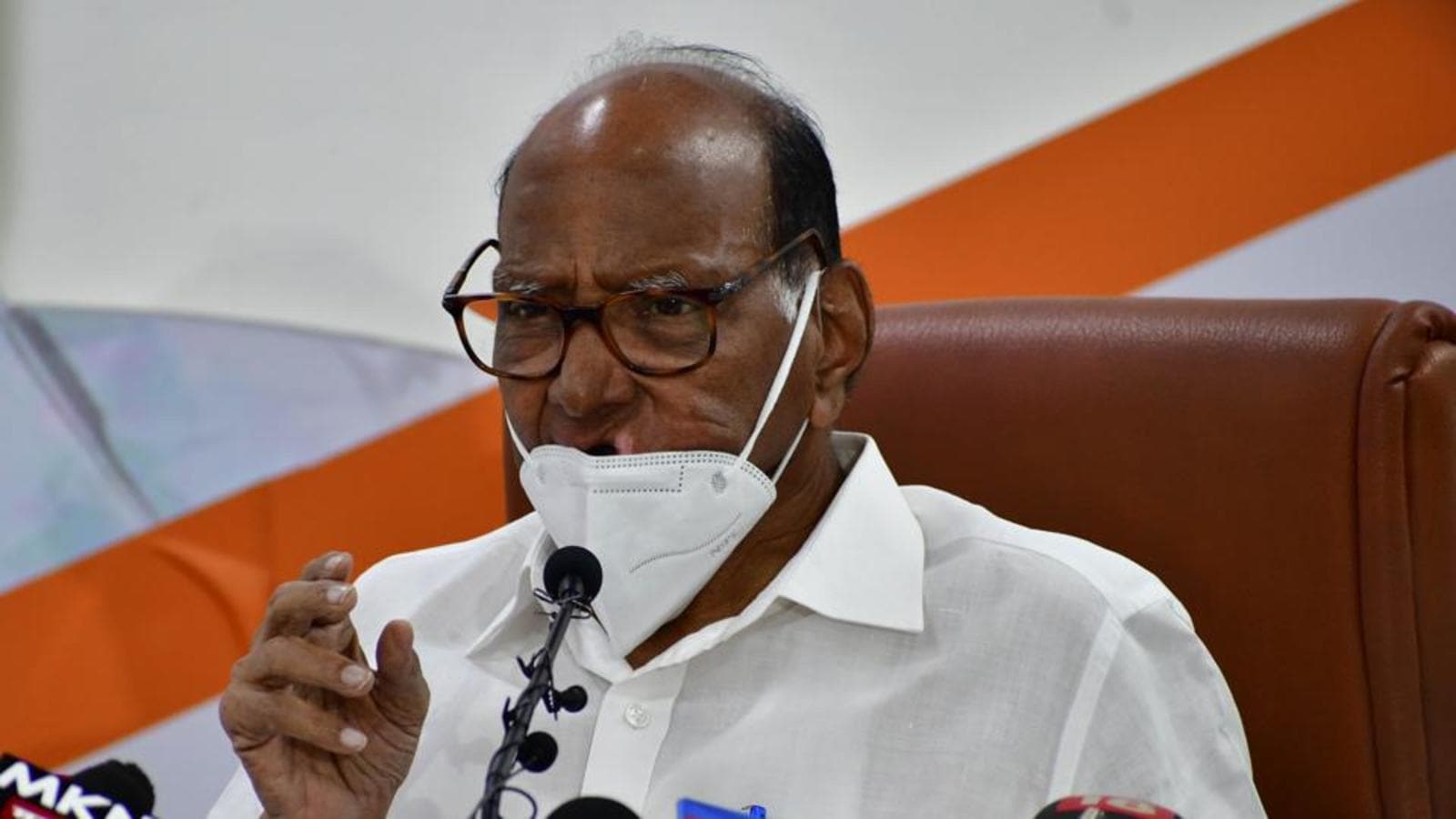 The Nationalist Congress Party (NCP) is in talks with the Trinamool Congress (TMC) and the Congress to forge an alliance for the Goa assembly polls scheduled on February 14, party president Sharad Pawar said on Tuesday.

“In Goa, discussions are on between the Congress, TMC and NCP,” Pawar said. “We have given a list of some seats where we want to contest from to the other two parties, and I am sure that a final decision will be taken in a couple of days,” said Pawar.

He predicted a regime change in Uttar Pradesh — where the NCP is allied with the coalition led by the Samajwadi Party (SP) — saying the Bharatiya Janata Party (BJP) will lose. “Parties which share an ideology will align, and try to give an alternative,” Pawar said. “A change is around the corner in Uttar Pradesh. The people of Uttar Pradesh want change.”

The NCP is contesting state assembly elections in Goa, Uttar Pradesh and Manipur.

In Manipur, where the NCP has four MLAs in the outgoing House, the party will ally with the Congress, and talks were underway. The NCP will fight on five seats, he said.

On Monday evening, Congress general secretary K.C. Venugopal had dismissed reports that a possible alliance with the TMC in Goa was discussed by senior leader Rahul Gandhi. “Let me assure that the Congress party is confident- we will put Goa back on the path to progress soon,” tweeted Venugopal.

Earlier, the TMC, which allied with the Maharashtrawadi Gomantak Party (MGP) that has pockets of support in and around Ponda, hinted at a possible understanding with other Opposition parties.

“Rest assured, we the AITC will do everything possible to defeat BJP in Goa- @Goaforwardparty, @INCGoa, @AITC4Goa and #MGP. @Mamataofficial has done it in past & will not shy away from walking extra mile in Goa too,” TMC MP and Goa in-charge Mahua Moitra had tweeted on January 7.

However, when contacted, leader of opposition in the Goa assembly and Congress leader Digambar Kamat said he was unaware of these discussions with the NCP and TMC. “This may be happening at the central level,” he said. The Congress has decided to ally with the Goa Forward Party (GFP), which had three legislators in 2017.

Churchill Alemao, who was elected as an NCP MLA in 2017, and switched to the TMC last month, said they had offered around four seats to the NCP. Alemao said the Congress was out of the reckoning, and claimed that the TMC alliance will form the government.

The Congress and the TMC were allies in the past but recent exchanges have been marked by bitterness, especially after the latter poached lawmakers from the former in several states, inclduing Goa.

Pawar also attacked Uttar Pradesh chief minister Yogi Adityanath for his comments that the elections in the state were an 80 versus 20 battle, in a barely disguised reference to the communal contours of the polls. He pointed out that the chief minister represented all sections and it did not befit him to make such statements that targeted the minorities. He also criticised the BJP’s attempts to polarize the electorate on communal lines.

Remarking on the decision of Uttar Pradesh minister Swami Prasad Maurya to quit the BJP and join the SP, Pawar said there could be a larger exodus from the ranks of the ruling party.

“Mauryaji has made a beginning; this will not stop,” he said. “Strong leaders from other districts will quit the party and… contest the polls.”

On the proposed alliance in Goa and whether it will include the Shiv Sena, Pawar said NCP leader Praful Patel and Shiv Sena Rajya Sabha MP Sanjay Raut were representing their parties in talks with the Congress leadership.

“No final decision has been taken, but it is felt that considering the conditions in Goa, the BJP must be ousted from power,” he said. Sena, NCP and Congress run a coalition government in Maharashtra.

Speaking on the breach in Prime Minister Narendra Modi’s security in Punjab, Pawar said the position of the Prime Minister represented an institution, and hence, his security was the responsibility of the Centre and the states. However, the Supreme Court had formed a panel to investigate this, and it will reveal the truth, he added.

Jharkhand writes to Centre for welfare of people hired by BRO

Virat Kohli is seeing lighter side of getting dismissed in every...

Explained: Why the Smithsonian is returning its collection of priceless Benin...