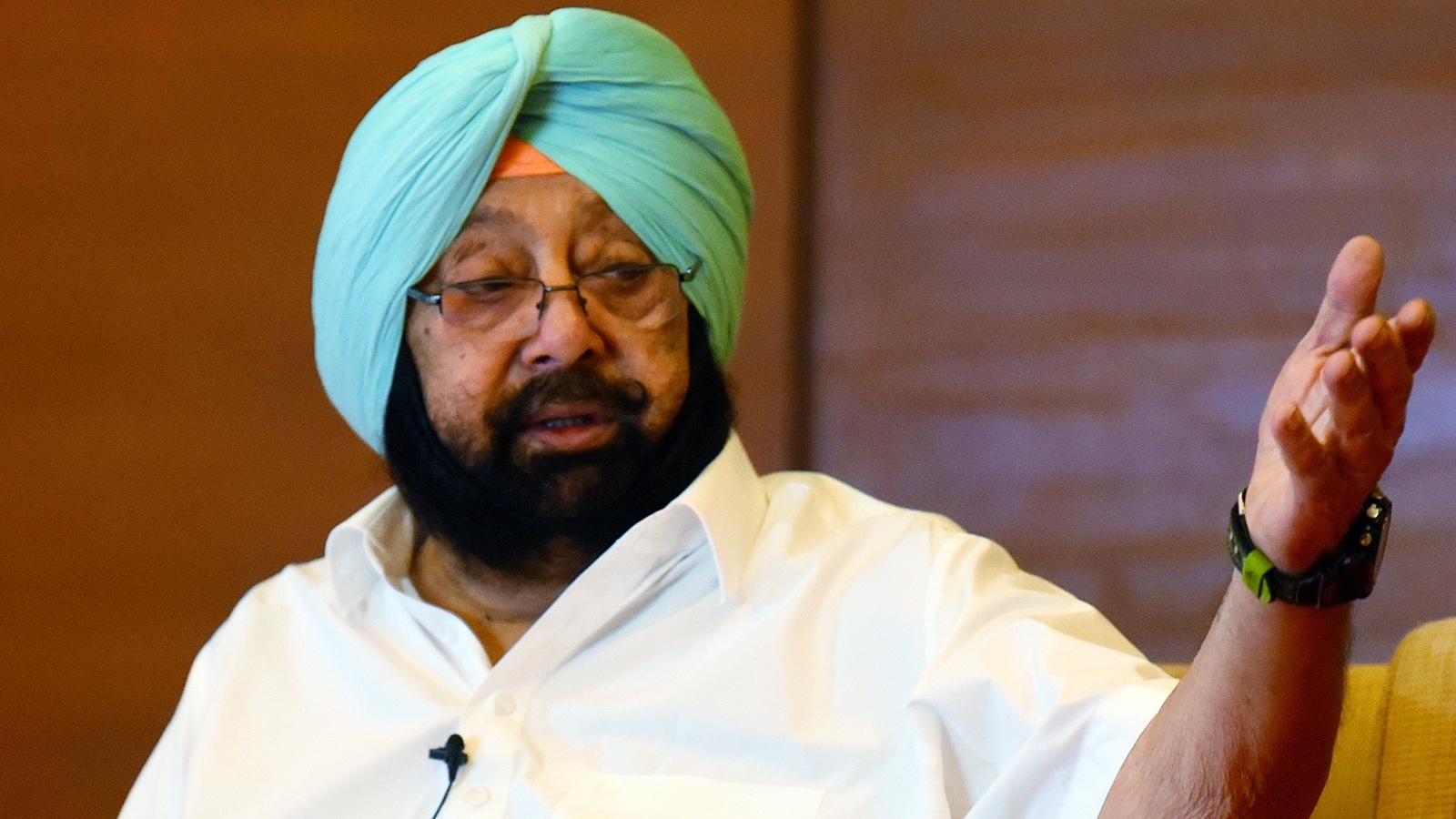 Former Punjab chief minister Captain Amarinder Singh on Saturday rubbished the report of backend dialogue with the Congress party, saying the time for rapprochement is over, according to his media advisor Raveen Thukral. Singh said his decision to part ways with Congress is final as it was taken after giving it a lot of thought.

“I’m grateful to Sonia Gandhi ji for her support but will not stay in Congress now,” Thukral quoted Singh as saying.

The rebuttal came after a media report claimed that Congress leaders were engaged in backend talks to persuade Captain to stay in the party. Reiterating his earlier announcement of launching his own political party, Amarinder Singh said he will soon hold talks with the Bharatiya Janata Party (BJP), breakaway Akali factions and other parties over seat-sharing for the upcoming Assembly elections in Punjab.

“I will soon launch my own party and will hold talks for seat sharing with @BJP4India, breakaway Akali factions & others for #PunjabElections2022 once farmers’ issue is resolved. I want to build strong collective force in interest of Punjab & its farmers’,” the former Congress leader said.

The political tussle between Navjot Singh Sidhu and Amarinder Singh resulted in the latter’s exit from Congress after he was asked to step down as Punjab chief minister. After his resignation, Singh intensified his criticism of Sidhu who was recently appointed as Punjab Congress chief against Captain’s wish.

Are mosquitoes biting you more than your friends?

In Pune, play highlights importance of hope during pandemic

Mamata Banerjee’s advice to Congress after its election flop show