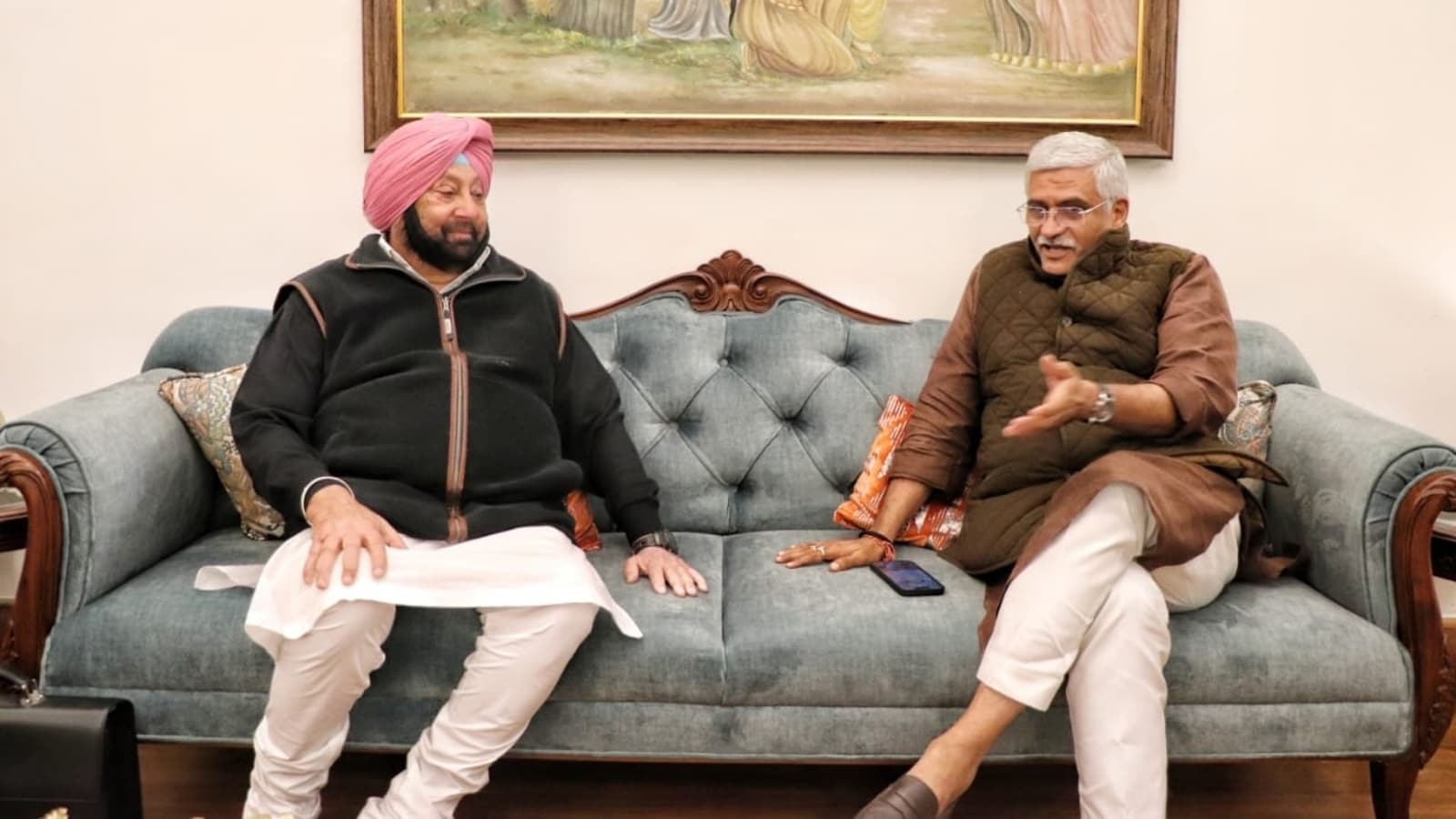 Seven rounds of talks have been held between Punjab Lok Congress and the BJP and issues like seat-sharing are yet to be finalised.

No need to shut schools yet, says Kerala minister as Omicron...

What we know about Omicron variant so far

33 hospital staff in Lucknow’s Medanata test positive for Covid-19, all...