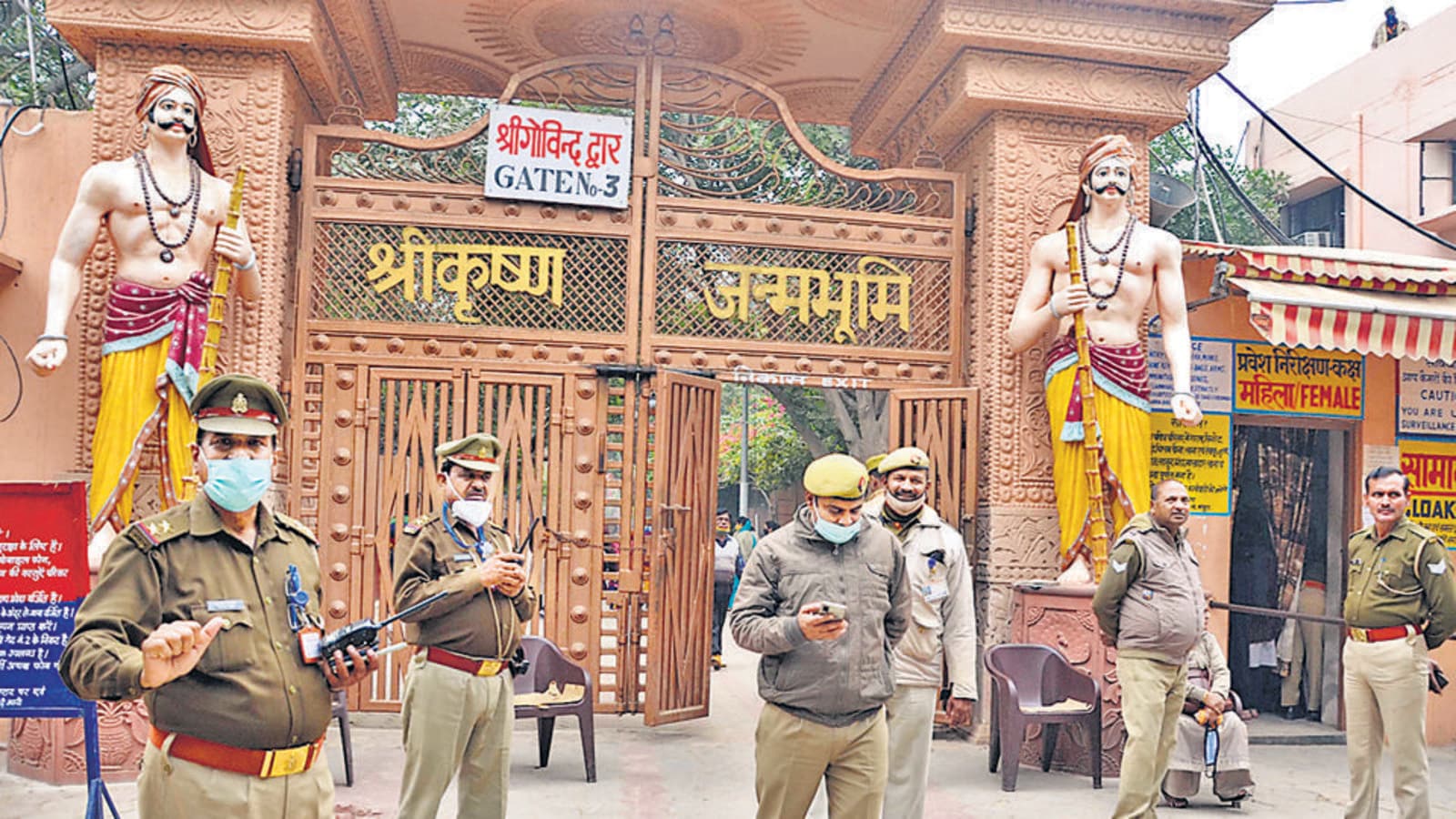 A Bharatiya Janata Party lawmaker, Harnath Yadav, a member of the Rajya Sabha, on Thursday raised the demand for the repeal of the Places of Worship (Special Provisions), Act 1991, stating that the provisions of the law were “unconstitutional and violate the tenets of equality and secularism, which is part of the preamble.”

The lawmaker’s intervention drew a sharp protest from some MPs from opposition parties, who have decided to write to the Rajya Sabha chairman to not allow such “submission during Zero Hour”.

Speaking in the Upper House during Zero Hour, the MP from poll-bound Uttar Pradesh said the provisions of the law, which are “illogical” and “unconstitutional “cannot be challenged in courts and that this “clearly means that legal sanctity has been given by the government to the forceful occupation of the Krishna Janmabhoomi and other religious places by foreign invaders”.

“This arbitrary and unconstitutional law has deprived Hindus, Jains, Sikhs and Buddhists of their right to practice and propagate their religion,” he said.

And while it made an exception to the legal case around the Ram Janmabhoomi dispute in Ayodhya, all legal disputes in courts over any other religious places are considered closed by the 1991 Act, Yadav said.

“The law also discriminates between Lord Ram and Lord Krishna who are both ‘avatars’ of Lord Vishnu.’ There cannot be two laws for the same acts and circumstances. And the doors of courts cannot be shut for citizens,’ he said.

The Supreme Court admitted, earlier this year, petitions challenging some aspects of the law, including the cutoff date, and sought the response of the Union ministries of law, home, and culture.

Raising a point of order, RJD’s Manoj Kumar Jha said, “The 1991 Act was passed by this Parliament itself to protect the idea of cordiality and harmony. Now, my learned friend has opened Pandora’s Box. The nation has suffered in the name of religious conflict. Let’s not disturb the social fabric of India,’ he said.

Deputy Chairman Harivansh Narayan Singh who was in the chair said there was no point of order and all notices of MPs are admitted by the Chairman as per Rajya Sabha rules and any member who has objections can write to him.

Speaking outside Parliament, Jha said the opposition MPs will collectively write to the Chairman against allowing such issues.

“The Act was passed in Parliament in the heat of the Ram Janmabhoomi issue, it was decided that from now onwards no other such case shall be raked up in order to have a larger goal of cordiality. Now by allowing this in Zero Hour, in view of UP elections, he (Yadav) spoke about Mathura etc. We will collectively write to the chairman that such issues that have the capacity to brutally divide the nation further should not be allowed,” Jha said.

A demand for repealing the law was also made last week by the Deputy Chief Minister of UP, Keshav Prasad Maurya who spoke of preparations being underway for constructing a grand temple in Mathura on the lines of those in Ayodhya and Varanasi. RSS leaders have also demanded a review of the law and its affiliate the Vishwa Hindu Parishad which was in the forefront of the Ram Janmabhoomi movement has been campaigning to “reclaim” the temples in Kashi and Mathura.

Another BJP lawmaker from the Rajya Sabha, KC Ramamurthy pitched for the implementation of the Uniform Civil Code. He said Article 44 of the Constitution says, the State shall endeavour to provide for its citizens a uniform civil code throughout the territory of India. “A common civil code will help the cause of national integration by removing disparate loyalties to laws which have conflicting ideologies. In the Sarla Mudgal case, Justice Kuldip Singh emphasised the need for Parliament to frame a uniform civil code to remove ideological contradictions,” he said.

Even as some opposition lawmakers disagreed, Ramamurthy said the objective of UCC is to unify fragmented personal laws for marriage, divorce, custody, adoption, inheritance, etc., and cover civil and human rights issues, because personal laws of different religions are dissimilar and hence violate article 14 of the Constitution which guarantees equality before law. “

There are misconceptions about a uniform civil code, which needs to be explained to all religions,” he said.