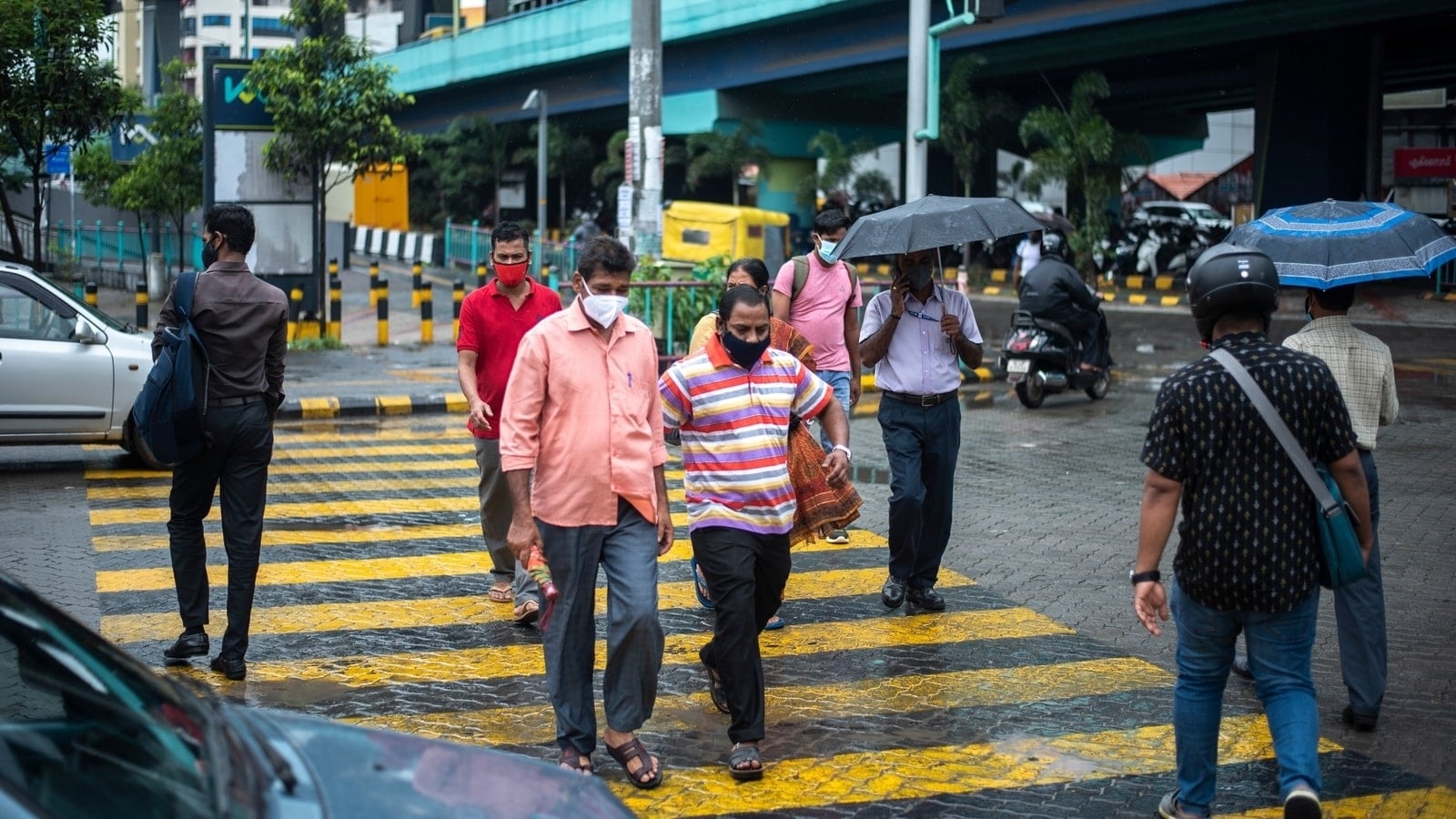 Amid a sudden spike in coronavirus disease (Covid-19) disease cases in the southern part of India, the state of Kerala has announced lockdown-like curbs on Sundays for the next two weeks. This ‘Sunday curfew’ will see a fresh set of restrictions imposed on daily activity in a bid to cut down the spread of the virus, which has already been transmitted enough times for the daily health bulletin to record as many as 46,387 fresh cases state-wide on Thursday – the highest-ever single-day spike since the outbreak of the pandemic.

Hours after the record spike in Covid-19 cases were registered, the department of information and public relations under the Kerala government took to its official social media channels on Thursday to lay out a host of restrictions that will come into effect in the state on Sundays for the next two weeks, i.e. on January 23 and January 30.

The following restrictions have been imposed in lieu of the Sunday curfew in Kerala:

1.  Only essential services will be allowed to operate on January 23 and January 30, the Pinarayi Vijayan-led Kerala government decided after a top-level Covid-19 review meet today.

2. Mothers with children below two years of age and working in government or private institutions, cancer patients, and patients inflicted with severe diseases will be allowed to operate in a work-from-home manner. They should, however, present their respective doctors’ certificates.

3. Concerned institutions should ensure that businesses, malls, beaches, and tourist centers – including theme parks – are not overcrowded and that the Covid-19 protocol is properly followed. Sanitisers should be made adequately available in these places, the government order held.

4. District-based restrictions can be imposed based on the number of people being admitted to hospitals. Based on information received by the disaster management authority every Thursday from the department of health, it will divide into districts into three zones – A, B, and C with differing levels of curbs.

5. A maximum of 50 people can participate in social, cultural, religious-communal, political, public events, weddings, and funeral ceremonies in the A-category zones.

6. In the B-category zones, no social, cultural, religious, communal, political, or public programs will be allowed. Religious worship should only be conducted online. A maximum of 20 people will be allowed for weddings and funeral ceremonies.

7. In the C-category zones, all the existing restrictions of B-category areas apply. Additionally, cinema theaters, swimming pools, and gyms will not be allowed to operate here. All classes (including tuition centers), except final year classes of undergraduate/postgraduate level, and all classes except for the tenth and the twelfth standards will only be allowed online. This does not apply if residential educational institutions are operating on a bio-bubble model, the order specified.

Which districts are under these categories?

According to today’s situation, Ernakulam, Alappuzha, and Kollam districts are coming under the A-category.

Palakkad, Idukki, Thiruvananthapuram, Pathanamthitta, and Wayanad districts are in the B-category.

Districts that fall under the C-category are not there right now.

The third wave of the SARS-CoV-2 pandemic which is believed to have crossed its peak in Delhi and Mumbai has hit hard Karnataka and Kerala as both the southern states reported a record surge in the last 24 hours. India on Thursday reported over 3 lakh cases, the highest in the ongoing third wave of the pandemic. The impact of the Omicron-driven third wave was felt first in Delhi and Mumbai, but now the wave has shifted the south with Kerala reporting 46,387 fresh cases on Thursday which is the highest-ever single-day spike.

Given the fact that Kerala was one of the worst-affected states in the pandemic, the tally of the last 24 hours is significant. During the second wave, Kerala reported 43,529 Covid cases in a day, the highest before Thursday. The rate of hospitalisation remains low.

Ahead of Assembly polls: Come up with vision for Gujarat, says...

Explosion in Manipur capital Imphal, second in 24 hours. No one...

Explained: What is Paxlovid, strongly recommended by WHO as the best...