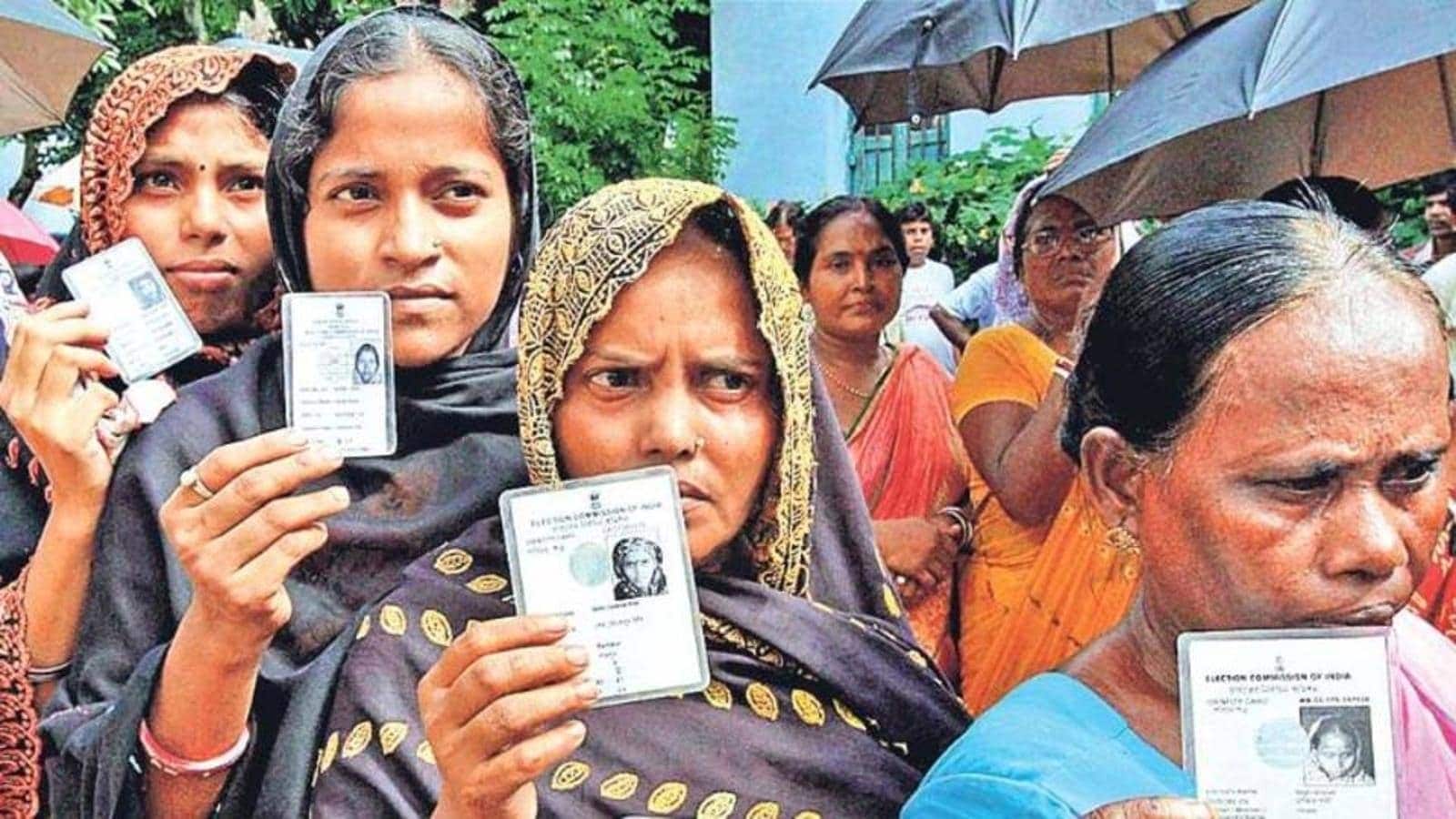 Notably, the civic body polls in Bidhannagar, Asansol, Siliguri, and Chandannagar were originally scheduled to be held on January 22.

The Election Commission of India (ECI) has rescheduled the polls to four municipal corporations in West Bengal in view of the prevailing coronavirus disease (Covid-19) situation. As per the new schedule, the civic body polls in Bidhannagar, Asansol, Siliguri, and Chandannagar municipal corporations will now be held on February 12 instead of January 22.

The decision to defer the civic body polls by three weeks was taken after the West Bengal government confirmed that it was okay with the elections getting postponed in view of the recent surge in Covid-19 cases across the state. The state election commission said in an official release today that the decision was taken with respect to the Calcutta high court’s impetus asking the commission to reconsider the date of the polls.

However, no new decisions have been taken regarding electioneering rules. Political parties in the fray are still allowed to conduct their campaignings, albeit under the ambit of the requisite Covid-19 norms and protocols. According to the election commission, campaigning will, however, have to end 72 hours before the civic body polls.

Notably, the civic body polls in Bidhannagar, Asansol, Siliguri, and Chandannagar were originally scheduled to be held on January 22. However, in view of the worsening Covid-19 situation in the state, a number of petitions were submitted before the Calcutta high court, urging it to take necessary steps and reconsider the date of the elections. In turn, the high court notified the election commission on Friday and asked it to review the situation; however, it also directed the commission to take an “independent decision” in this regard.

In view of this, the election commission, in a letter to the West Bengal government on Friday itself, wanted to know its stance regarding a potential reschedule of the civic body polls. This was especially important to know since the state government had several times in the past opposed a move to postpone dates of elections. However, this time, the state secretariat wrote back to the poll body with a green signal to defer the elections, adding that authorities have been ramping up measures to cut the spread of the coronavirus.

Omicron tally in India climbs to 170

Bihar cabinet meeting to be held in Valmikinagar on Tuesday

Lateral flow tests can detect Covid from day 3 to day...