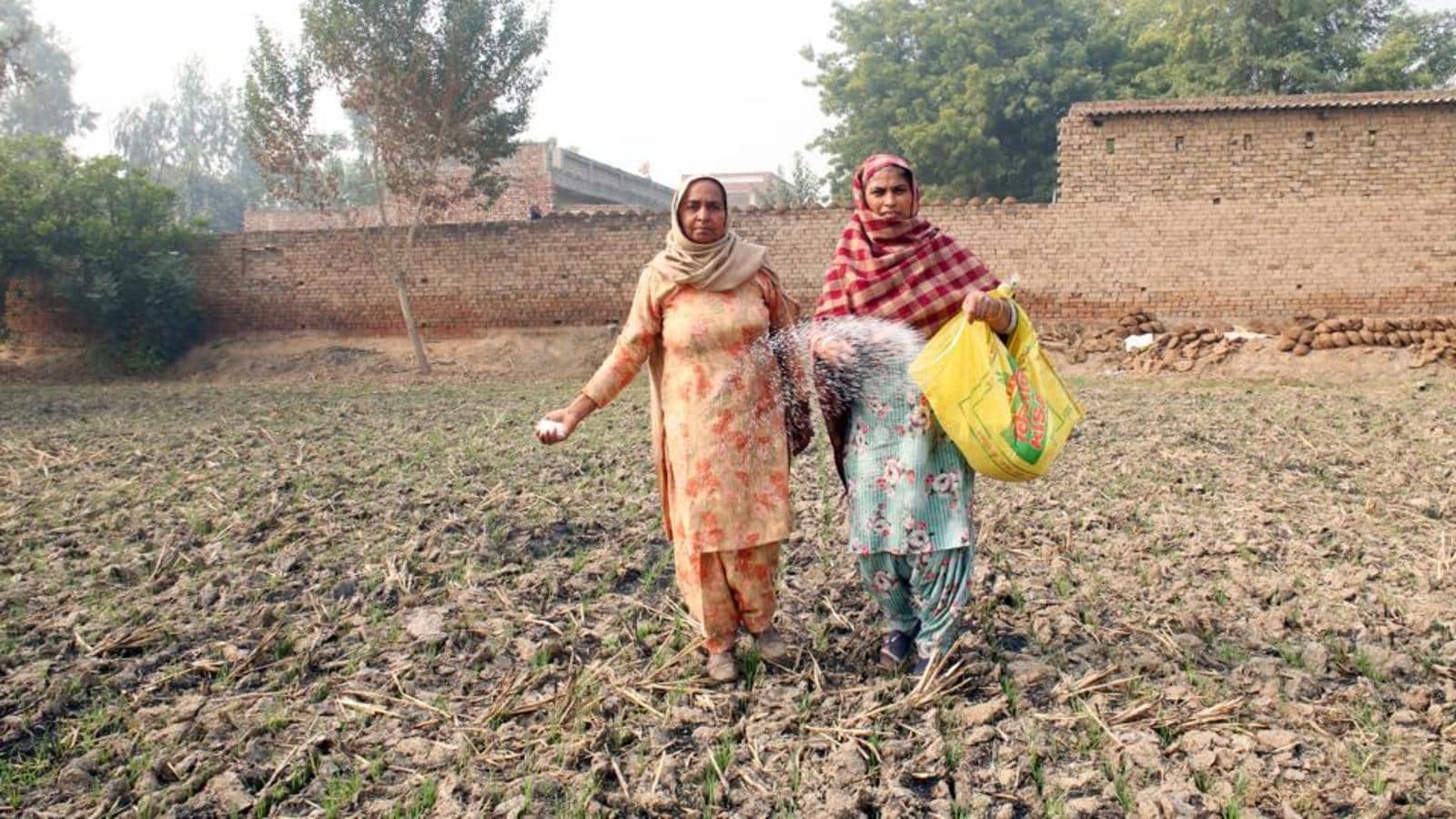 The Union government has formed a “crack team” to ensure priority movement of fertilisers to key food-bowl states as fears of shortage have triggered panic buying of crop nutrients, people familiar with the matter said.

Officials are redirecting railway rakes, or wagons, to areas of shortage and are holding a series of meetings with fertiliser firms and their dealers to quicken shipments to Punjab, Rajasthan, Haryana and Uttar Pradesh, the people cited above said.

“We are sure there will be no crisis. The team is monitoring movement and dispatch of fertilisers and coordinating with port authorities and railways to ensure faster movement (of fertilisers),” an official in the fertiliser department said, requesting anonymity.

Additional railway rakes, or train wagons, were being made available to ship fertilisers on a priority basis and at short notice, the official added.

Escalating global prices and a supply-chain squeeze have hit the availability of fertilizers, threatening the oncoming winter-sown or rabi farming season. Cultivators have been making beelines for crop nutrients in many districts of states, such as Punjab, where they said some key farm chemicals were selling at higher than label rates.

“I bought two bags for ₹1,400 each against the label price of ₹1,200,” said Lakhbir Singh of Nizampura Vegetable Growers Association in Punjab.

“Rumours of a shortage have prompted farmers to panic and buy nutrients like DAP in excess quantities,” said Amrik Singh, an official of the Punjab agriculture department. DAP is an essential nutrient for the winter-sown wheat.

A sharp increase in international prices, lower production of feedstock or raw materials during the peak pandemic phase and shipping bottlenecks are key reasons for the crisis.

The Centre as well as state governments have pressed authorities to crack down on hoarding amid claims that some nutrients were being sold above the label price.

On October 14, the Union government revamped parts of its subsidy regime for fertilisers and crop nutrients to continue providing them at below-market rates, while rolling over special discounts announced for the summer season to the oncoming winter months.

International prices of raw materials for some crop nutrients, such as DAP and 22 grades of P&K fertilisers, have been increasing for over 18 months, trade data showed. Most of these fertilisers have seen a jump of over 50% in prices, forcing the government to expand subsidies.

India offers subsidies to compensate fertiliser companies who sell them at below-market rates. The country imports up to a third of its fertilizers to meet domestic demand. China, the largest producer of DAP, is a key supplier of the nutrient to India.

“Prices have gone through the roof and urea, for instance, is very very expensive to buy. That is the main issue,” said KS Raju, chairman of the board at Nagarjuna Fertilizers and Chemicals, a large conglomerate.

Although the government has announced additional subsidies under the so-called nutrient-based subsidy regime — the mechanism by which the Centre disburses the subsidy to manufacturers — worth ₹28,602 crore, manufacturers could be buying at a slower pace.

“Since extra capital is required because of higher global rates, purchase deferment is taking place, adding to the shortage,” said Ashok Agrawal of Comtrade, a commodities trading firm. He said shipments, however, were expected to increase.

The Union government has asked railways to increase railway rakes ferrying fertilisers to states such as Punjab, Haryana and Uttar Pradesh, the fertilizer department official quoted above said.

‘Don’t know what will happen, but I feel safer’: More Afghan...

News updates from HT: Modi to transfer over ₹700 crore to...

Princess Diana’s tailor on her famous 1995 BBC interview outfit: ‘It...

Expert: Monkeypox likely spread by sex at 2 raves in Europe

Centre sits on names of 2 advocates SC collegium cleared for...