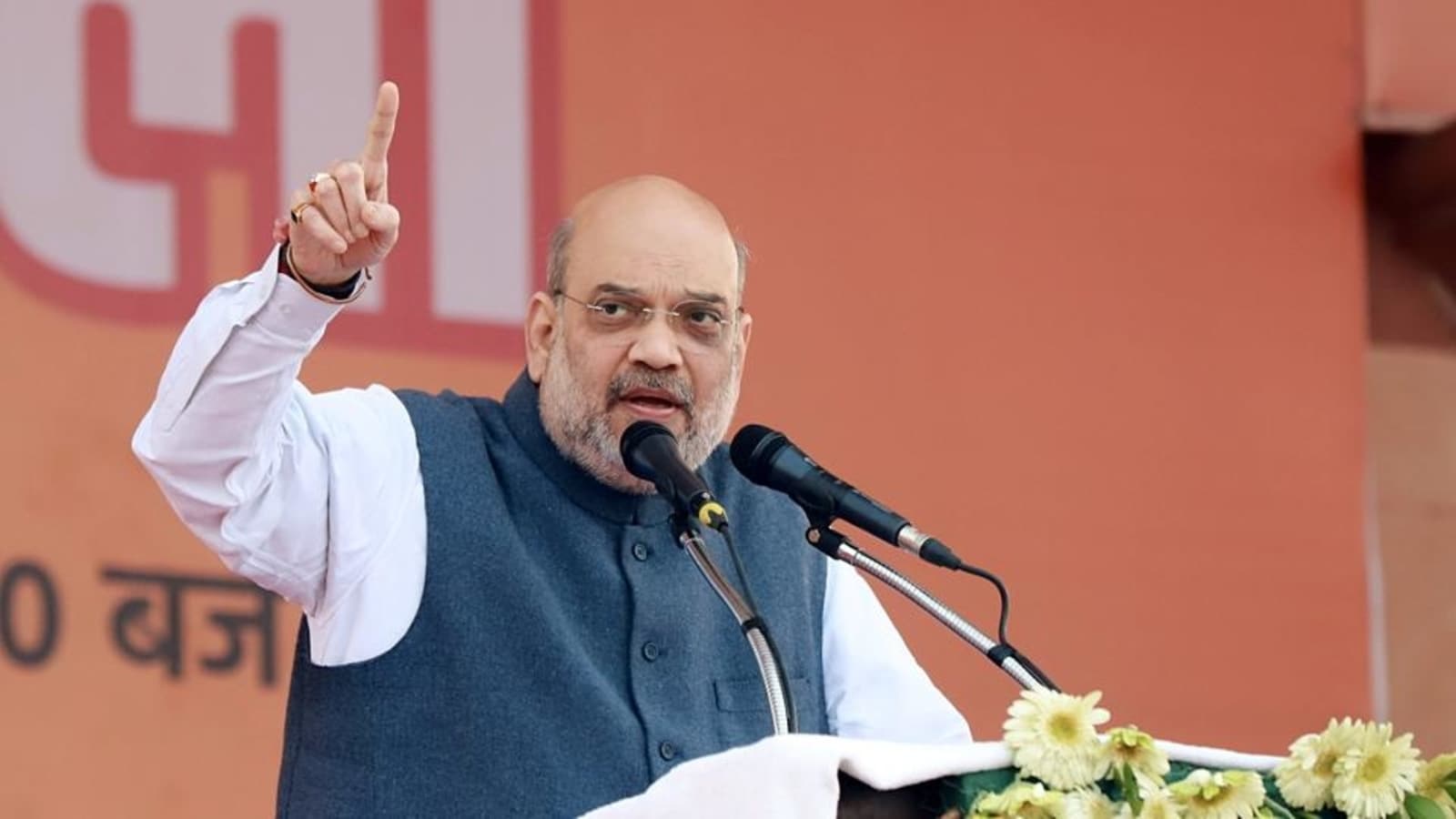 Union home minister Amit Shah will on Saturday begin his two-day visit to Maharashtra, where he is set to inaugurate a new building of the Central Forensic Science Laboratory (CFSL) campus, and also attend several public events – such as the co-operative council conference.

The home minister will have a packed schedule on his visit to the state during these two days, and a schedule shared by the ANI news agency provided a glimpse at his itinerary.

According to a top government official, cited by the agency, Amit Shah will on the first day of his visit to Maharashtra, that is Saturday, worship at the famed Shirdi temple at 11:15am. This will be followed by the home minister participating in Padmashree Dr Vitthalrao Vikhe Patil Literary Award distribution.

Next, Shah has two back-to-back conferences lined up at Maharashtra’s Loni region in the noon – the Cooperation Council Conference and the Sahakar Parishad Conference.

In the evening, the Union home minister will reach state capital Mumbai, where he is set to attend the Institute of Company Secretaries of India (ICSI) National Award Distribution Ceremony at around 6pm.

On December 19, Amit Shah will be travelling to Pune, beginning his day at 10am with a visit to the Shrimant Dagdusheth Ganpati Temple in the city.

Later on, he will inaugurate the aforementioned new building of the CFSL campus in Pune at 11am and then attend ‘Bada Khana’ – a practice in the Indian Army and paramilitary organisations to prepare lunch or dinner on important days – with the National Disaster Response Force (NDRF) personnel at 1pm.

He will then travel to the Pune campus of the Vaikunth Mehta National Institute of Cooperative Management (VAMNICOM) – a grant-in-aid institution under the Union ministry of cooperation – to attend the convocation ceremony there at 2pm, according to the schedule shared by the news agency.

After spending nearly one hour at the event, the home minister will then attend another where the foundations of the statues of Chhatrapati Shivaji Maharaj and Babasaheb Ambedkar will be laid at the Pune Municipal Corporation around 3.45pm.

Finally, the minister will later on Sunday attend a conference of the Bharatiya Janata Party (BJP) Pune city workers at 4.40pm at the Ganesh Kala Sports Centre there. He will also pay homage to Babasaheb Purandare at his home at around 6.45pm, as per the news agency.

PM Modi to hand over LCHs to IAF on Nov 19