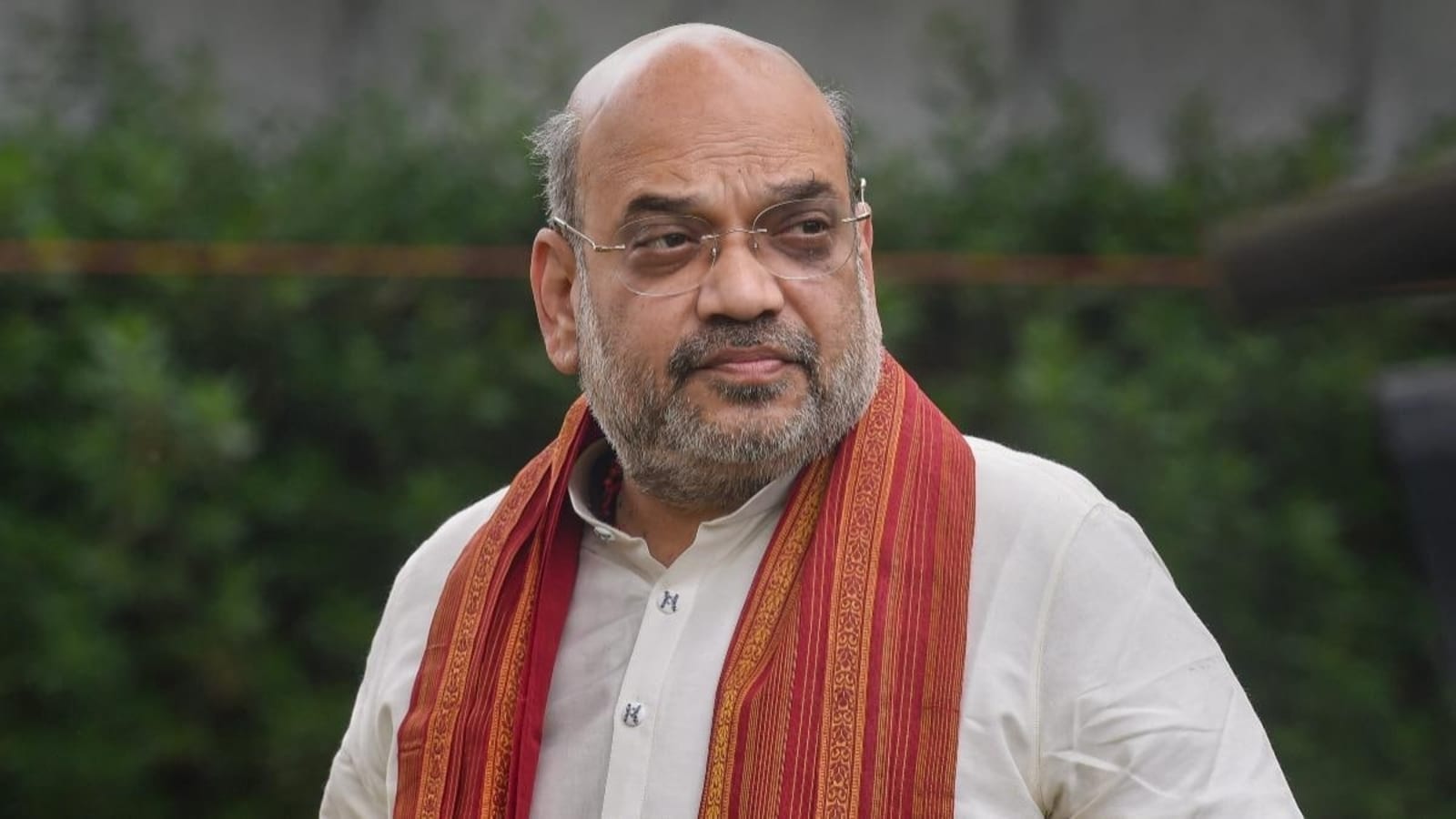 Union home minister Amit Shah will on Friday address a rally organised by the Bharatiya Janata Party (BJP) and its ally Nishad Party at 1pm on the Ramabai Ambedkar ground in Uttar Pradesh’s Lucknow. The programme, named ‘Sarkar Banao, Adhikar Pao’ (form the government, claim your rights), is expected to bolster the ruling BJP’s efforts to secure a scheduled caste (SC) status for the Nishads, who have proved themselves to be a useful electoral asset for the saffron party as was seen during the previous elections.

“Home minister Amit Shah will be attending a rally of the Nishad Party on December 17,” the party’s president Sanjay Nishad told the ANI news agency. “Chief minister Yogi Adityanath and other senior leaders of the BJP will also join the rally. An announcement regarding providing reservation to the Nishads, riverine community, is expected.”

During his day-long visit to Uttar Pradesh, home minister Shah will also attend a “Nishad Samaj Jan Sabha” today; the event is scheduled between 2pm and 3pm – shortly after the rally.

What makes the Nishad community significant to the BJP?

According to political experts cited by ANI, the Nishad community has been a useful electoral asset for the BJP and its votes are expected to be decisive in around 160 assembly constituencies in eastern and central Uttar Pradesh.

The BJP had formally announced an alliance with the Nishad (Nirbal Indian Shoshit Humara Aam Dal) party, led by Sanjay Nishad, in September earlier this year. The ruling party also expects to team up with several other small and regional parties to contest the upcoming 2022 assembly polls in the state.

For its part, the Nishad Party launched a survey in various districts of eastern and central Uttar Pradesh in August to identify the seats on which Nishad party nominees will be in a winnable position in the upcoming polls, which are due early next year. The results of the survey, are said to have been submitted to BJP national president JP Nadda, who will now be finalising the seat-sharing formula for the elections.

The BJP is dominant in about 20 Lok Sabha constituencies and 60 Assembly segments in Uttar Pradesh. The seat-sharing agreement has not been announced yet. In 2017, the BJP had given a total of 19 seats to its two allies-Apna Dal(S) and the Suheldev Bhartiya Samaj Party (SBSP).

(With inputs from ANI)

Why states in NCR need as much attention as Delhi to...

How many Covid cases India may see daily if a surge...

Adi Guru Shankaracharya statute to be unveiled by Modi washed with...