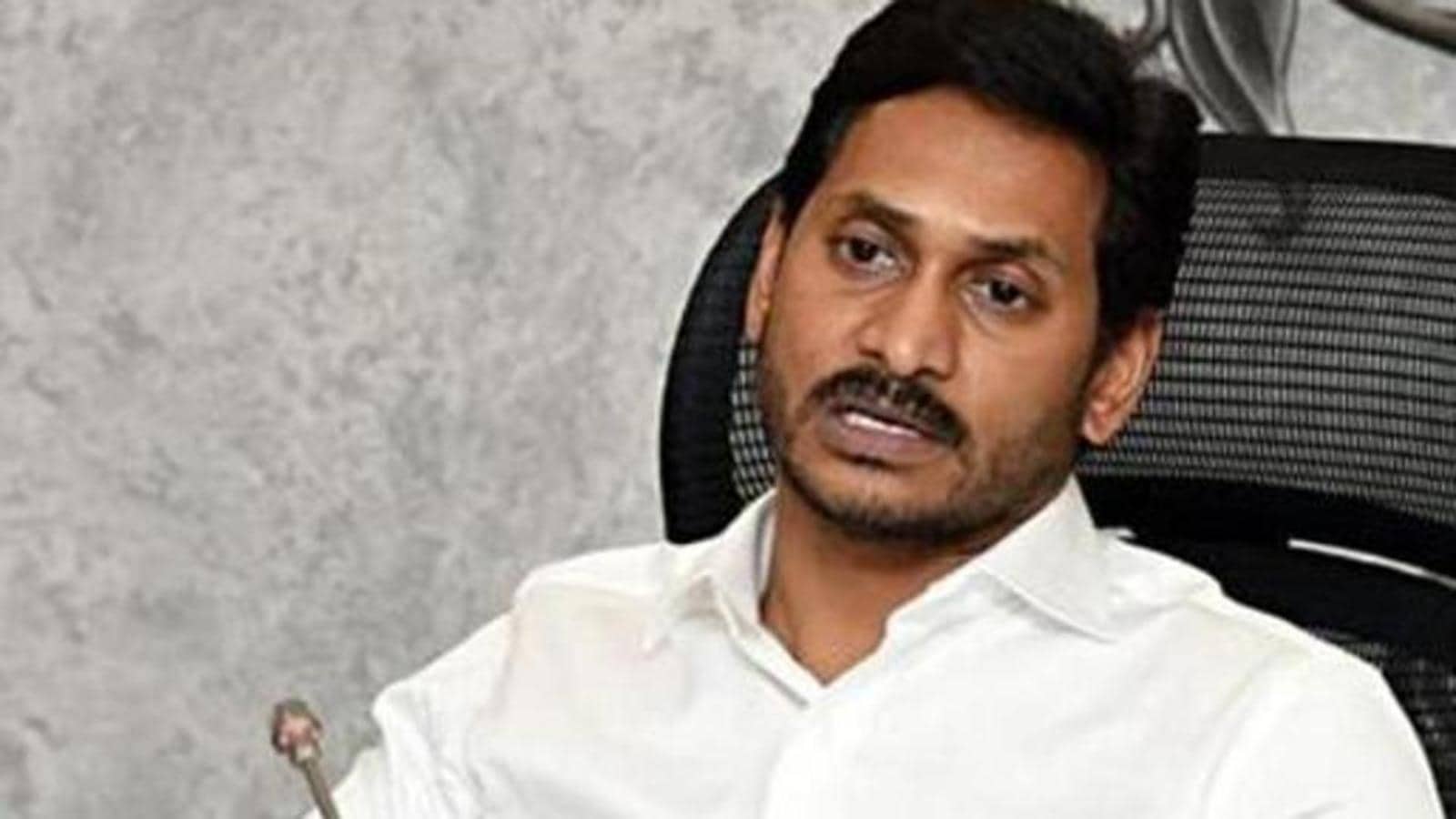 The Andhra Pradesh government on Monday announced it is withdrawing the legislation for creating three capitals for the state in place of the existing Amaravati after a decision in this regard was taken at an emergency meeting chief minister YS Jagan Mohan Reddy chaired of the state Cabinet.

The Cabinet decided to repeal the two laws passed in June 2020. The Andhra Pradesh Capital Region Development (Repeal) Act was passed to abolish the authority the previous Telugu Desam Party (TDP) government passed in 2015 to develop Amaravati as the state capital. AP Decentralisation and Inclusive Development of All Regions Act was passed for establishing the executive, judicial and legislative capitals at Visakhapatnam, Kurnool, and Amaravati.

Also Read: ‘Everyone knows Chandrababu is in frustration’: Jagan on Naidu’s breakdown

State minister Kodali Nani told reporters Reddy would make a detailed statement on the move in the assembly later on Monday.

A division bench of the court has been hearing a batch of petitions against the decision to form three capitals since November 15. Farmers, who gave up over 34,000 acres of their fertile lands for setting up the capital in Amaravati, challenged the two laws in the court. Over 100 petitions were filed.

Shattering of the aspirations for private ‘English medium’ schools

Sameer Wankhede not completely out of picture, will assist in Aryan...

Keeping up with UP | Of red caps, saffron flags, and...