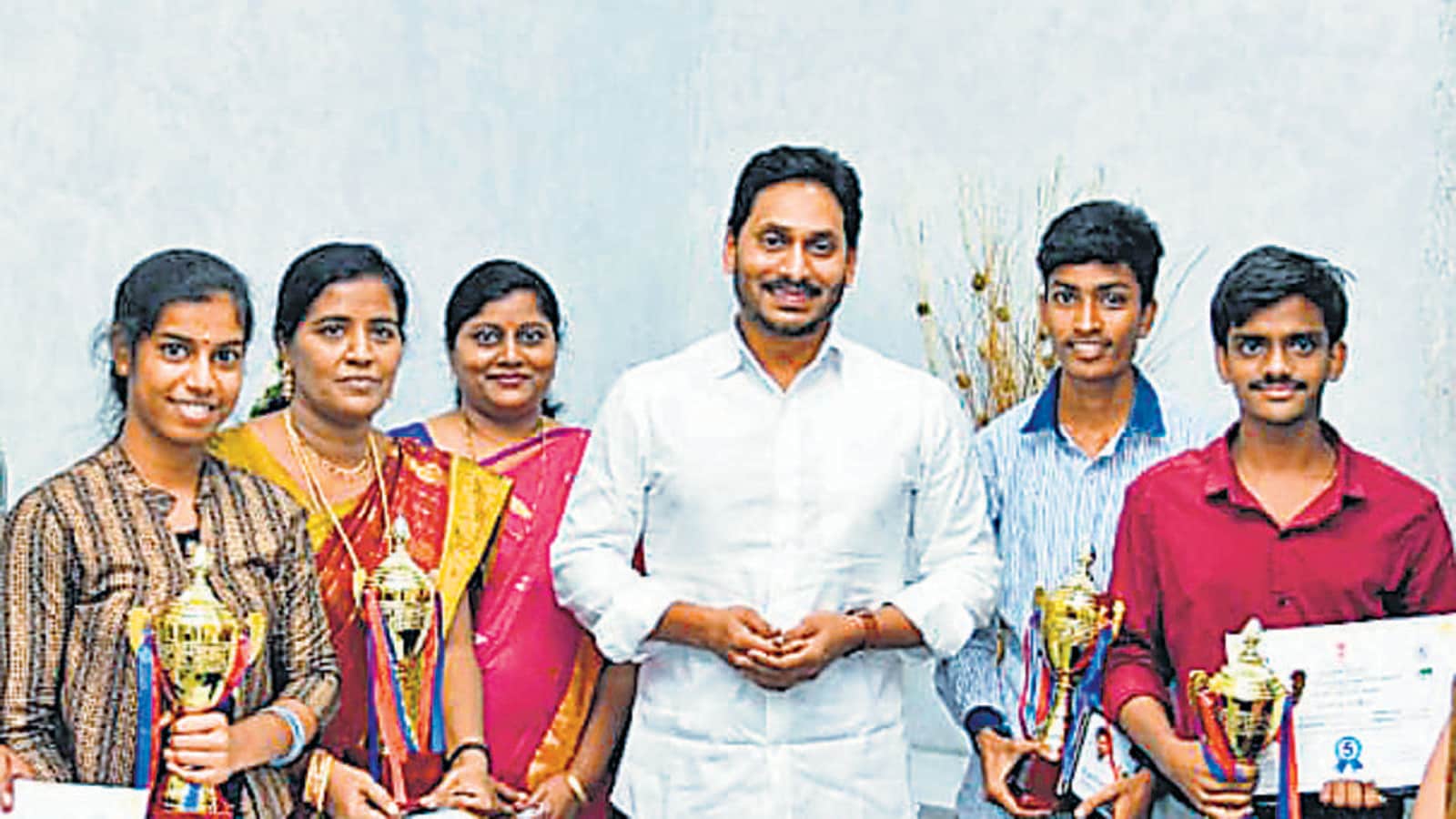 The Andhra Pradesh government has come up with a novel scheme of engaging all college students in community service, so that they could identify the issues confronting the society at various levels and give a feedback to the government to help it frame better policies.

“It is a first of its kind initiative in the country wherein nearly 15.70 lakh students studying various professional and non-professional colleges and universities would be involved in the community service, so that they would come out with suggestions on addressing the needs of the society,” Andhra Pradesh State Council of Higher Education Society (APSCHE) chairman K Hemachandra Reddy said.

The state government has created a separate organisation – the Community Planning and Development Board, aimed at advising the government on matters related to community development by involving the students of engineering, pharmacy, education, law and conventional degree colleges.

“These students would act as a bridge between people and government. They would visit the villages, blocks, revenue divisions and districts assigned to them. In coordination with the village and ward secretariats, they would interact with the educated people and elders, identify the community needs, match them with locally available resources and prepare the reports. They would these micro-level findings with concerned departments when required,” Reddy said.

The APSCHE will instruct the Community Planning and Development Board to take up the surveys and build the required database, through the involvement of educational institutions.

In each mandal (revenue block), a college would be identified as a nodal agency. There will be a resource centre for a cluster of mandals. Similarly, there would be similar centres at the revenue division and district level. The students at different levels will be involved in the task assigned to them by the board.

The student groups collect the complete data pertaining to the villages of that mandal. A suitable questionnaire shall be designed for this purpose. The data will be studied and analysed with the help of village/ward secretariat and the faculty members of the college. The output has to be discussed with the people and the felt-needs of the community need to be drafted.

“After consolidating data on all the issues found by these centres, the data will be grouped into categories, following a series of discussions with the social engineers, scientists, professors, and NGOs on how to tackle them,” Reddy said.

The tasks assigned to the students could be on any issues – infrastructure, social issues, health, education, agriculture, environment and the community requirements.

“Unlike the previous community based programmes like National Service Scheme (NSS) wherein only interested students participate, we have designed this programme to involve all the students by integrating with Choice Based Credit System (CBCS),” he said.

Every student must put in a minimum of 180 hours for the community service project during the summer vacation, so that they would get four credits within the CBCS. They would submit their reports in the form of dissertation to the board, which in turn, submits the same to the government with specific recommendations.

“The community planning and development board aims to encourage people to participate in building government policies and become a part of the governance. This way, students can become socially responsible which can bring about a happier atmosphere to live in,” said Nedurumalli Ram Kumar Reddy, chairman of the board.

Eye on 2023 polls, Rahul Gandhi to meet Telangana leaders on...

PM’s lessons in good governance one of high points of Yogi...