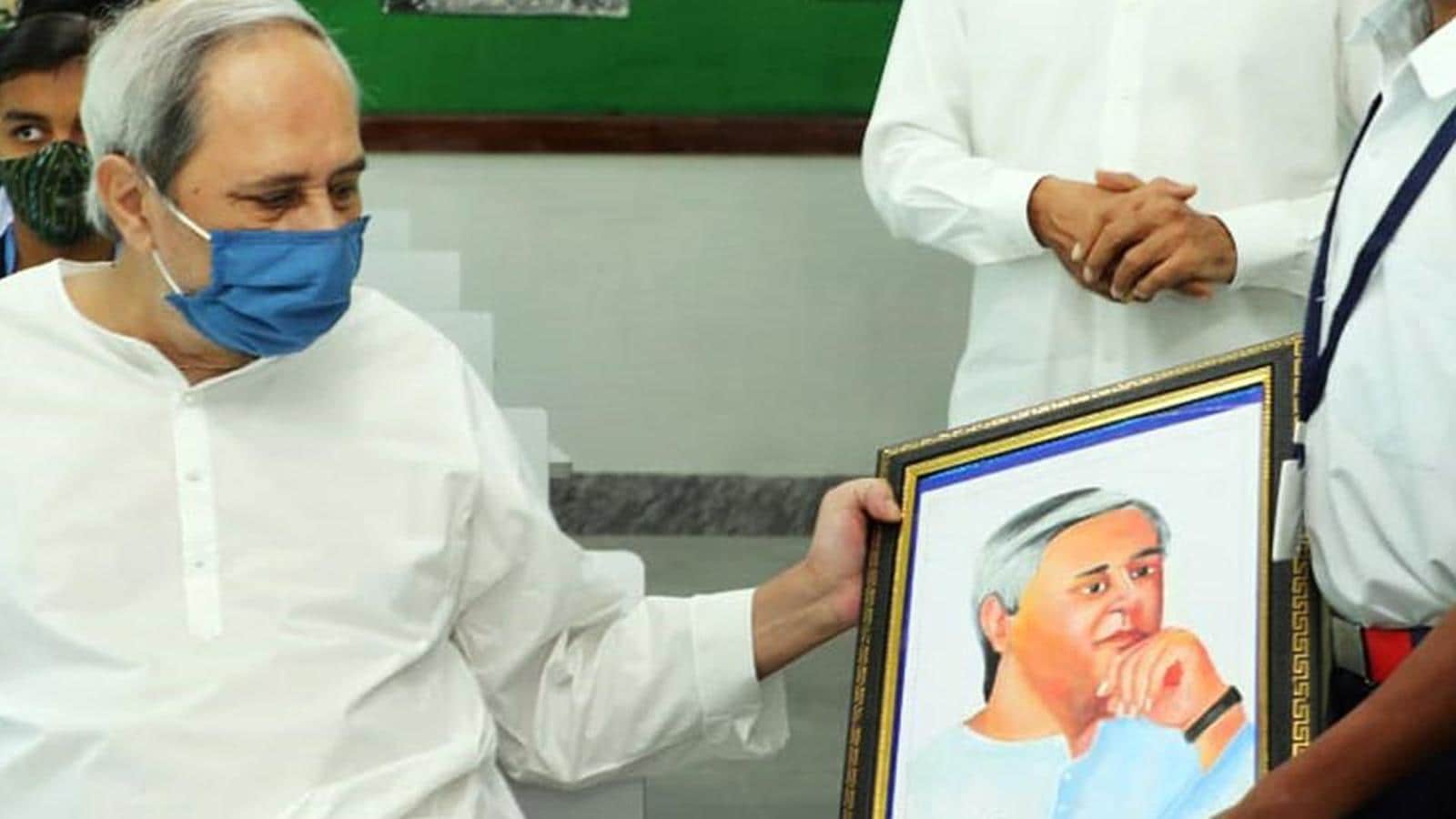 BHUBANESWAR: Odisha’s Naveen Patnaik government found itself under renewed attacks from the opposition Bharatiya Janata Party (BJP) after the family of a security guard assigned with Odisha planning board vice chairman Sanjay Kumar Das Burma blamed the Biju Janata Dal (BJD) politician for his death, a charge promptly denied by the politician.

The body of 22-year-old security guard, Chittaranjan Palai, was found floating in Nuanai river in Puri district on December 13 afternoon, two days after he had gone missing after attending a function organised by an aide of Sanjay Kumar Das Burma on December 11 night. Police said there were multiple injury marks on the body.

Chittaranjan Palai’s mother and wife have alleged that a close associate of the BJD leader, identified by them as Jaga, killed the guard. His wife, Priyanka Nayak, has demanded that Das Burma and Jaga should be investigated by the police for the security guard’s death.

“I want the police to interrogate Das Burma too. They both have conspired to kill my husband,” she alleged.

BJD leader Das Burma refuted the allegations and stressed hat he too has backed a fair police probe. He said he has requested the Puri superintendent of police (SP) to conduct an impartial probe.

Puri SP Kanwar Vishal Singh said family members of the deceased youth met him to seek a probe by CID. “We are examining the demand. The police investigation is on and we have formed an SIT. This is a sensitive case. Nothing can be divulged at this juncture,” said Singh.

Sanjay Kumar Das Burma’s rival and BJP MLA from Brahmagiri in Puri district, Lalitendua Bidyadhar Mohapatrra has demanded that the chief minister immediately expel the BJD leader from the party.”

Mohapatra also said Das Burma was being extended privileges due to his position in the ruling BJD government. “He should resign from the position of vice chairman of the State Planning Board as soon as possible in the interest of fair investigation,” said Mohapatra.

The ruling BJD government has already been targeted by the BJP over the state’s junior home minister Dibya Shankar Mishra and law minister Pratap Jena.

Opposition parties have demanded that chief minister Naveen Patnaik drop Dibya Shankar Mishra from his council of ministers over his alleged proximity with Gobind Sahu, the main accused in the murder of Kalahandi school teacher Mamita Meher on October 8.

Patnaik has already rejected the demand from opposition leaders who have disrupted Odisha assembly proceedings, underlining that there was no evidence to tie the minister to any crime.

Law minister Pratap Jena was also targeted by the BJP over the murder of two local BJP leaders in Salipur area of Cuttack district in January this year.

On January 2 this year, Kulamani Baral, 75, in-charge of Salepur mandal of BJP and former chairman of Mahanga panchayat Samiti and Dibyasingh Baral, 80, were hacked to death near Jankoti village of Cuttack district when they were coming home on a motorcycle. Kulamani Baral’s son alleged the minister was involved in the murder but the police did not find any evidence to back up the charge. A Cuttack court recently ordered the police to re-investigate the case and submit call data records of 3 aides of the minister.

Parents want schools to be shut only if multiple Omicron cases...

NDRF to deploy over 20 more teams in Tamil Nadu, Andhra...