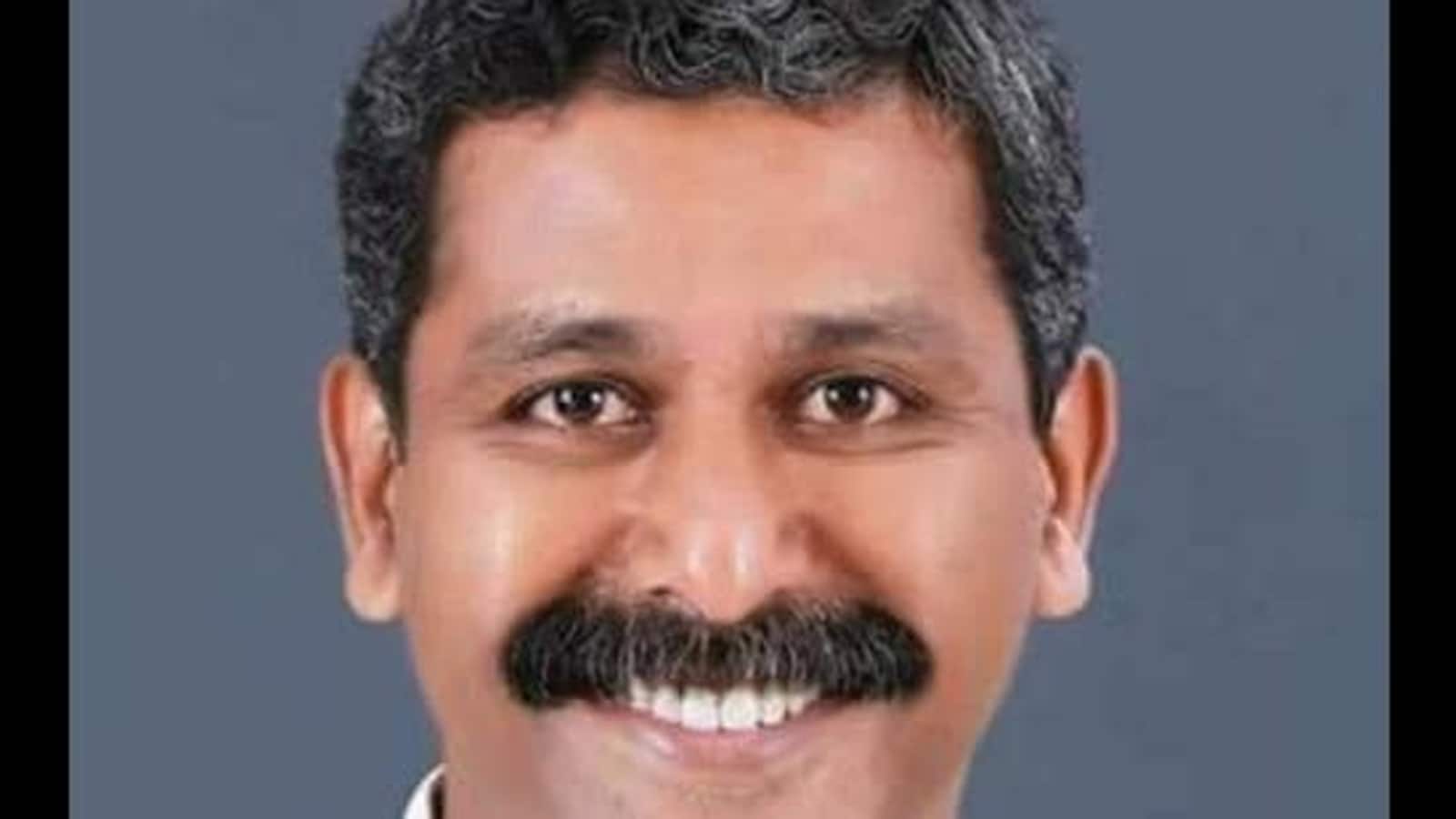 Minister of State for Home Nityanand Rai on Monday asked the Kerala government to ensure a fair investigation into the murder of Bharatiya Janata Party’s OBC Morcha leader Renjith Sreenivasan and said its “appeasement politics” was helping fundamentalist forces.

The minister rushed to the state to pay homage to Sreenivasan who was hacked to death in his home in Alappuzha on Sunday allegedly by Social Democratic Party of India (SDPI) workers. SDPI state secretary KS Shan was allegedly killed by RSS-BJP workers on Saturday night and Sreenivasan was killed in an alleged retaliatory attack, police said.

“The ongoing investigation is not on the right track. We want a fair investigation and all culprits should be booked. The state government is indulging in appeasement politics which really helped fundamentalist and criminal forces,” he said after paying tributes to the slain leader. He said over 200 BJP workers were killed in the state in the past few years.

He said the left front government was trying to dent the popularity of the BJP and resorted to all tricks including protecting people who were involved in the recent killings of two party leaders. Another RSS-BJP leader S Sanjith was stabbed to death two weeks back by an alleged group of SDPI activists in Palakkad. He said the union government was ready for a central agency probe into recent killings if the state was willing. When asked about the SDPI leader’s murder, he refused to comment.

The back-to-back political killings within 12 hours shook the state bringing police on their toes. After the twin murder, prohibitory order (Section 144) was clamped in the district and police stepped up vigil to avert further clashes.

“We have arrested two persons in connection with the murder of the SDPI leader. And we identified all who participated in the killing of the BJP leader. Both cases will be cracked in a couple of days,” said Additional Director General of Police Vijay Sakhre who is supervising the special investigation team.

More than 50 persons were detained in connection with both incidents, he said. The SDPI leader’s body was buried on Sunday and Renjth Sreenivasan’s body was cremated on Monday.

Shan was a businessman while Sreenivasan was a lawyer.

“Please don’t orphan families in the name of politics. Brutal murder is no answer to political differences. Shan has two minor children and I heard the BJP leader’s daughters were also young. Both families have been orphaned. And this is happening in a state like Kerala. It is a shame,” said H Salim, father of the slain SDPI leader.

“He was murdered before my eyes. I pleaded with them not to harm my son but I was threatened and they continued to stab him,” said the mother of Sreenivasan. He was attacked by assailants in his home in the early hours of Sunday.

Kerala’s Kannur witnessed over 250 murders in the last three decades in an alleged rivalry between the (CPIM) and saffron outfits. Known as ‘Kannur-model killings’ such eye for eye and tooth for tooth politics was getting enacted in other parts of the state also.

“In north Kerala, parties protect killer squads and usually after every murder the accused list will be provided by respective parties helping real killers to go scot-free. Unless parties disown these criminal gangs, the blood bath will continue. It is sad it is spreading to other areas also,” said political observer and writer Umesh Babu.