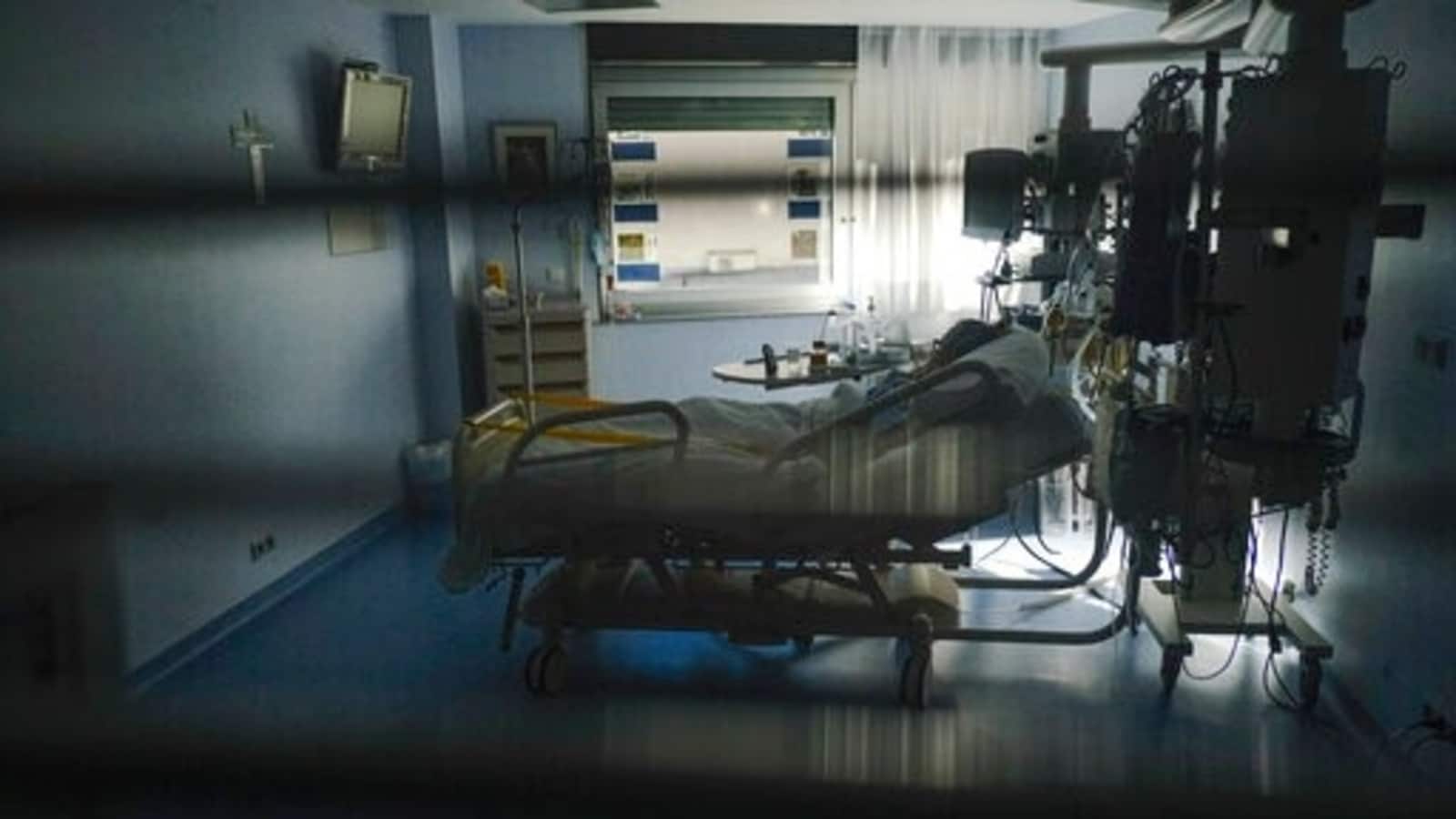 Just around 1% of those who have tested positive for Covid-19 across India are in intensive care units (ICUs) of government hospitals, with only around a tenth of them (those in ICUs) being on ventilators, people familiar with the matter in the health ministry said — proportions that are in keeping with trends seen around the world in regions where infections are being driven by the Omicron variant of the Sars-CoV-2 virus.

“Around 1% are in intensive care units (ICUs), 0.12% on ventilators, and 1.55% , being treated on oxygen beds in several government health facilities,” said a senior health ministry official on condition of anonymity, quoting the current public hospitalisation data. The numbers do not include those being treated in private hospitals although most experts believe the proportions are likely to be roughly the same.

The hospitalisation rate seen so far in the current Covid-19 wave has been between 5% and 10% of the active cases, according to the Union health ministry.

“The hospitalisations have increased over the past few days even though the situation isn’t as bad as we saw last year driven by the Delta variant. However, even a small percentage for a country like India could result in significant overall increase because in absolute numbers it will be higher,” said Dr Suranjit Chatterjee, senior consultant, department of internal medicine, Apollo Hospitals.

Disaggregated data is hard to come by, but In Delhi, for instance, according to the daily update provided by the state government, on January 14, only 2.7% of the 92,223 active cases are currently in hospital, with a mere 0.73% in ICUs. Active cases were last at this level on May 2 last year, and at that time, nearly 22% of them were in hospital.

According to the government data shared by Union health ministry on Friday morning, India’s active caseload currently stands at over a million (1,272,073). The last time the number was at this level was on June 9, 2021, when India’s active case load was 1,231,415.

But hospitalisations have not risen. According to an HT tracker of 15 regions, almost 85.3% of hospital beds are currently vacant.

The trends in India are consistent with what has been seen globally: the Omicron variant is significantly less likely to lead to severe disease due to a combination of intrinsic characteristics — the virus is less able to replicate in the lungs — and baseline immunity conferred by vaccination or a past infection.

Public health experts are also of the view that Omicron may not be responsible for at least some of the hospitalisations. The Delta variant, they add, is still in circulation, even though Omicron is increasingly becoming the dominant variant.

“Omicron numbers may be rising, but we must not forget that Delta is still present and hospitalisations could partly be a result of the Delta variant too. It is not possible to get every single positive sample genome sequenced as it is an advanced test that is expensive and time consuming,” said a senior epidemiologist with the central government, who is also a part of several key committees advising the government on Covid-19.

And death numbers, while on the rise, may be on account of comorbidities, or largely among the unvaccinated (or partially vaccinated), or both.

The analysis of 97 deaths between January 9 and 12 in Delhi showed that nearly three of every four fatalities was of a person who did not have any dose at all, and, from a smaller subset of 34 people whose comorbid conditions were known, all of the deceased patients had some other illness that is established to raise the risk of death.

At the directions of the Centre, several hospitals have put on hold all elective procedures to be able to spare beds, ventilators and other essential supplies, and human resources needed to manage a surge in hospitalisation. Only emergency patients are being managed at the moment.

On Monday, the health ministry wrote to states asking them to bolster health infrastructure and personnel keeping in mind the 5-10% hospitalisation rate among Covid-19 positive cases that the country is reporting currently.

“The rise in coronavirus cases seemed to be driven by a combination of the Omicron and Delta variants of concern,” Union health secretary, Rajesh Bhushan, said in a letter to states. “The situation is dynamic and evolving, therefore, the need for hospitalisation may also change rapidly.”

“Things are pretty much under control at the moment but it is an evolving situation, and we have to remain prepared for the worst,” said another official from the government requesting anonymity.

Kerala high court: Swap transplant between non-relatives would be permissible